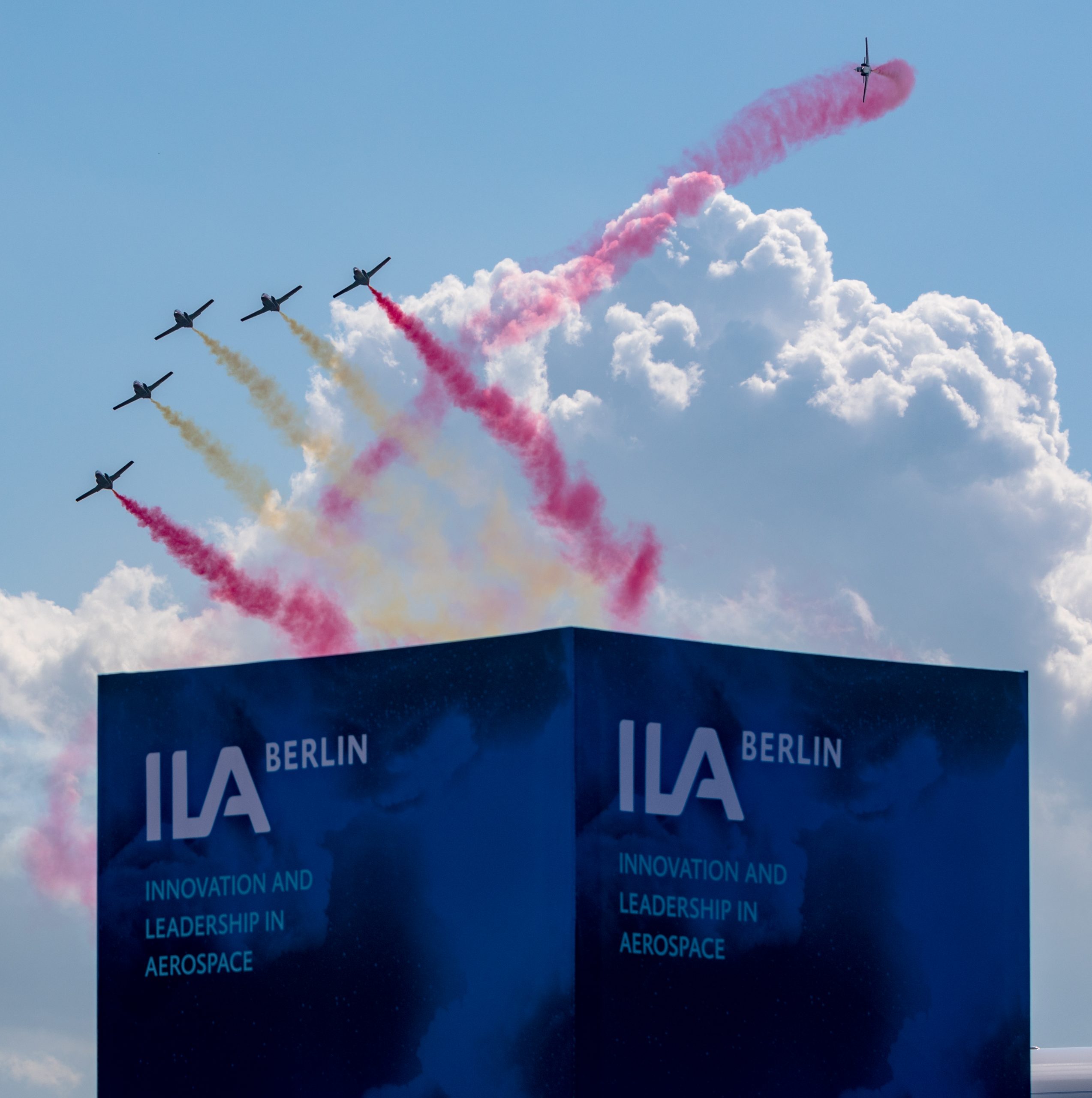 Germany has unveiled its premier Joint Fire Support Missile (JFS-M) at the ILA 2022 air show in Berlin. Since the system does not exist in its entirety, it has showcased models with dimensions.

What has become apparent is that this year’s ILA 2022 showroom is a true representation of the system, both in terms of the launcher and the rocket itself. What is at stake is the optimization of the system design in the course of its future development studies, not a complete design change.

The MARS II missile launchers will be accepted for the role of JFS-M launchers as the M270 MLRS in Germany. The main proposal for the Bundeswehr involves the use of modernized MARS II launchers, adapted to launch GMLRS missiles, ie. MARS-E.

Currently, the maximum range of their fire under optimal conditions is 84 km. The service life of MARS II launchers is likely to be extended to allow operation until around 2035.

The JFS-M system is likely to be an executive part of the unified reconnaissance and strike system, as defined by the Sensor-to-Shooter system. Such a system minimizes the time between the detection and identification of the target and its launch. The reconnaissance and mitigating the threat are part of the same network-centric communication and command system.

The system provides an effective damage to surface targets at distances of around 250 to 300 km.

In practice, the development of the JFS-M is a starting point to the achievements of the Taurus KEPD 350 cruise missile program. This is both in terms of the overall structure of the missile as well as in terms of the guidance system.

According to MBDA Deutschland, the JFS-M will have a multi-purpose warhead with adjustable power. It has also suggested that JFS-M will be able to use, at least to a limited extent, loitering ammunition. Further, it has also announced that the missile’s on-board navigation and communication systems will be characterized by increased resistance to WRE measures compared to the missiles currently used in its class.

As for its guidance system, it is likely to use optoelectronic sensors, as well as radar and passive sensors that detect electromagnetic radiation. The combined guidelines are to make the use of JFS-M independent of weather conditions.

It will also be equipped with a two-way radio link for the exchange of data for launch vehicle, missile-missile, missile-aircraft, missile-C4ISR.

The future of the ZukSysIndirF program as well as that the JFS-M missile program depends on the decisions of the Federal Ministry of Defense (BMVg).

MBDA Deutschland has signed a letter of intent to cooperate with Krauss-Maffei Wegmann and ESG Elektroniksystem- und Logistik GmbH.