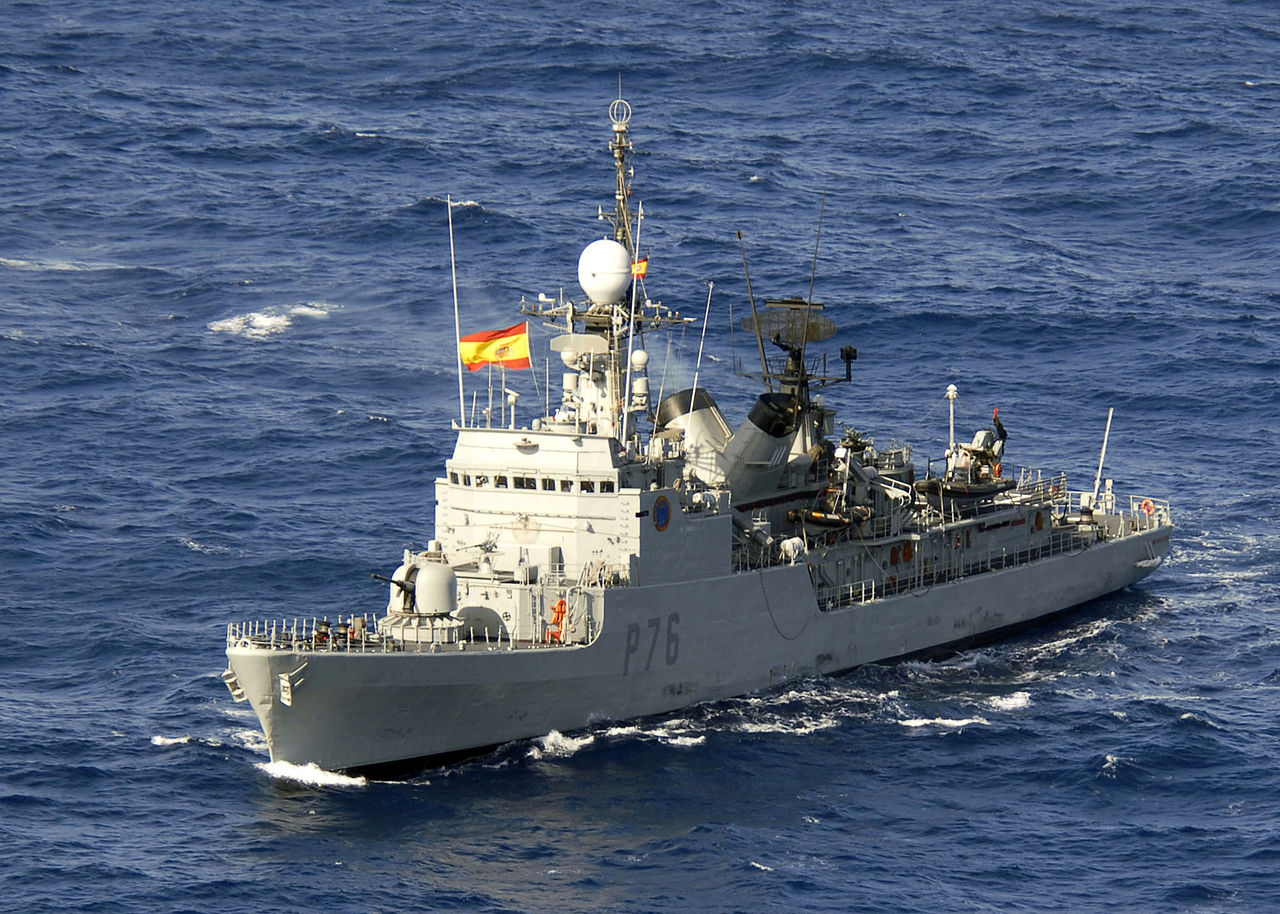 Spanish shipyard Navantia has joined the European Patrol Corvette program, after announcing its interest in February. The program is run by PESCO, unites all willing and able countries under the industrial leadership of France and Italy, and represents a major milestone in the construction of European defense. Ships from the EPC can be modified according to the nation’s wishes, in order to fit one of four mission variants.

The coronavirus outbreak represented little more than a slight speed bump for Navantia, the Spanish military shipyards, which has pushed its way into the EPC program, as announced by Spanish news site Infodefensa.  The EPC program is one of the first actual military industrial programs actually run by PESCO (the EU’s PErmanent Structured COoperation), and legally binds its participants. In order to partake to the programs, nations have to declare their candidacy, and have the financial and industrial means to contribute to it. Industrial and development operations are led by the two integrators, French Naval Group and Italian Fincantieri.

The EPC corvettes can be “configured” in three main variants. The first variant covers surface warfare and anti-aircraft missions. The second configuration is intended for blue-water surface warfare missions, of up to 10 000 nautical miles in range. Finally, a basic white-water patrol version can be modified to cover all patrolling tasks.

Navantia had not cooperated with French shipyards since its disastrous partnership with DCN (now Naval Group) which ended in 2010.

Both France and Italy have already announced their intention to field the EPC’s in their respective navies. As a show of goodwill within the partnership, France offered that the first-in-class ship be Italian, and this vessel should be delivered to Italy as early as 2027, before another Seven are delivered. France will receive its ten-or-so vessels, starting in 2030.

The EPC, in its various configurations, is intended to replace Cassiopeia-, Floreal-, Minerva- and Comandante-class ships, in the French and Italian navies.

Spain has not yet made any declarations as to whether it plans to purchase EPC vessels, or only contribute to their design or manufacture.

Other European countries, such as Portugal and Bulgaria, have expressed interest in taking part in the program.