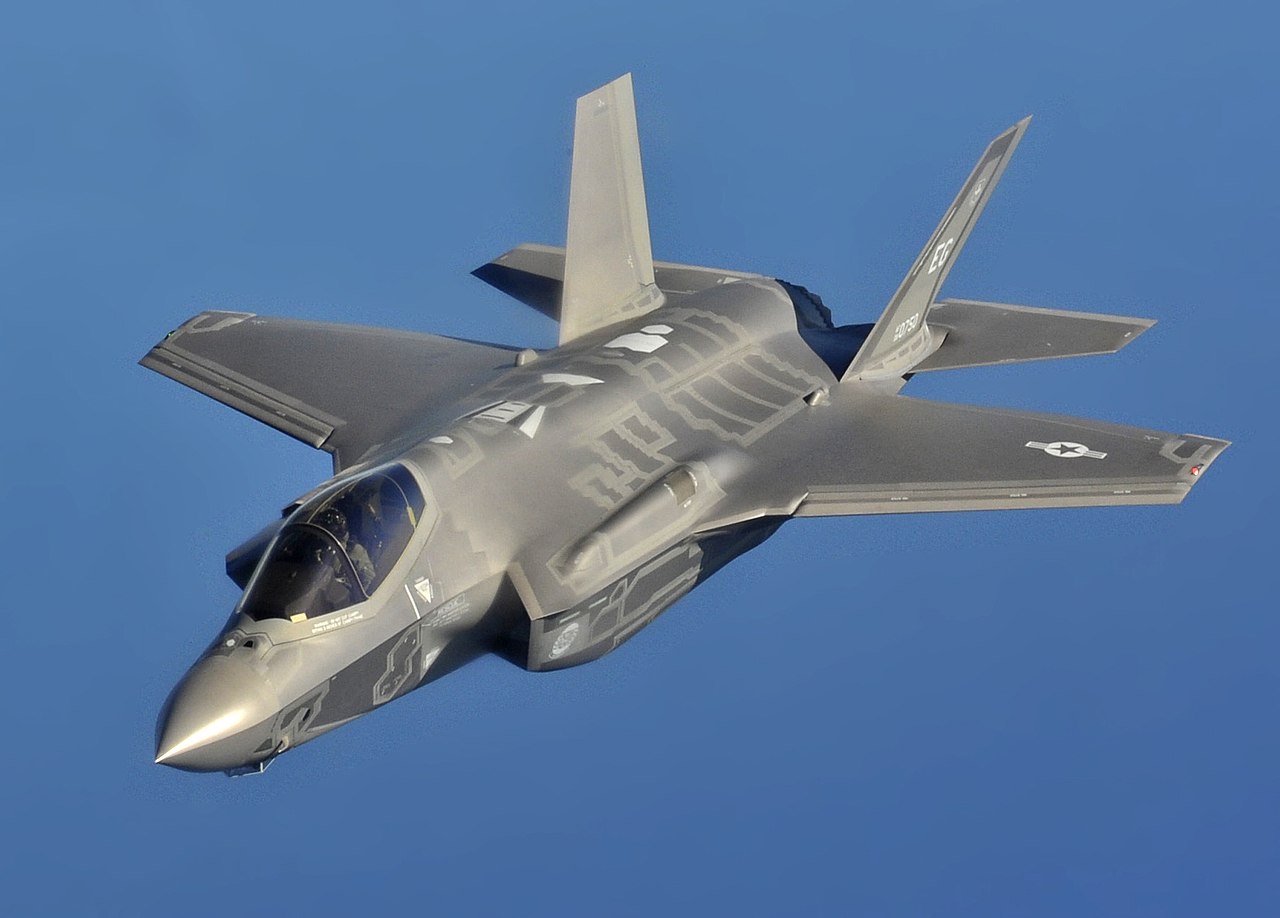 Italy’s defense minister has thrown his weight behind the F-35 program to counter demands from within his coalition government to suspend purchases of the aircraft to help Italy’s coronavirus-stricken economy.

Lorenzo Guerini said he “confirmed that the program would continue,” after calls from Italy’s Five Star party to halt F-35 purchases for a year as Italy seeks cash to help rebound from the virus, which has killed 33,000 in Italy.

In an interview with Italian publication Formiche, Guerini said defense spending was often slashed during economic crises, but claimed cuts to Italy’s planned 90-aircraft buy would hurt high-tech jobs and damage an industrial sector which “offers very significant economic returns to our nation.”

Italy has currently taken delivery of 15 F-35 aircraft including 12 F-35A’s and three F-35B’s. Final assembly of the aircraft occurs at Italy’s own facility at Cameri Air Base in the north of the country, which is due to become a maintenance hub for the aircraft.

Guerini hails from the center-left Democratic Party, which is a minority partner with the Five Star party in a coalition government formed last year. Previously, Five Star had governed alongside the anti-migrant League party.