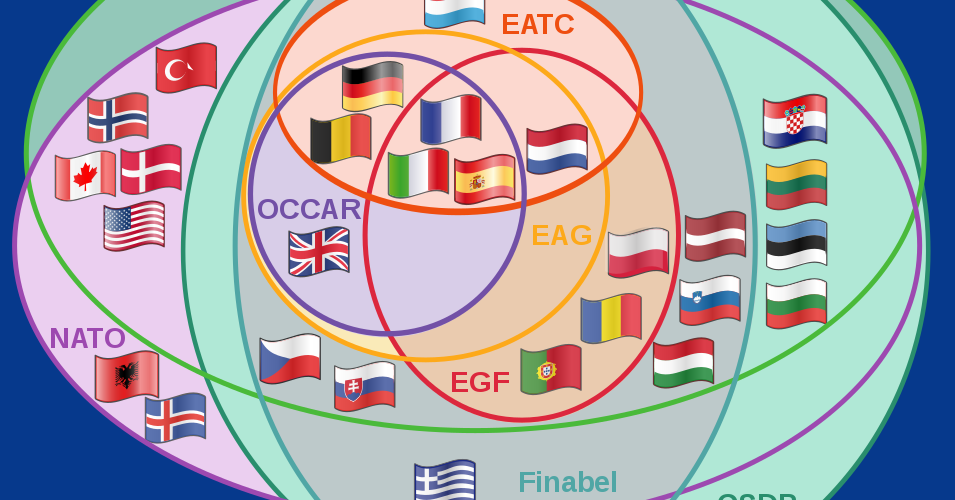 Across all industries, we can observe the same tendency to restructure on a large scale, and hyper-concentrations occur. The aggregations lead indeed to synergies and are a source for cost efficiency. This trend gave birth to chemical behemoth DowDuPont in the US, and the optics super-giant EssilorLuxottica in Europe, both resulting in billions in savings. This is particularly true in “sovereign” industries, whose guaranteed cash flow frees their hands to focus on industrial efficiency – namely in the armament industry.

The defense industry is no exception to the trend

Europe has been providing us with a clear materialization of this phenomenon. In recent decades, big industrial names have dropped off the radar, as market leaders gradually absorbed their competitors. Italian manufacturer Fincantieri, though it still does participate in some military programs, has virtually withdrawn from the market. After having produced leading designs, such as the Audace class destroyer, in the 1970s, Fincantieri must now partner with one or several defense companies in order to partake in defence contracts, after having virtually disappeared from the military market. In order to take part in the FREMM warships and Horizon frigates, for instance, Fincantieri had no choice but to partner with Naval Group, a full-sized military integrator. Reporting on one of the US Navy’s latest orders, naval specialist Edward Walsh writes: “Shipbuilders Fincantieri Marinette Marine and Austal USA continued to build littoral combat ships. Fincantieri is teamed with Lockheed Martin for the Freedom LCS variant (odd hull numbers). Austal, teamed with General Dynamics, builds the even-hull-numbered Independence variant to a trimaran design.” A similar trend occurred with the formation of EADS, by BAe Systems and Airbus, itself already a European merger. As such, and it must be chalked up to their credit, these industrial fortresses have indeed enable European industries to stay afloat, or even lead, in highly competitive markets. However, what satisfies the private interests of companies does not necessarily suit a nation’s security needs, as profitability and sovereignty must not be conflated.