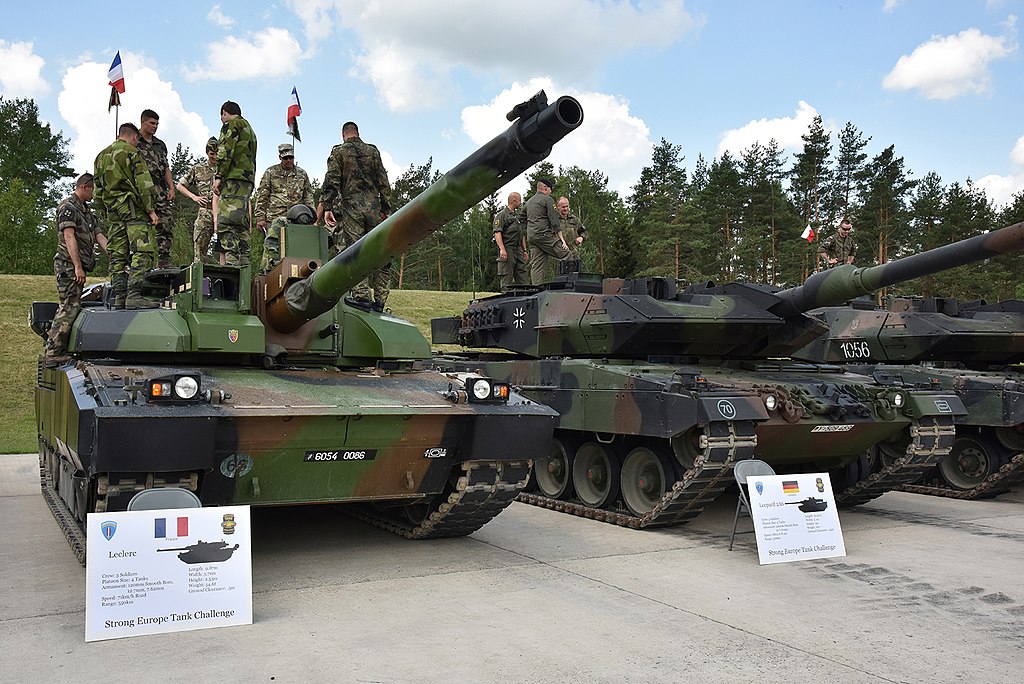 Germany and France began to harmonize requirements and concepts, with the intention to formalize joint system architecture for their future main battle tank, currently known as the ‘Main Ground Combat System’ (MGCS). This future combat system is expected to succeed the Bundeswehr’s Leopard 2 and the French Army’s Leclerc beginning in 2035. Lead by the German side, MGCS is one of two major collaborations between France and Germany. The second program is the Future Combat Air System (FCAS), lead by France, in cooperation with Germany and Spain.

The aim of the study is to harmonize the operational requirements of the two armies into the final MGCS concepts drawn in the previous phase, to analyze further details, and to propose a common multi-platform architecture. The three contractual partners will assess various aspects of different concepts including: