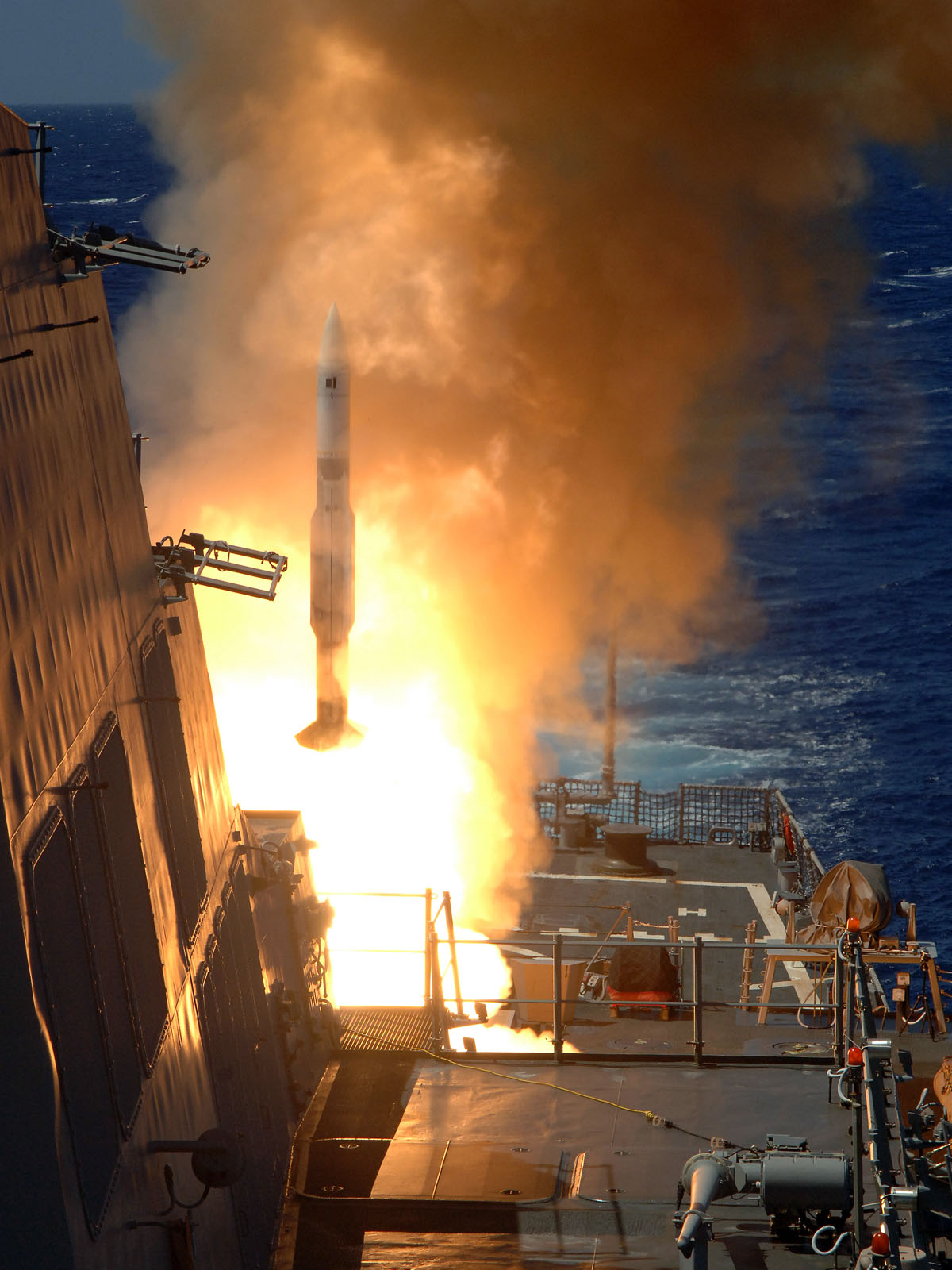 Lockheed Martin has received notice that additional components would be necessary to fulfill all technical requirements for vertical missile-launch capacities in the Mk 41 missiles, for an extra 150 million dollars. This addition to the existing contract represents a modest sale for Lockheed Martin but a substantial beefing up of the Navy’s missile defense capabilities.

As battle groups and carrier groups remain the central pieces on the American strategic chessboard, the US Navy is ensuring that no threat can get to its ships, including from the air, and adding 150 million dollars worth of air defence capacities, via a new electronics component supply contract with US defence firm Lockheed Martin.

Electronic components will be fitted onto surface vessels, such as CG-47 and DDG 51 class and integrated within Mark 41 missile systems. They will also be sold to allied armies, such as Germany, Finland and South Korea, according to a statement from the Department of Defense. As often with military contracts, Lockheed will guarantee that production takes place within the territory of the United States, but will spread it out so as to share the workload, thus multiplying economic advantages and guaranteeing the delivery deadlines for the US Navy and foreign clients.

The Mk 41 missile (official nomenclature, Mk 41 Vertical Launching System) or VLS, is a canister missile launching system which sits below deck and was originally designed for the Navy’s Aegis-equipped guided missile cruisers. They are highly modular and represent an important part of anti-air defense for ships.  The Mk 41 launches SM-2, SM-3, SM-6, ESSM, Tomahawk, and Vertical Launch ASROC missiles.

With the development of militarized drones, the United States has considered it a priority to enhance defense capacities for ships, which generally travel in large clusters and provide collective defense.