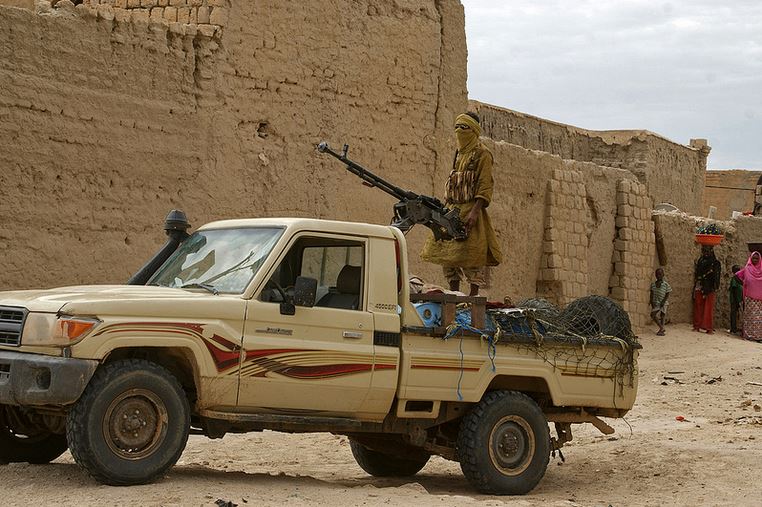 Following the “Bohoma Wrath” operation led by Chad president Idriss Deby Itno, hundreds of Boko-Haram fighters had been incarcerated, awaiting judgment. No indication or explanation has been given yet, though clues point towards poisoning.

On March 23rd, 2020, a blitz attack on a Chad military garrison, attributed to Boko-Haram fighters, had left tens of soldiers dead. In retaliation, President Idriss Deby Itno, Chad president, took command in person of the counter-attack, two weeks later. In the wake of the operation, he announced that thousands of Boko Haram fighters had been killed, and hundreds arrested. These enemy combatants were expecting judgment in the weeks to come, in a military facility, the location of which had not been disclosed.

Prisoners were transferred under the responsibility of the Justice department, on April 15th, and were due to start being processed the following day. Legal action extinguished prematurely, however, as 44 of the prisoners were found dead in their cells, the next day.

“Following the fighting in Lake Chad, 58 Boko Haram elements were taken prisoner and transferred to N’Djamena for the purposes of the investigation. Thursday morning, their jailers announced that 44 prisoners had been found dead in their cell, “said Youssouf Tom, the N’Djamena public prosecutor, on April 18. “We buried 40 bodies and handed over 4 bodies to the medical examiner for an autopsy,” he added.

According to the prosecutor, early stages of the investigation seem to indicate a lethal substance, leading to asphyxia and cardiac arrest, was involved in the prisoners’ demise. A majority of the bodies, save those awaiting autopsies, were hastily buried.

The round of arrests, part of operation Bohoma Wrath, occurred in the daytime hours of April 9th, with a large contingent of governmental forces and associated forces. Testimonies pointed to the possible participation of Burkina Faso forces, involved in the operation.

Chad and Burkina Faso are already cooperating within the frame of the G5 alliance, in Sahel operations aiming at retrieving control of the area, and diminishing rebel resistance in the desert.