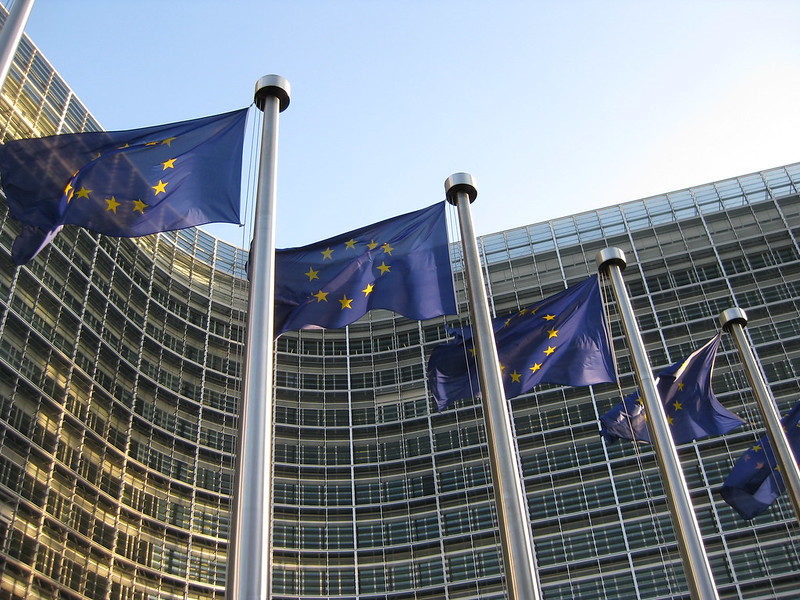 A new budget proposal for the European Union shows that the bloc’s defense plans are back on the table as the continent pushes to revive its economy following the coronavirus crisis.

Two flagship programs to that end — the European Defence Fund and the Military Mobility initiative — are set to receive €8 billion (U.S. $9 billion) and €1.5 billion (U.S. $1.7 billion), respectively, in the seven-year plan beginning in 2021, according to a proposal unveiled this week by European Commission President Ursula von der Leyen.

Those figures are lower than the initial proposal of €13 billion and €6.5 billion for the two budget lines. But they represent an uptick compared with recent negotiation positions that envisioned defense-related spending slashed even more.

Defense spending remains an unbeloved subject in many European countries, and it is notable that there is no dedicated political narrative around building military prowess in the context of the bloc’s recovery plan, dubbed Next Generation EU during a May 27 speech by von der Leyen.