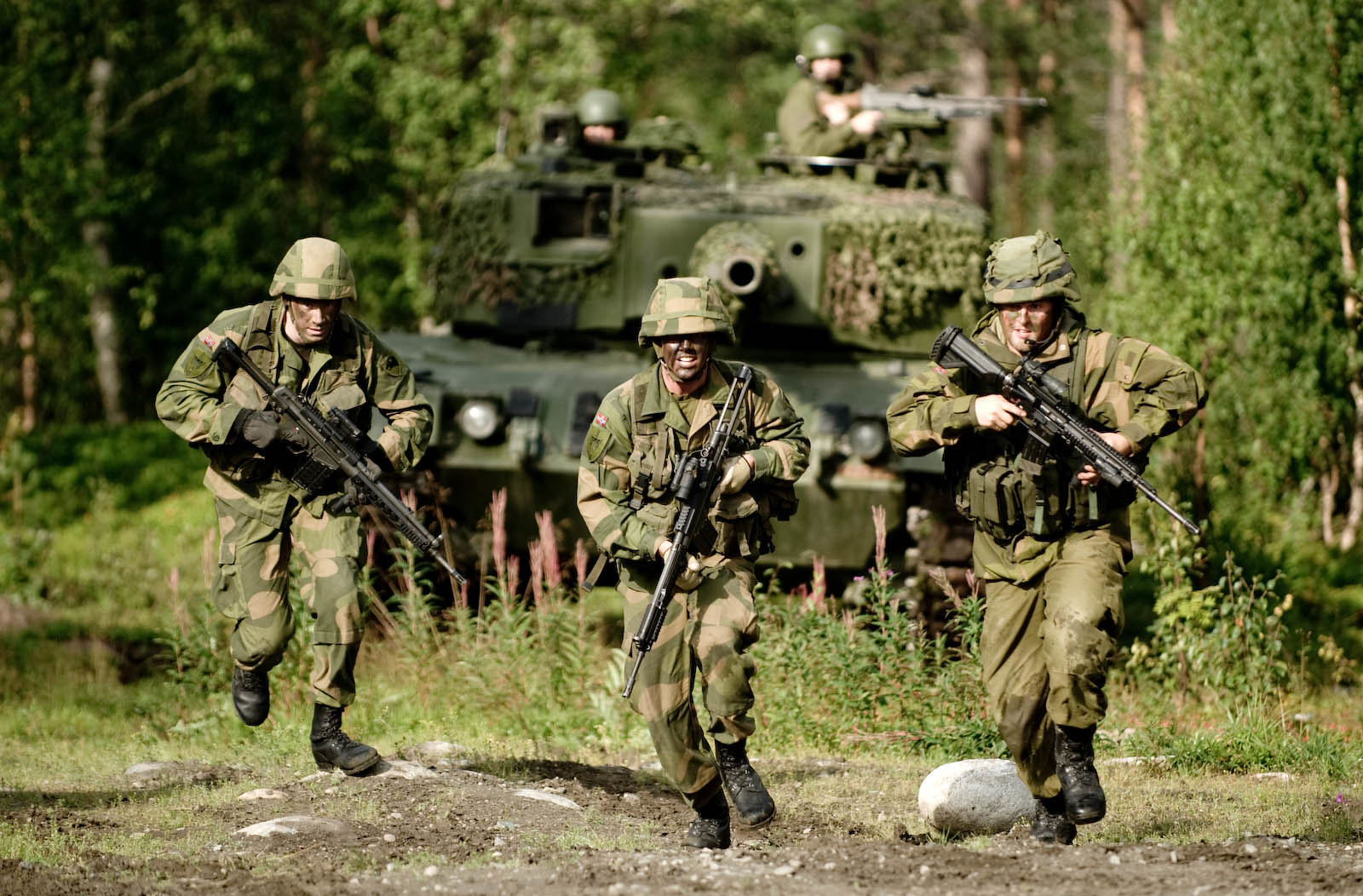 While noting an improvement from the 2017 situation, which he himself described as “terribly poor”, Haakon Bruun-Hanssen stressed a lack of personnel and military equipment.

In his recent annual report, Norwegian Defence Chief Haakon Bruun-Hanssen focused on the clear limitations to the Armed Forces’ preparedness and ability to manage operations in times of crisis and war.

Bruun-Hansen noted a “low volume of personnel and defence material”, which undermines readiness. The staffing in various departments is too low for sufficient endurance in times of crisis, national broadcaster NRK reported.

Still, he noted an improvement compared with 2017, when the current long-term plan was launched. Then, he described the emergency preparedness as “terribly poor”. Most depots were cancelled, the stock of spare parts was too small, the backlog of maintenance massive and the manning too low to ensure sufficient endurance and robustness, he summarised.