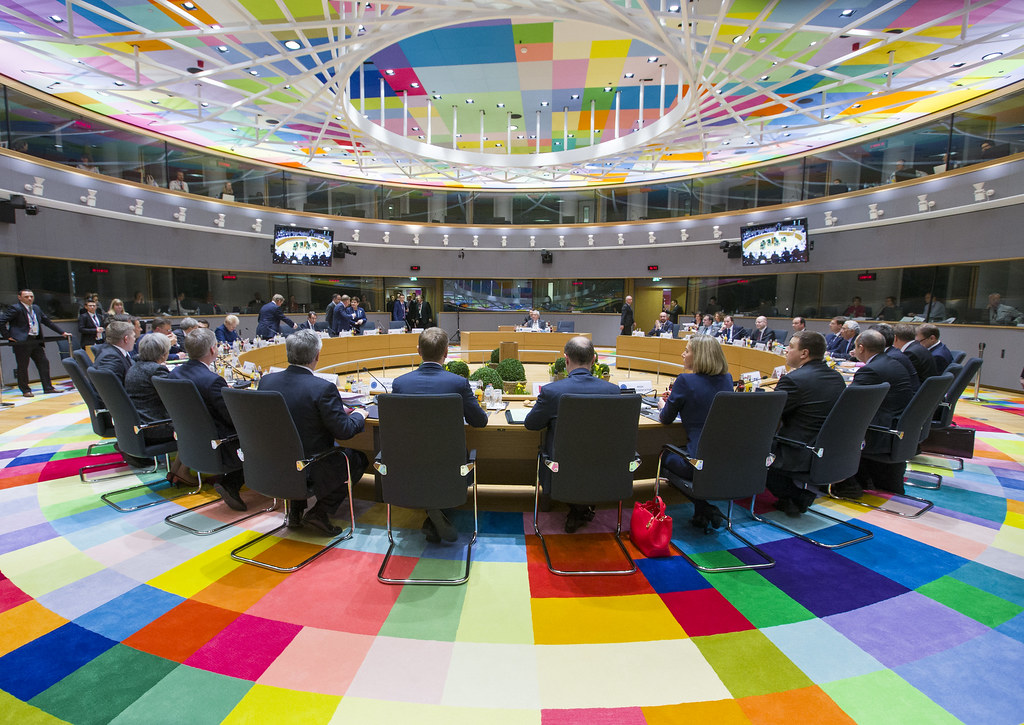 Europe is currently facing an unprecedented sanitary crisis, which will have gigantic economic consequences and could turn into a severe depression. A group of experts argue that defence should be included in the critical sectors as the EU renegotiates its next long-term budget that will seek to boost recovery.

Signatories are scientific advisers of the Armament Industry European Research (ARES) Group. Full list can be found at the bottom.**

As the European Union is planning its ‘exit strategy’ and long-term response to the pandemic, the Multiannual Financial Framework (MFF) for 2021-2027 has been reframed in recent weeks to be the backbone of its recovery plan.

Undoubtedly it will focus on critical sectors such as health or energy. We believe that the defence sector should be included in such critical sectors and that a revised version of the MFF should be the opportunity to reassert a truly ambitious budget for the European Defence Fund.