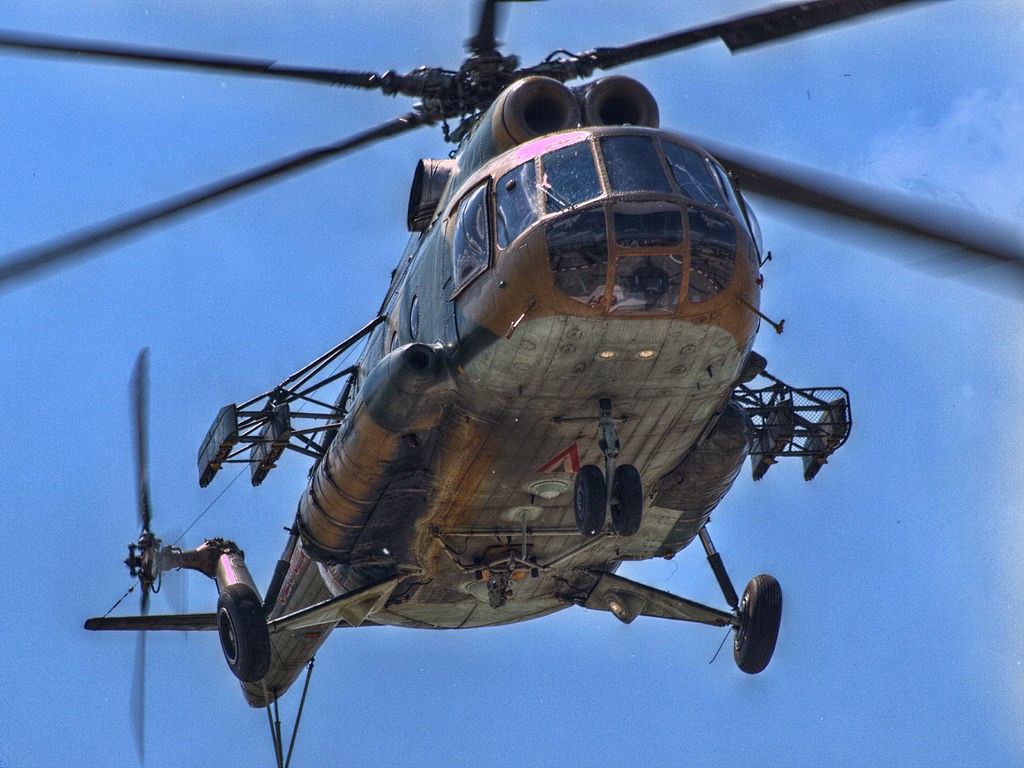 The central European State is at a crossroads in its history: after being at the head of one of Europe’s most powerful empires, it is facing numerous threats and risks, with little or no means to ensure its own security. As the list of problems piles up, its options dwindle.

The suppression of internal borders within the European Union, of which Hungary has been a member since 2004, has not been beneficial to all. Indeed, Hungary finds itself at the intersection of North-South migrations (boosted since the Arab Spring) and East-South movements, which have been steady since the fall of the USSR. The increased and uncontrollable traffic has been causing vivid tensions within the country, and PM Viktor Orban was elected in part on the promise to address this urgent problem. National newspaper About Hungary briefed: “Prime Minister Viktor Orbán has said that migration tensions will only intensify and the question is whether we want to be victims of this process or in control of it […] one important thing learnt was that one must proceed based on the mutual respect for the various cultural, religious and political traditions of nations, and the other was that one should not underestimate the power of demographic trends.” Unfortunately, for lack of effective power and European representation (Hungary counts for only 10 million Europeans, a small fraction), PM Orban has been so far unable to make his voice heard, as Hungary’s currently-configured army would be unable to provide adequate border enforcement.