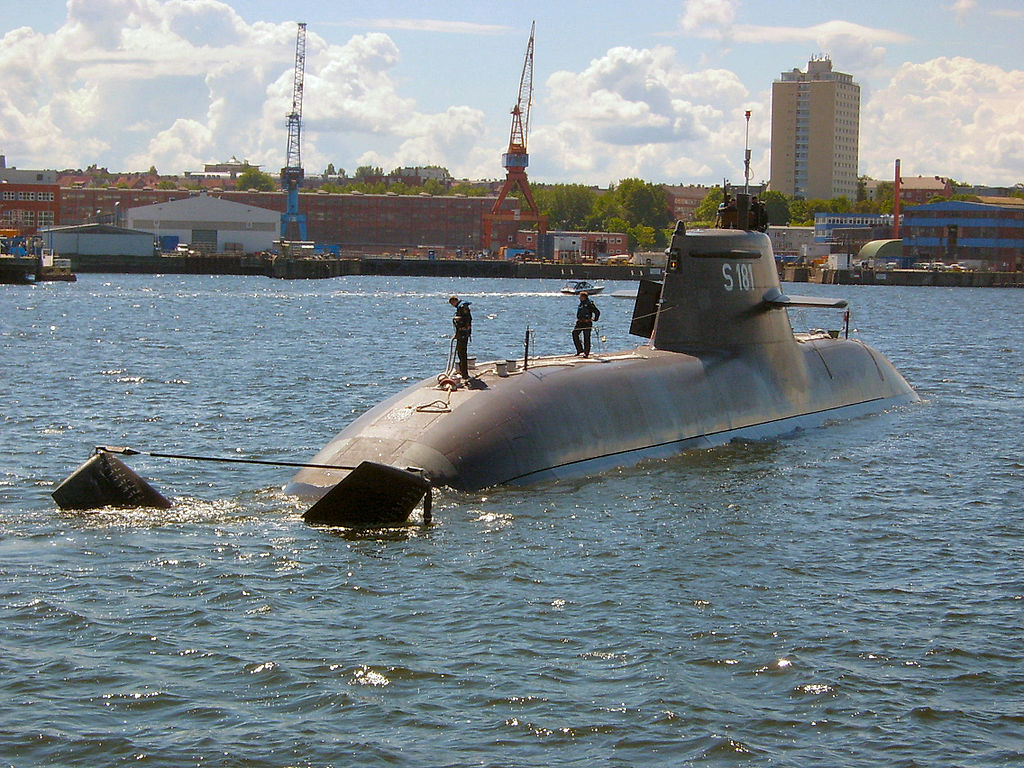 German conglomerate Thyssenkrupp (TKAG.DE) is in talks about possibly merging its subsidiary ThyssenKrupp Marine Systems (TKMS) with a domestic rival to create a national champion.

The Thyssenkrupp board member in charge of the marine systems unit, Oliver Burkhard, tweeted earlier that the company was in talks as an alliance could make sense in the current European market environment, with the creation of a national champion one possible outcome.

A Thyssenkrupp spokesman said in response to an enquiry from Reuters, “we have always said that we are open for talks about possible consolidation scenarios if these are economically sensible and politically supported”.

However, Thyssenkrupp has also said TKMS could be sold as part of a wider restructuring of the steel and engineering group, which is struggling with underperforming or loss-making units including plant building, car parts, steel and materials trading, exacerbated by the coronavirus crisis.