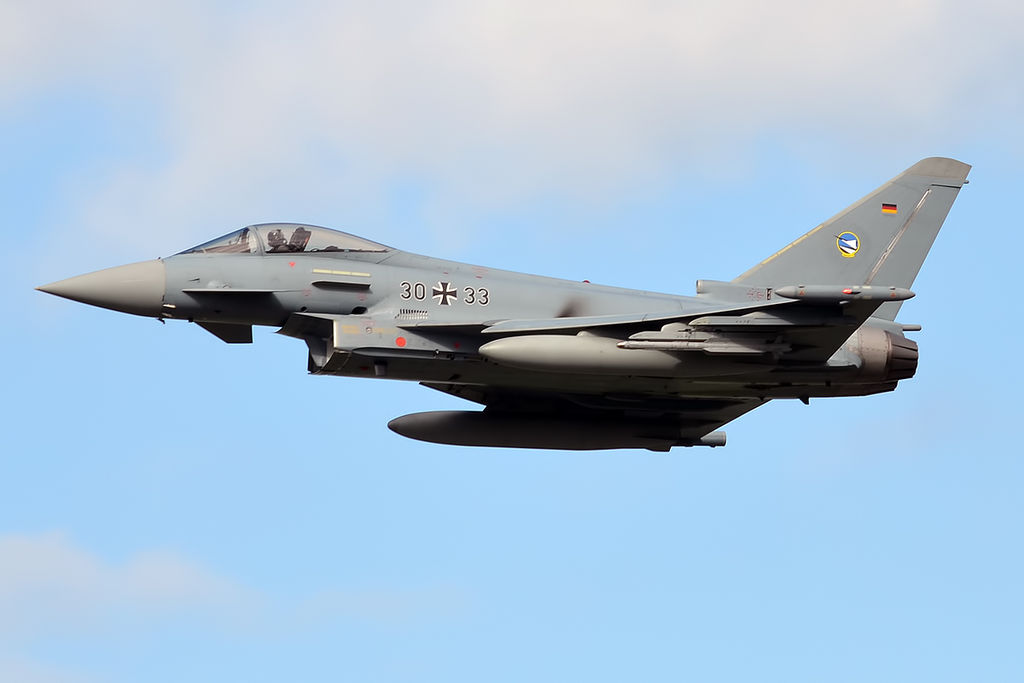 The Luftwaffe’s aging fleet of Tornadoes is on the way out, as Germany has recently confirmed its decision to acquire a hybrid fleet of Boeing F-18s and Eurofighters. The replacement programs aims at maintaining Germany’s capacity to implement NATO nuclear defense plans.

Until now, Berlin was in charge of deploying nuclear devices on behalf of NATO’s strategic defense plans, using its Tornado fighters. But these aircrafts are nearing the end of their potential, and Berlin had little choice but to replace them.

Rumors were heard that the F-35 was the initially preferred option, and that the US warplane had the Luftwaffe’s command preference. But intense pressure from the German industry managed to sway the decision in favor of a mixed solution of Eurofighters and Boeing F-18s. As American authorities are in charge of certification for the aircrafts entering the nuclear deterrence program, a decision was made to humor the American partner by including Boeing F-18s into the mix, and not going fully European.

Dirk Hoke, CEO of Airbus, pointed out that purchasing the F-35 would block future developments with France, as the access to technology is restricted by the Americans. The decision was, on the other hand, opposed by various Parliament members, who criticized the decision to purchase an aircraft one generation below those of its European partners. Italy, the UK, the Netherlands and Belgium have indeed announced their intentions of acquiring the fifth generation fighter.

The orientation which will soon be given to Parliament will direct towards the acquisition of roughly 130 aircrafts, 2 thirds of which Eurofighters, and 1 third F-18s. Germany has not used American fighters since the F4 Phantom was retired in 2013.

Germany’s legislative body will have the last word on the matter. Germany, so far, has never intended to leave the nuclear defense program, despite the country’s traditional anti-war and anti-nuclear stance, but upcoming legislative elections may change things, in 2021.