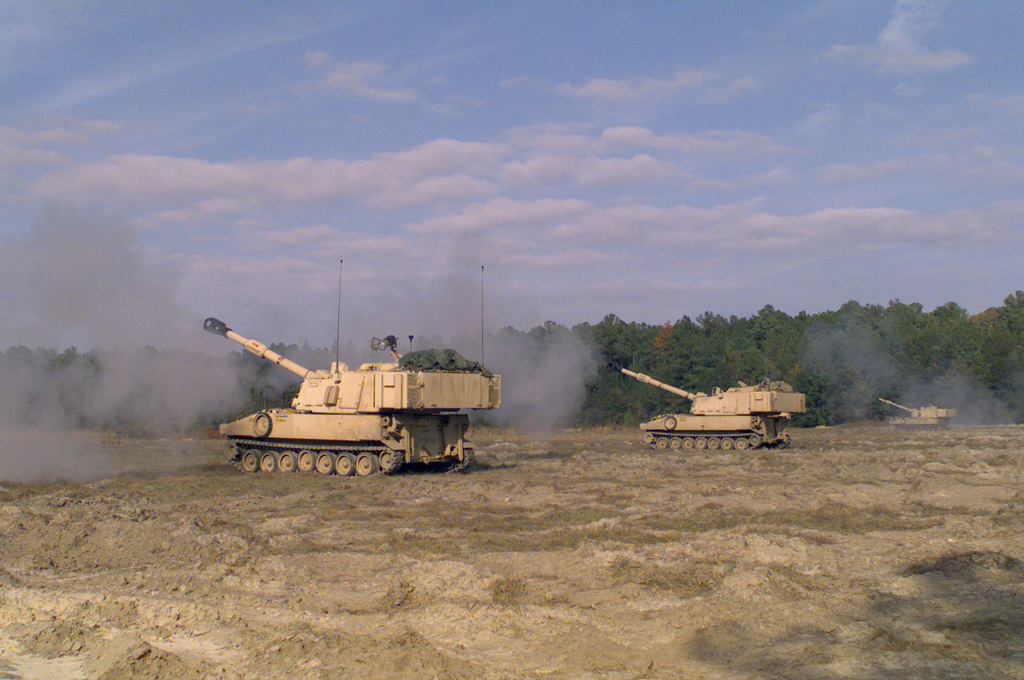 It is possible that Ukraine will receive new artillery gun from Sweden.

Sweden’s Archer self-propelled howitzers have been mentioned as potential transfer material by its Ministry of Foreign Affairs.
According to Ann Linde, head of Sweden’s foreign ministry, Stockholm is considering supplying the 155mm Archer SPH and RBS 70 MANPADS to Ukraine. She went on to add, Sweden is also preparing a new military aid to Ukraine worth around $46.7 million (SEK 500 million).

This aid will mainly come in the form of delivery of projectiles for field artillery.

It is to be noted that Linde’s statement does not mean that Sweden will donate its flagship field artillery to Ukraine. It has been listed as a potential sale. The decision to conduct such a trade has however yet to be finalised. In principle however Stockholm has agreed to consider supplying the 155mm Archer SPH to Ukraine.

To date, Sweden is the only operator of the 155mm/L52 Archer SPG.

The artillery gun is integrated onto a 6×6 Volvo chassis and is powered by a single diesel engine which outputs 320HP. The chassis has solid axles, multilink, hydraulic suspension, termed as “independent suspension” by Volvo, which means that the axles are not fitted rigidly onto the frame. It can has a maximum speed of 90 km/h and can travel 650km on a full tank.

About Archer SPH’s cannon and projectiles
Its main armament is a Swedish 155mm cannon FX77. The howitzer however has secondary weapons for close combat – the Kongsberg Protector remote weapon system, along with an integrated 12.7mm machine gun, smoke grenades; it also has the ability to fire anti-tank guided missiles (ATGM).

The 155mm/L52 Archer SPG can fire between 8 and 9 artillery shells per minute of each type of shell.