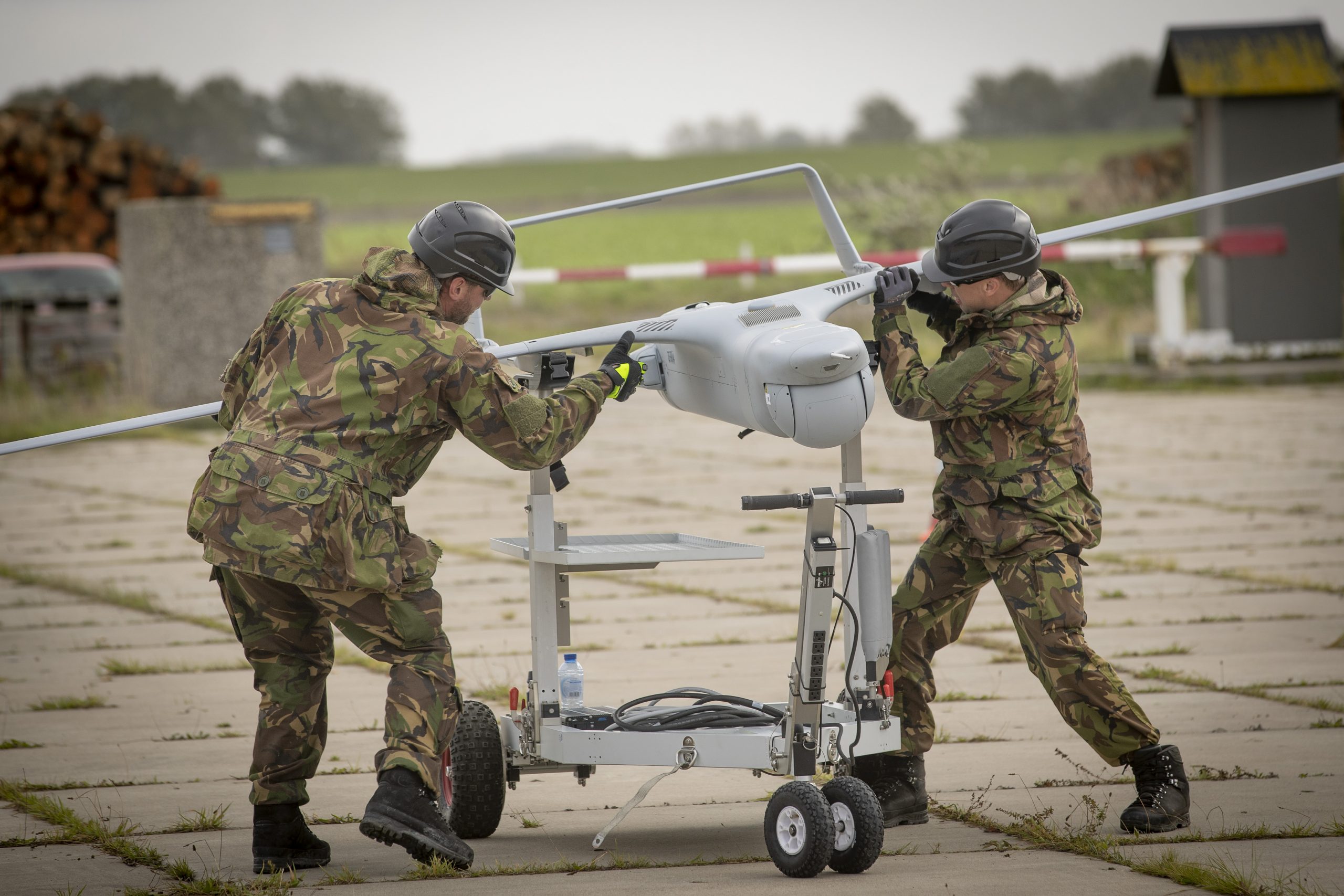 American kamikaze drones, also known as loitering munition, given by the United States to Ukraine to fight Russia, are being sold on the dark web. Switchblade 300 have been listed for sale with a price tag of $4,000, on the dark web with the location being Kyiv. The same were delivered to the Ukrainian armed forces a few months ago.

From the advertisement that has been put up on the dark web, it can be clearly seen that the Switchblade 300 drone is based out of Kyiv. Incidentally, this sale is not one-off since the “supplier” clearly has access to more quantities of the same.

This is not the first documented illegal sale of arms in Ukraine. A few months ago, we had published an article that said. Javelin anti-tank system worth $30,000 was also put up for sale on the dark web in Ukraine along with Stinger MANPADS. A few months ago, a French lawyer had raised the alarm saying his military sources have pointed out that the Ukrainians sold two French Caesar self-propelled howitzers to the Russians.

While rampant illegal arms trade appears to be on the upswing, it is no longer making headlines after Ukraine acknowledged that the illegal trade in Western-supplied weapons continues to occur.

“Even military goods are sold for cash. We have such facts,” said Vadim Melnik, Ukraine’s director of Economic Security Bureau. The bureau has registered repeated sales of humanitarian aid coming from Western countries, including arms. “The bureau is investigating cases related to the sale of humanitarian aid received from foreign partners,” said Melnik.

As for the sale of military weapon systems, the bureau has already registered ten cases with Melnyk stressing that this number will shoot up since other Ukrainian law enforcement agencies have also registered similar violations.

As for the United States, it has repeatedly stated that it is unable to track weapons it has supplied to Ukraine. In fact, in a statement the DSCA said, it relies solely on the information provided by the Ukrainian authorities. He also admitted that while the DSCA should send mobile teams to monitor serial numbers, stockpiles, and their redistribution of weapons, it is unable to do so because of the war.
Towards the end of July, Washington had sent US Defense Attache Brigadier General Garrick M. Harmon to try and monitor its weapon supplies to Ukraine, confirming fears of serious corruption issues.

Such illegal sales are a major worry since these advanced weapons could end up in the hands of terrorists and cause mayhem in Europe.