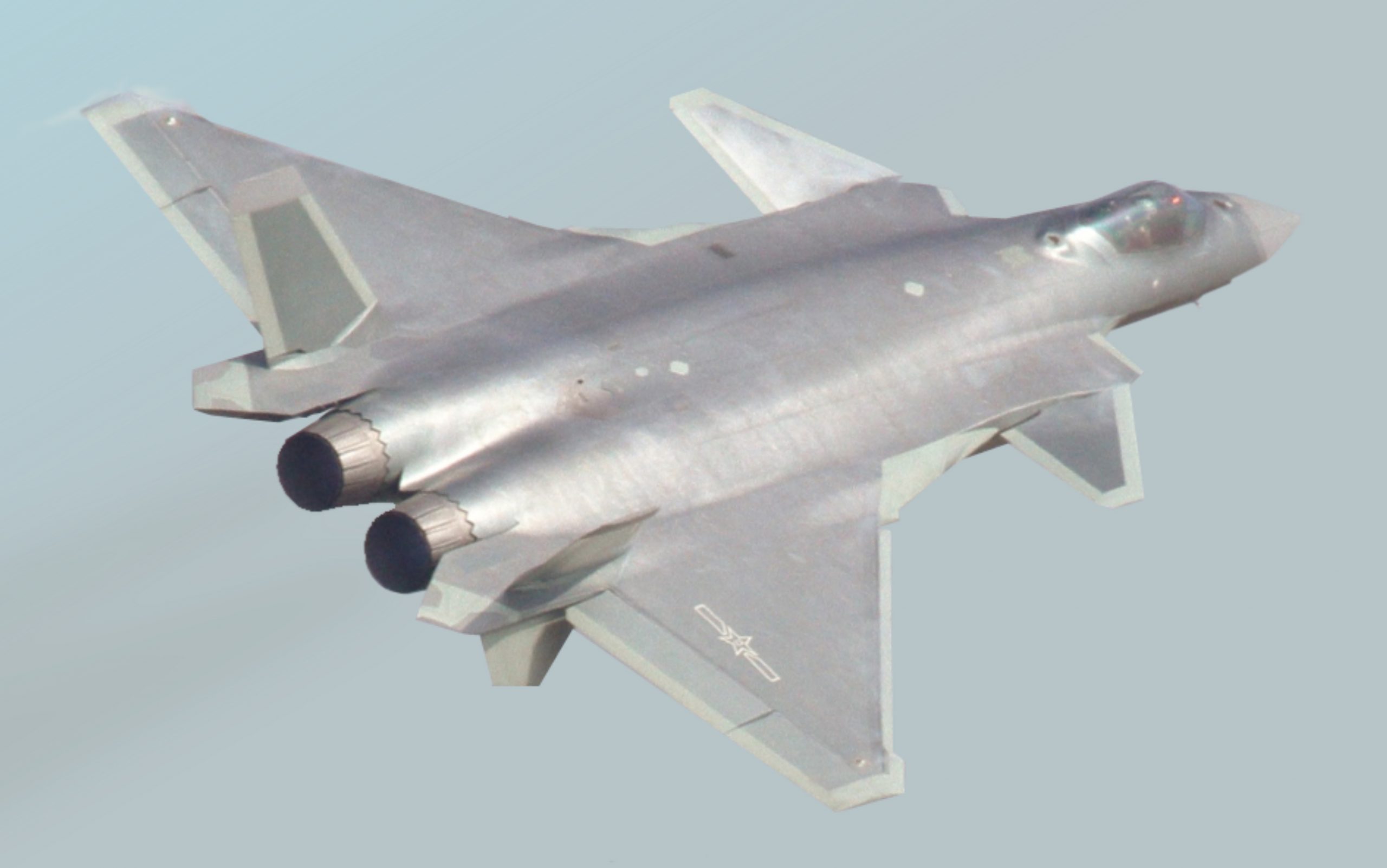 For the first time, China’s People’s Liberation Army Air Force has released a photo of a two-seat version of the J-20 5th generation stealth fighter, painted in Chinese Air Force camouflage colors. In August 2020, Beijing had announced that it had started development of a two-seater version of the J-20. The twin-engine stealth fighter is being developed by Chengdu Aerospace.

The single-seat version of the J-20 is already in service. The two-seat variant is likely to play a role in improving the pilot training process of Chinese squadrons. It will also increase the operational capabilities of the aircraft since it will help overcome the cognitive limitations of a single crew.

The J-20 is designed as an air superiority platform and has precision strike capability. It made its maiden flight on January 11, 2011, and was officially unveiled at the 2016 China International Aviation and Space Exhibition. It entered service in March 2017 and was first deployed for combat duty in February 2018.

The two-seat variant was first spotted in October 2021.

The Chinese Ministry of Defense published a statement on its website stating that a two-seat version has also been developed.