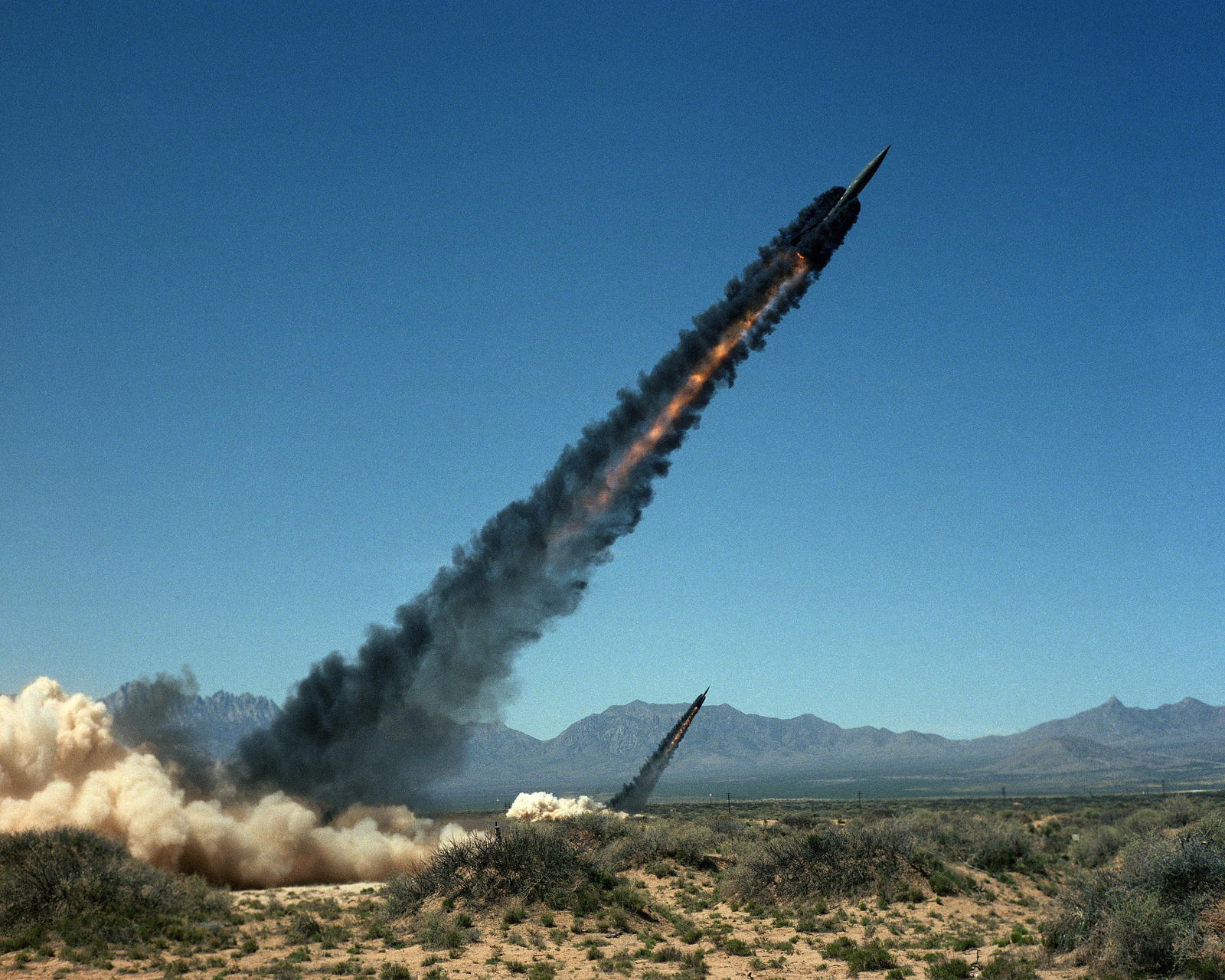 The comments come at a time when Beijing is rapidly developing its military systems to attack and annex Taiwan, just like it has done in Tibet, said Taiwanese Defence Minister Chiu Kuo-cheng.

Earlier this month, Taiwan proposed boosting its defence spending to around $9 billion over the next five years, with a focus on new missiles, even as it warned of an urgent need to upgrade weapons in the face of a “severe threat” from neighboring China, which has laid claims on Taiwan as its own territory.

China has made absurd land claims with nearly all of its neighbours including on Russia’s Vladisvostok with which it does not share any physical boundary.

In a statement to the parliament, Chiu said Taiwan needed to be able to let China know they could defend themselves.

“The development of equipment must be long range, precise, and mobile, so that the enemy can sense that we are prepared as soon as they dispatch their troops,” said Chiu in reference to Taiwan’s missile capability.

As part of a a written report to parliament Chiu said, Taiwan is using both medium and long range missiles in intercept drills at a key test facility on Taiwan’s southeastern coast.

Declining to divulge details on how far its missiles could reach, Chiu said, the government has always kept such sensitive information under wraps.

In an unusually stark assessment of China’s abilities in its annual report on China’s military, Chiu said, Beijing could “paralyse” Taiwan’s defences and is able to fully monitor its deployments.

“It is important that Taiwan’s people were aware of the danger facing them,” said Chiu.

When asked what China would attack first in the event of a war, Chiu said it would be Taiwan’s command and communications abilities.

“On this the Chinese Communists’ abilities have rapidly increased. They can disrupt our command, control, communications and intelligence systems, for example with fixed radar stations certainly being attacked first,” said Chiu. “So we must be mobile, stealthy and able to change positions.”

Taiwanese President Tsai Ing-wen has made modernising and hardening the country’s defences as a priority, to make the country into a “porcupine” that is hard to attack.

China has ramped up efforts to force Taiwan to accept Chinese sovereignty.

The vast majority of Taiwanese have no desire to be ruled by China’s dictatorial regime.