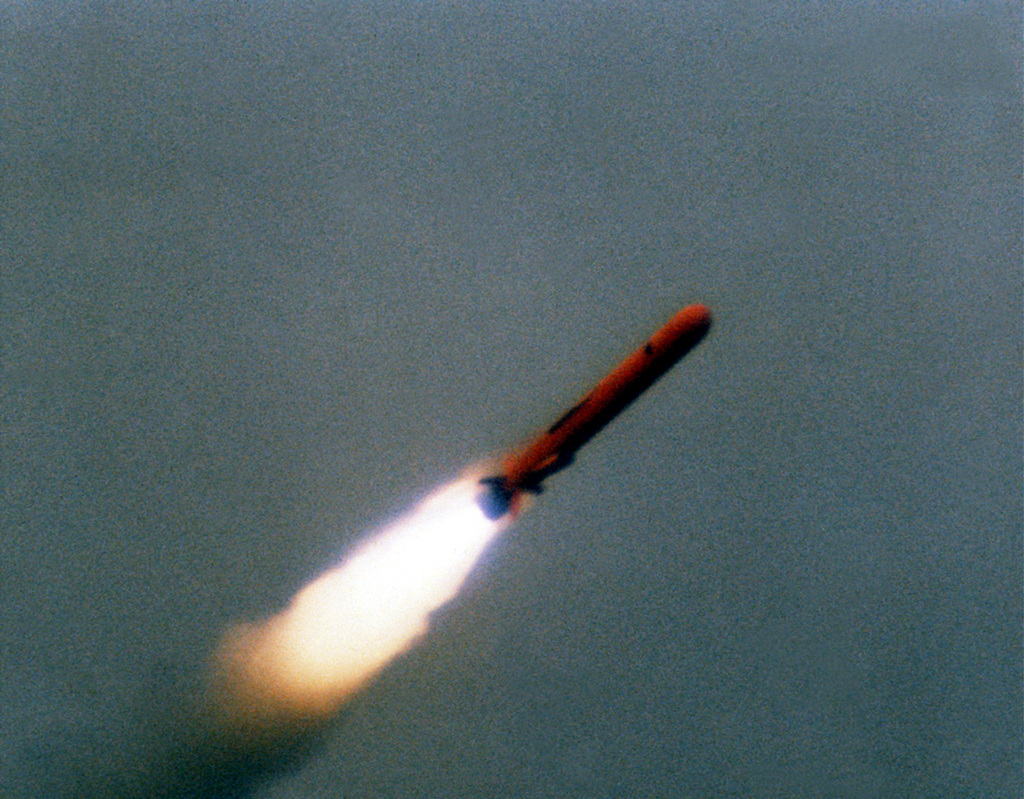 In a significant development, South Korea has tested its first supersonic cruise missile, which can attain speeds of up to Mach 3. The development comes at a time when Seoul is preparing to defend itself against a potential attack from Chinese aircraft carriers.

The development of this supersonic cruise missile was completed at the end of last year, with the anti-ship missile resembling, at least visually, Russia’s P-800 Onyx anti-ship missile, which goes by the export designation of “Yakhont”.

If the assumptions of the experts are to be taken at their face value, then South Korea, has gained a significant advantage over North Korea, which only has only subsonic missiles. Furthermore, this missile is an “aircraft carrier killer” missile with which it can effectively repel a potential AUG attacks by the Chinese Navy.

The missile can also be equipped on coastal vehicles, including on South Korea’s KDX -3 destroyers.

It is possible that South Korea has copied the India’s anti-ship Brahmos missile, which incidentally is also based on the Russian RCC P-800 “Onyx”. What is to be noted here is not so much missile has South Korea used as a prototype for its latest missile test, but rather which country has become a technology supplier to Seoul.

On March 2021, India signed a contract with the Philippine government for the first export of its BrahMos missiles; details of the contract agreement have not been publicly disclosed. Based on this, it can be supposed that India could sell, at least some of the technology needed to produce the Yahont anti-ship missile to Seoul.

India, the Philippines, and South Korea have a China as a common enemy.