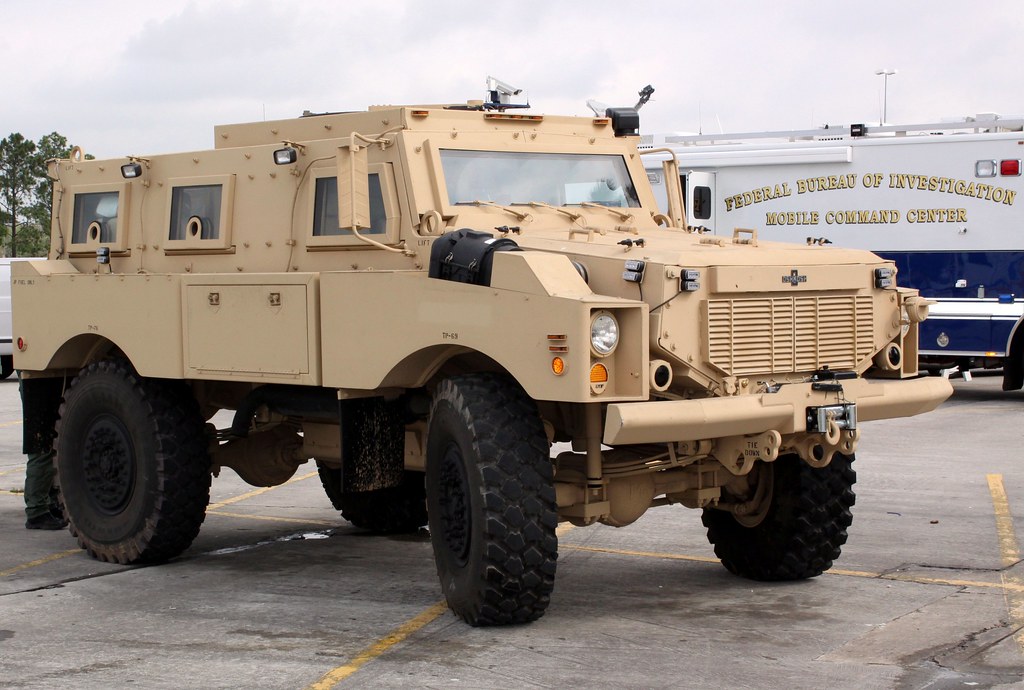 According to field military intelligence agents who continue to remain in Afghanistan under the guise of diplomatic missions, the Taliban have started selling some US military equipment, including armored vehicles and off-road vehicles, to Washington’s arch foe Iran.

Reports have also emerged that the Taliban is also trying to sell US military equipment that has been abandoned as they are not fully functional.

According to many sources, there appears to be an official deal between Iran and the Taliban. Although very little details have been made available, sources said, both parties have agreed on a relatively low price since it essentially sits on a barter system. Iran is reportedly willing to supply the Taliban with various short-range and medium-range ballistic missiles.

There is however no official confirmation from either Teheran or the Taliban for this information.

According to military analysts, the Iranians are unlikely to let go of this opportunity to acquire US military equipment in their efforts to “copy” ideas to use in their development.

In recent years, despite a US enforced arms embargo on Iran, Tehran has managed to develop a fairly strong military industry that resists American influence. In the coming months, we are likely to gain clarity on this matter once the Islamic Revolutionary Guard Corps starts arming itself with copies of US equipment.