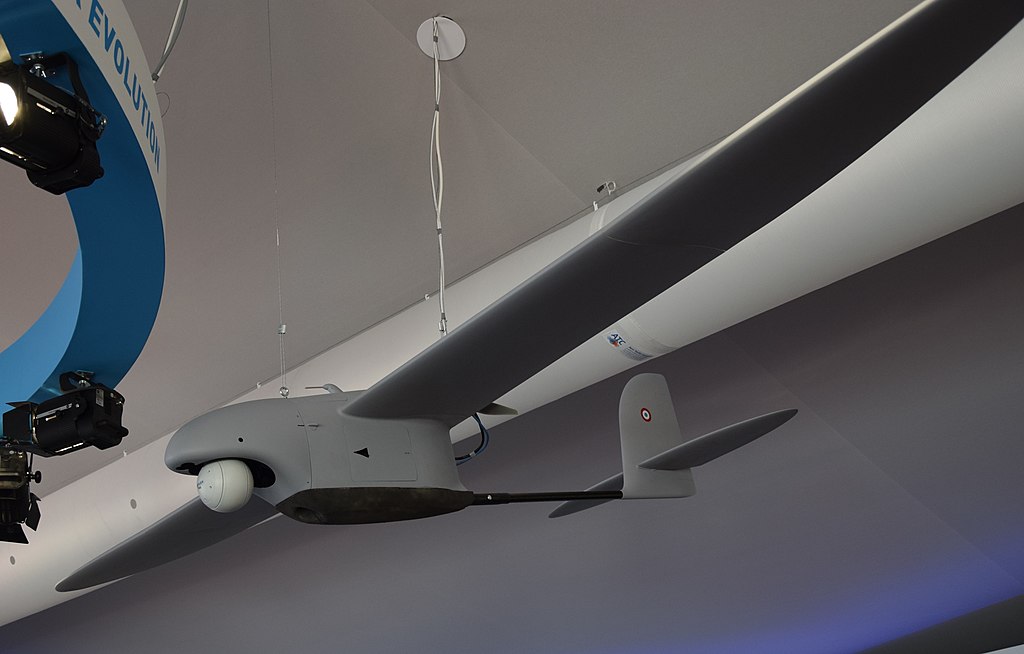 Expected for 2019, the delivery of the first Mini-Drone Reconnaissance Systems [SMDR] to the French Army was finally announced on June 15 by the Ministry of the Armed Forces. This event marks the beginning of the replacement of “contact intelligence drones” [DRAC], in service operated by the 61st Artillery Regiment since 2008.

“Our strategy insists on strengthening key functions such as intelligence, these drones are one of its incarnations. Agile, efficient and easy to operate, their arrival in our armed forces is excellent news and an additional translation of the efforts to reinvigorate our armies within the framework of the Military Programming Law. And they are made in France by Thales,” said Florence Parly, Minister of Defense, about the delivery of the first three SMDRs.

Twice as efficient as its predecessor, the SMDR can be operated in 12 minutes by 2 soldiers. The system consists of three identical Spy’Ranger drones and a ground station. Equipped with a high definition optronics ball, certified for day and night use, it will offer increased detection, reconnaissance and identification performance. With a wingspan of almost 4 meters and a mass of 15 kg, the drone has an autonomy of around 2.5 hours, “he said. In addition, this system uses a secured data link which allows the transmission of high definition video streams up to 30 km from the ground station in real time.

The first three systems that have just been delivered will allow Technical Section of the Army (STAT) to conduct experiments before they are assigned within artillery units, starting with the 61st Artillery Regiment. They should be deployed in operation by the end of this year.