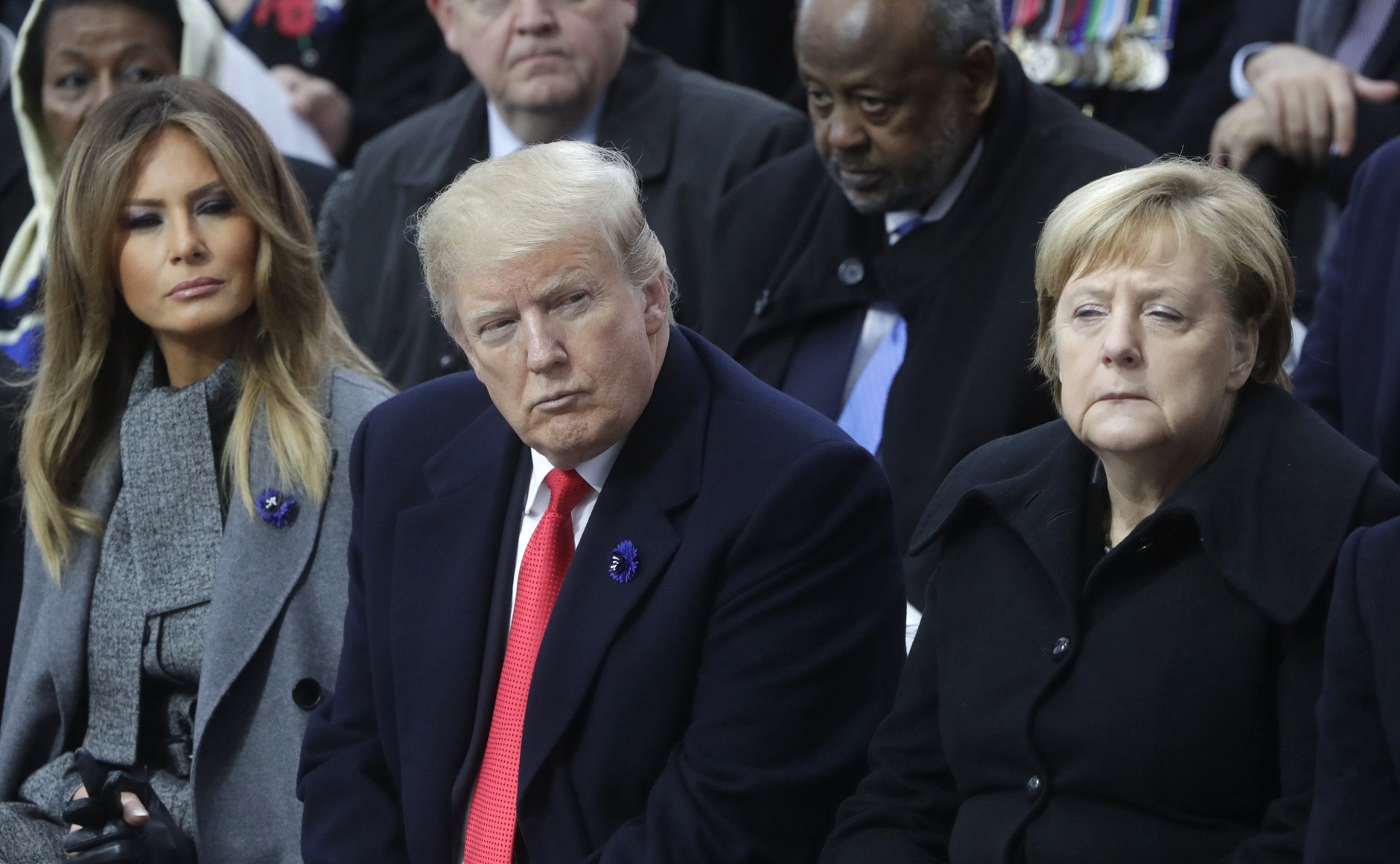 In early June, the idea of ​​a significant reduction of the US military presence in Germany occurred again. Indeed, according to information from the Wall Street Journal, President Trump was about to decide to cut the Pentagon’s workforce in this country by at least 30%. Usually, 35,000 US military personnel are permanently posted to Germany, which has served since the 2000s as a hub for US operations in Afghanistan, the Middle East and Africa. The country is home to the Landstuhl Regional Medical Center, the headquarters of the US Africa Command as well as leading sites such as the Ramstein and Spangdahlem air bases and the Grafenwoehr training center, the largest of NATO in Europe.

“It is a huge cost to the United States. We will therefore reduce the number, we will bring it to 25,000, “said Donald Trump, June 15, to the press. So far, he has been careful not to confirm plans for the reduction of military personnel in Germany. However, in June, former US ambassador in Germany Richard Grenell recently reported that “American taxpayers no longer want to pay too much for the defense of other countries.

“We are protecting Germany, which has delinquent behavior. It doesn’t make sense, “Trump said, referring to the fact that the level of German military spending is still far from reaching the 2% GDP NATO target. “They have cost the United States hundreds of billions of dollars over the years in trade, so it hurts us in trade and it hurts NATO,” he said.

However, 22 republican representatives of the committee of the armed forces stated that they firmly believed that NATO allies should do more to contribute to common defense efforts. At the same time, they acknowledge that the advanced presence of American troops since the end of World War II has helped to prevent a new world war and, more importantly, has helped to make America safer. In Europe, the threats posed by Russia have not decreased, and they believe signs of a weakening of the American commitment to NATO will encourage Russian opportunism.

Nevertheless, during a videoconference meeting, German ambassador to the United States Emily Haber reminded Mr. Trump that the “American troops are not there to defend Germany but transatlantic security, and that they are also there to project American power into Africa and Asia.”