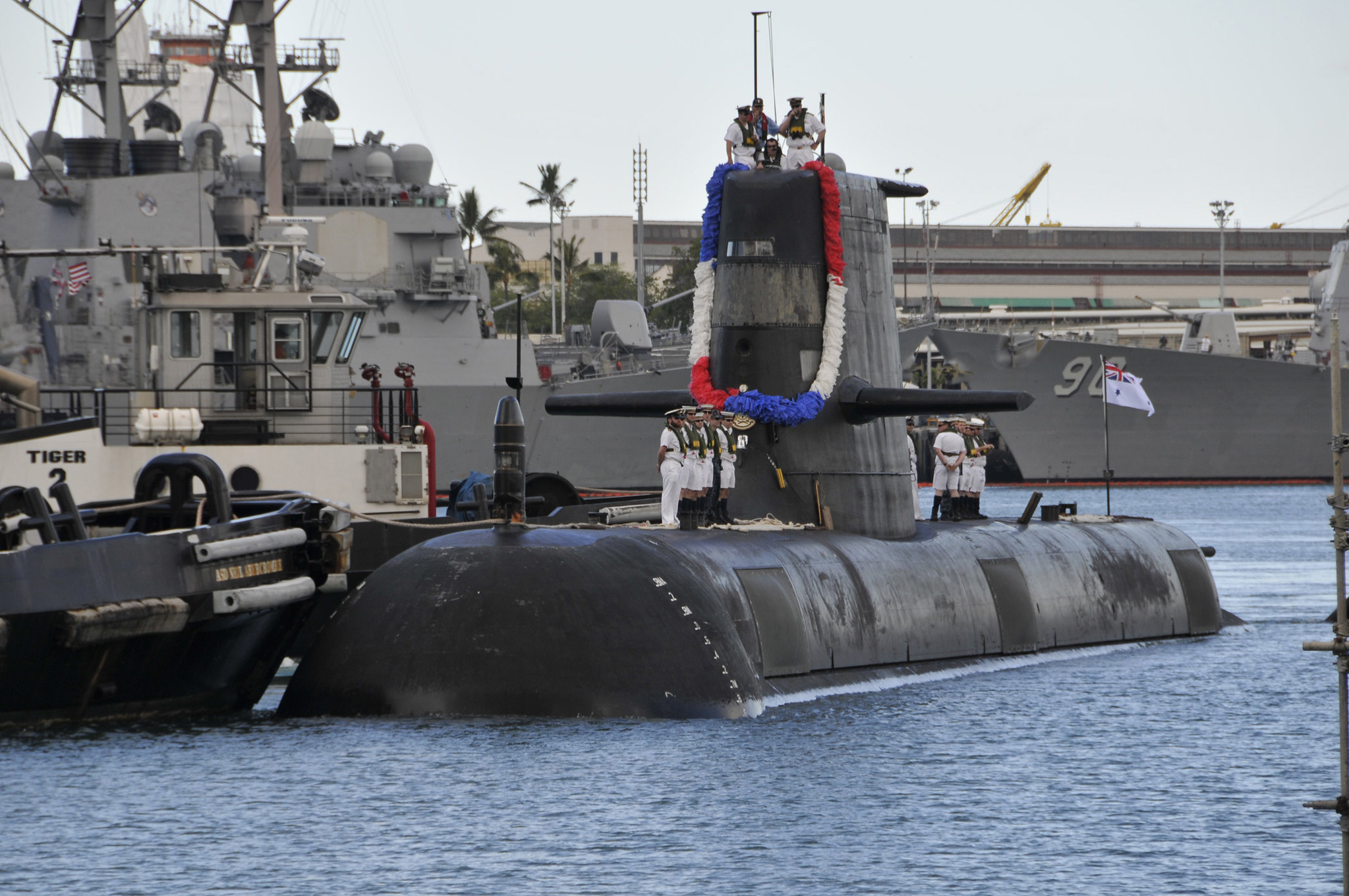 When discussing their nation’s defence relationship with France, many Australians express perplexed curiosity. The prevailing view appears to focus on points of difference rather than confluence.

In reality, the Australia-France defence partnership has been growing rapidly and is increasingly characterised by points of convergence, not divergence.

It may surprise many that shared historical, geographical and cultural points set the scene for closer cooperation.

For over a century, both nations have fought to preserve mutual interests and defeat common threats. This struggle endures in the Middle East, Africa and the Asia-Pacific region. Canberra and Paris have always maintained a connection by virtue of France’s Pacific territories. New Caledonia is the closest foreign soil to Brisbane. Australia’s fourth overseas diplomatic mission was to Noumea, after London, Washington and Ottawa, and before Wellington. In terms of shared values, liberté and freedom, egalité and ‘a fair go’ and fraternité and ‘mateship’ provide a more profound point of correlation than most may perceive.

Both nations prioritise preserving the rules-based order, internationally and, increasingly, regionally. France’s defence policy for the Indo-Pacific, expressed through the Indo-Pacific Axis, its capstone strategic documents, public speeches and tactical actions, are clear, consistent and complementary with Australia’s posture, as expressed in its 2016 defence white paper and 2020 defence strategic update and force structure plan. The French military aspires to be the ‘benchmark’ military in Europe, consistent with Australia’s ambition to have submarines that are ‘regionally superior’. Both militaries share similar objectives, programs, perspectives, challenges and opportunities.