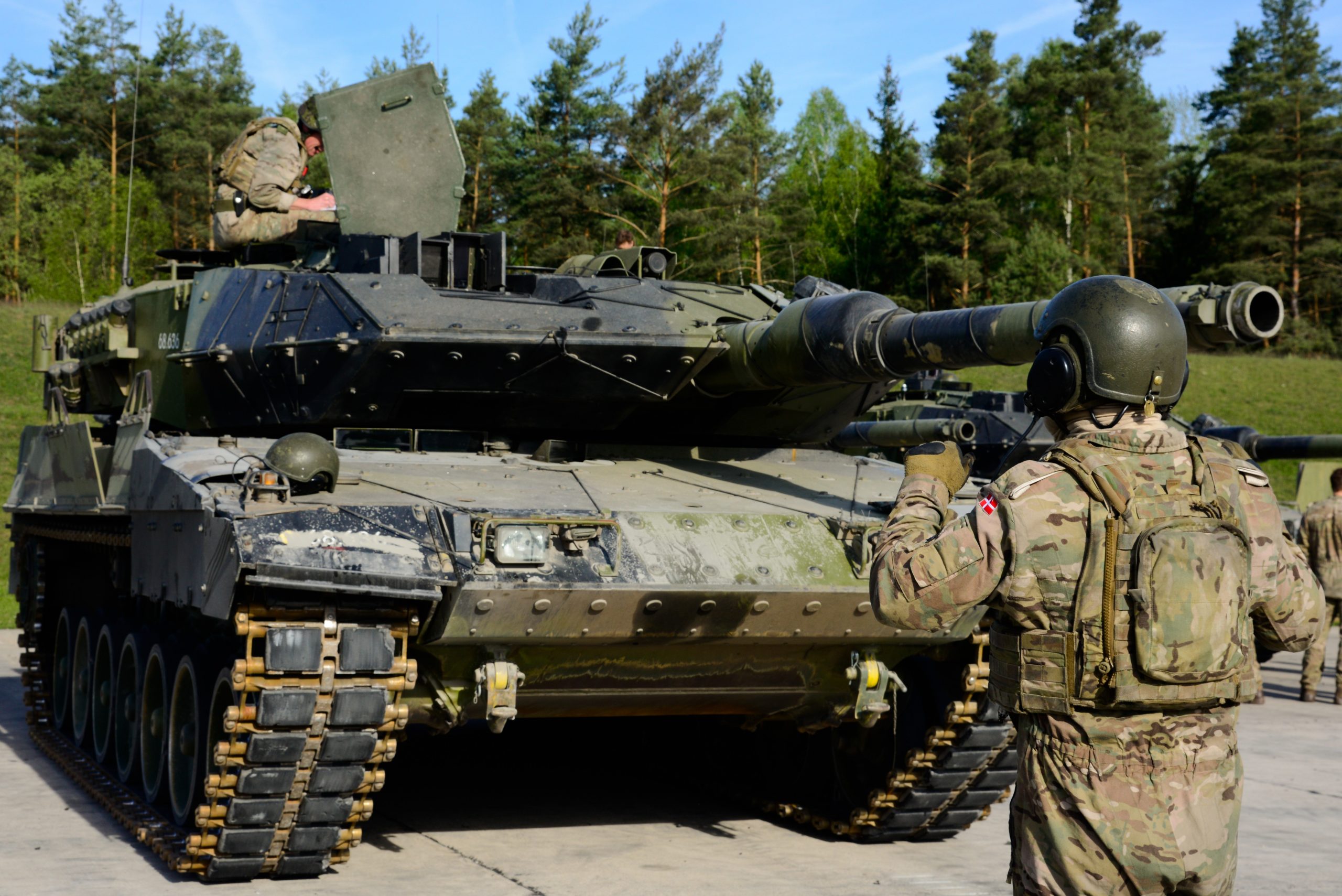 With the EU struggling to adjust to the current geopolitical reality and new EU defence initiatives under increasing pressure to deliver results, cuts to the bloc’s defence budget would be counter-productive, EU defence officials and ministers warned ahead of a crucial EU budget summit on Friday (17 July).

Even so, the figures remain far below the initial proposal of €13 billion and €6.5 billion, respectively, for the two flagship programmes.

But as Europe struggles to cope with the COVID-19 crisis, EU defence officials fear the pandemic might also reverse progress made in European defence.