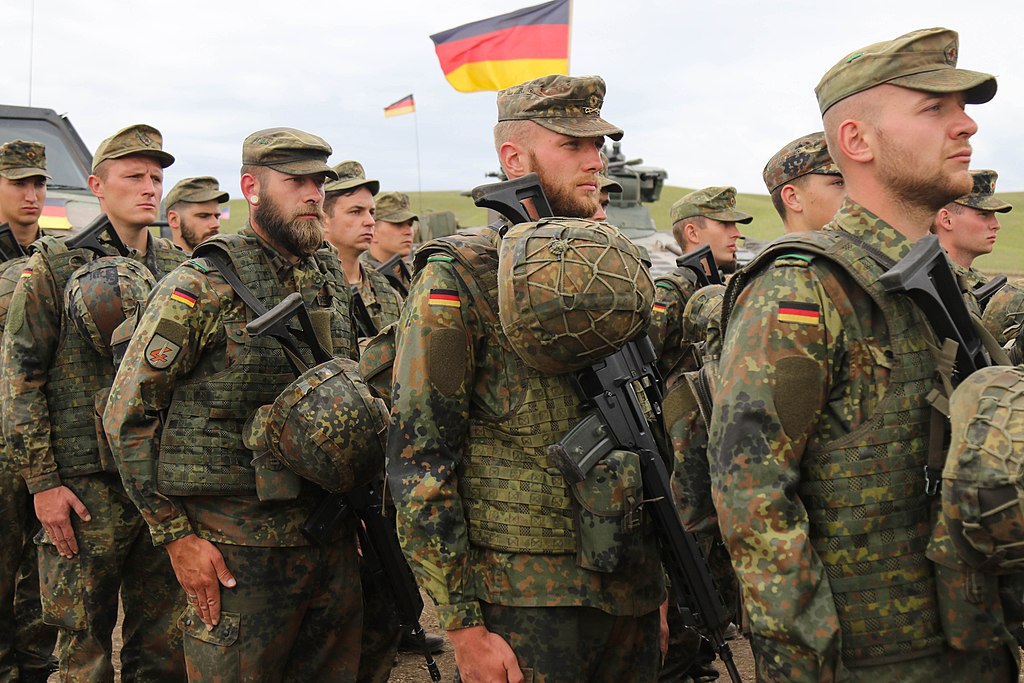 The European Union should prepare for the possibility of a gradual disengagement by the United States from the continent, even if Democratic challenger Joe Biden beats President Donald Trump in the November election, according to Germany’s defense minister.

Speaking before the European parliament on Tuesday, Annegret Kramp-Karrenbauer said she believes only the “tone” in trans-Atlantic relations would change following a Biden win. The reorientation of America’s foreign policy toward China as a global rival would remain a key driving force in Washington, possibly at the expense of Europe, she said.

“If that is the case, it means we Europeans must become able to act more so than is the case today,“ she said in testimony meant to lay out Germany’s defense agenda during a six-month turn at the helm of the European Council of the EU that began July 1.

To be sure, Kramp-Karrenbauer stressed that Europe remains dependent on U.S. and NATO support, and that there’s no sign of that equation changing anytime soon. German leaders have consistently held up the trans-Atlantic alliance as a cornerstone of their geopolitical calculus, even as Trump took shots at Berlin for the its lackluster defense spending.