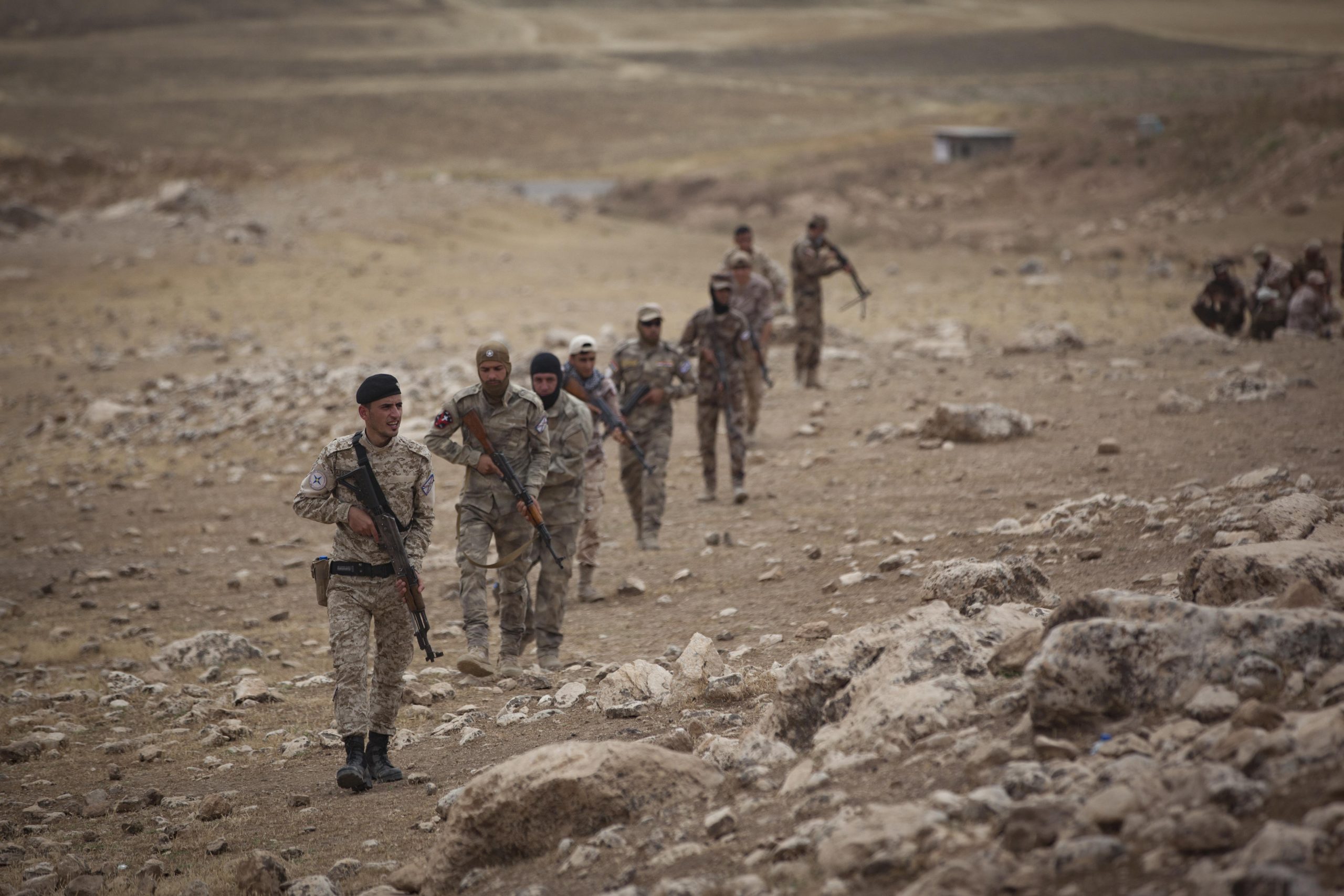 Turkey has been talking for a few years now about launching a military operation in northern Iraq against the PKK, an armed Kurdish political organization which, considered by many to be terrorist, has links with the YPG, the Syrian Kurdish militias engaged against Daesh [and supported, as such, by the anti-jihadist coalition].

Initially, during the night of June 14 to 15, the Turkish air forces carried out a series of strikes against PKK positions located in Kandil, Sinjar and Hakurk, as part of an operation then called “Eagle Claw”, similar to the American operation in 1980, which failed to free hostages held in Tehran.

“Operation Eagle Claw has started. Our planes are crushing the terrorists’ caves,” announced the Turkish Ministry of Defense. A total of 81 PKK targets were destroyed, in what was believed to be a one-off operation, despite its unprecedented intensity.

On June 16, the Turkish Ambassador to Iraq, Fateh Yildiz, was summoned by the Iraqi Foreign Ministry in order to receive a letter of protest. Baghdad has once again “condemned the violations of sovereignty and airspace” in Iraq, considering that they “contravened international conventions, the rules of international law, friendly relations and the principles of good neighborliness and mutual respect”.

In addition, Iraqi authorities “reiterated their call to Turkey to stop its unilateral military operations” and expressed their “willingness to cooperate jointly to ensure border control that guarantees the interests of both parties”.

But Turkey has disregarded Iraqi protests, the strikes carried out two days earlier having only been the prolegomena of the “Tiger Claws” operation, which was just launched on June 17.

“Operation Tiger Claws has started. Our special forces heroes are in Haftanin,” Turkish Defense Ministry said. “Our commandos, supported by combat helicopters and drones, have been transported by our air forces,” he added, without specifying the size of the forces involved. On the other hand, he justified this new military intervention by the “recent upsurge in attacks on our police stations and our military bases”, located near the Iraqi border.