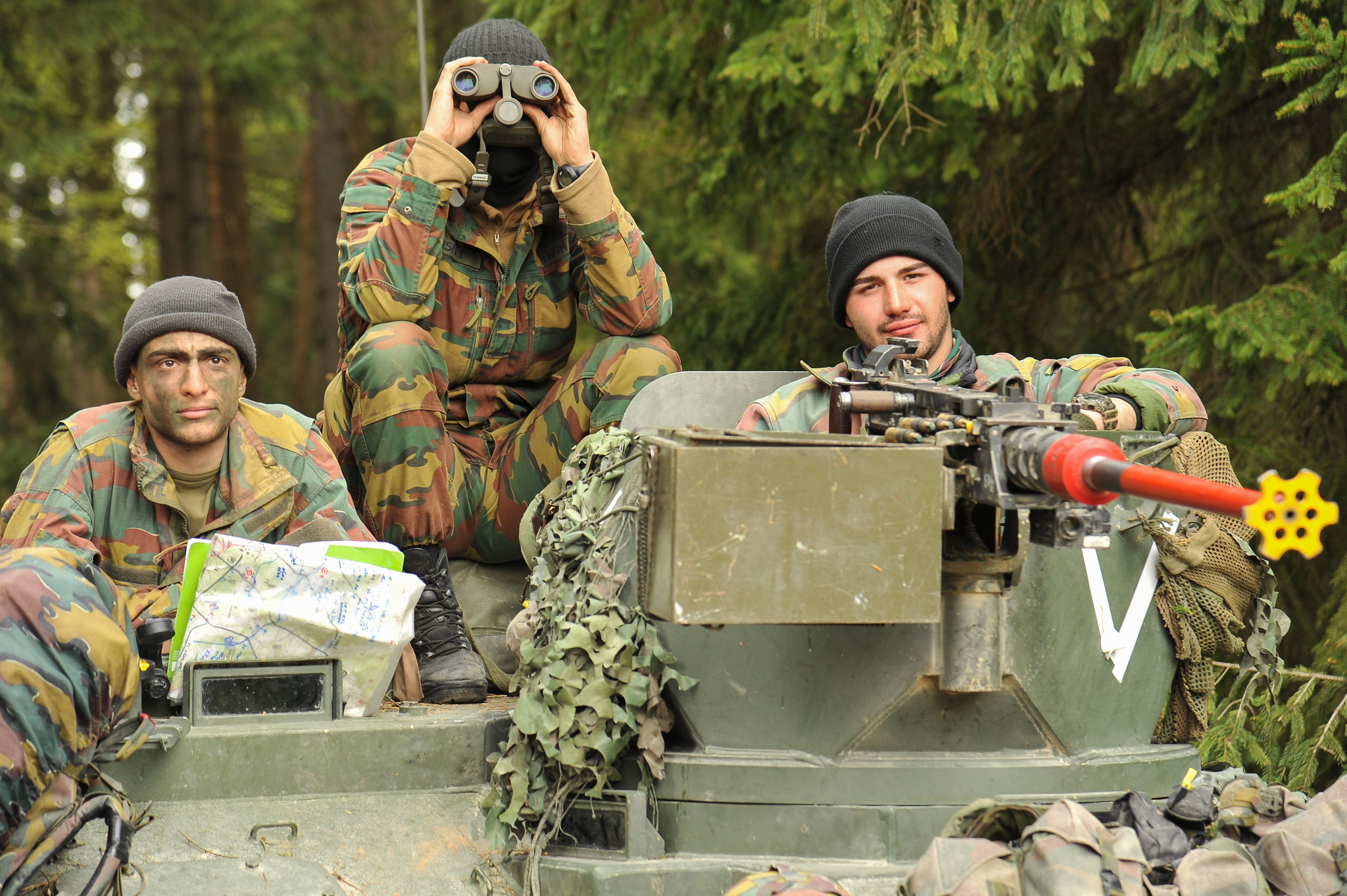 In early September 2014, NATO member states approved the Readiness Action Plan in response to Russia’s position on the Ukrainian crisis. This plan includes a series of insurance and adaptation measures aimed at consolidating the deterrent attitude as well as the collective defense of NATO.

To prevent the conflict from escalating, NATO member states take a firm and united defensive stance. They hope that Russia will be less presumptuous, so that the anxiety reigning in Eastern Europe subsides and that a possible escalation will no longer obscure economic activity.

As an early NATO ally, Belgian Defense is a reliable partner which makes a contribution in various fields.

The enhanced forward presence system includes the creation of four international Battle Groups aimed at carrying out deterrence operations and strengthening the resources allocated to collective defense in the Baltic States and Poland. Belgium has participated in this mission since 2017. Given that this country participated twice with maneuvering capacity last year, no commitment of Belgian maneuvering capacity will be expected in 2020

Belgian F-16s regularly monitor Baltic airspace as part of NATO’s Baltic Air Policing. When engaged, these aircraft are sent with their logistics detachments in Lithuania. From there, they are able to proceed to rapid interventions and interceptions like what they would do on the Belgian territory. In this context, the 2020 operational commitment will consist of a rotation of four F-16 aircraft and some 60 soldiers from a base in Lithuania.

The Navy will regularly participate in the permanent NATO mine control fleet. During this type of mission, the warships focus on mine control in the North Sea, the Baltic Sea and the Atlantic Ocean.