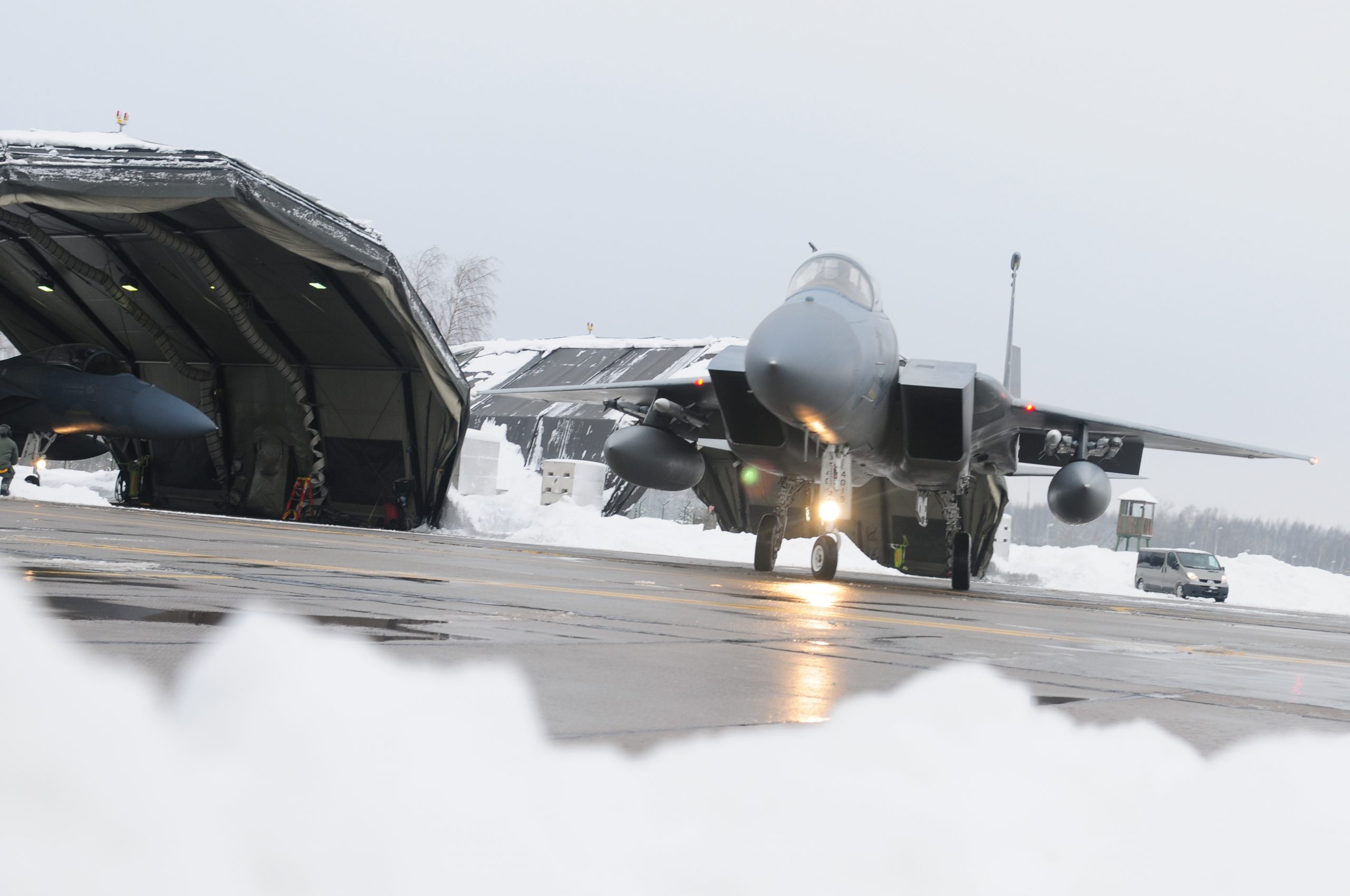 Currently, and as part of the NATO-led Baltic Air Policing mission, Belgium, Denmark and the Czech Republic have each deployed four fighter jets in the Baltic countries. According to information published by the defense ministries of the countries concerned, these fighters are regularly scrambled to intercept Russian aircraft.

In 2004, this mission only mobilized a handful of combat aircraft, which operated from the base at Siaulai. But ten years later, after Russia’s annexation of Crimea, NATO decided to strengthen its air presence in the Baltic States and Poland, bringing the number of planes deployed to 18. Then, the posture was lowered to reach the current format.

However, though each of them is hosting a multinational battalion as part of NATO’s enhanced forward presence, Baltic states would like to see the Baltic Air Policing mission strengthened. They believe “reinsurance” measures are essential but still insufficient to deter Russia.

With the deployment of multinational battalions and the Air Baltic Policing mission, the “backbone is created, but we need more” around it, Lithuanian Defense Minister Raimundas Karoblis said. In terms of air assets, it would be a question of going from a “sky police” to an “air defense”.

In Latvia, the Minister of Defense, Artis Pabriks, did not say anything else. The difference is that NATO, he says, should also strengthen naval presence in the Baltic region.

“Our concern is not only air defense but also coastal protection,” said Pabrils on October 11.” The security of Latvia depends on the presence of a united NATO front in the eyes of Russian leaders. It is the best guarantee to avoid a conflict in the Baltic countries” he argued.