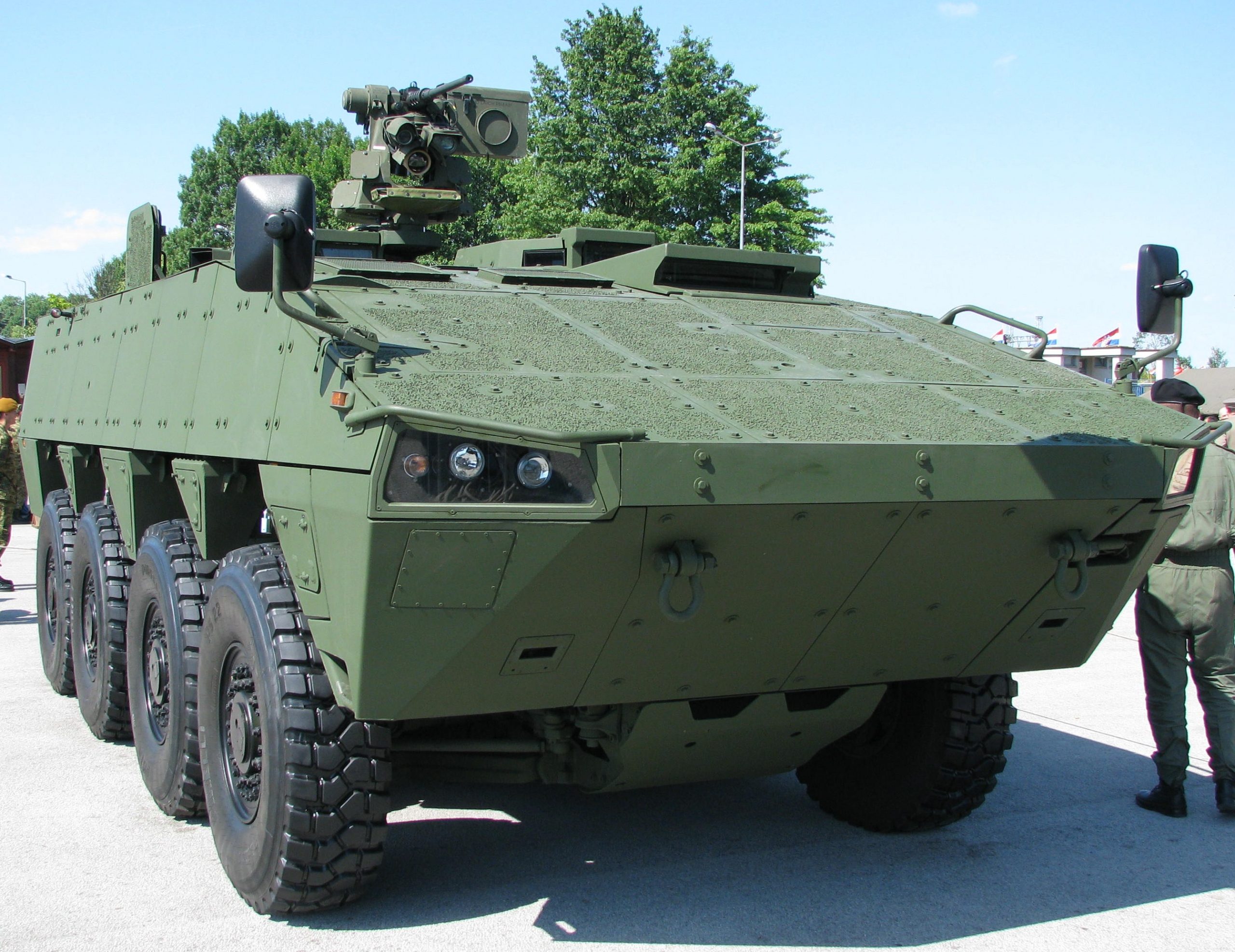 The new leadership in the Slovak MoD faces a series of hard decisions over many procurement programmes that are expected to change the posture of country’s land forces.

At the same time, the army desperately awaits new armoured, all-terrain tactical vehicles in the 4×4 and 8×8 configuration.

In late May the government of Slovakia, which had been sworn in just three months earlier, announced its intention to cancel a tender for procurement of 424 armoured, all-terrain tactical vehicles in the 4×4 configuration.

The project included an option for 20 vehicles for the Ministry of Interior, and its appropriated budget was €321 million ($361 million) excluding VAT.

This procurement was expected to change the posture of the Slovak Ground Forces and significantly enhance its operational capabilities on the modern battlefield.

However, it has attracted criticism ever since it was announced by the previous government in 2019. Opponents argue that the project is a deliberate attempt to favour one potential bidder over others, by setting out specific technical requirements for the new tactical vehicle.

Nearly a year ago the Slovak MoD was forced to suspend the tactical vehicle procurement programme amid a review of the tender evaluation procedure. The decision was demanded by the Office for Public Procurement (UVO), a government body responsible for controlling execution of public tenders according to the country’s law.

The next steps for the MoD are unclear. It seems very probable that the ministry will lean towards launching an international tender, which will be open to all interested bidders, domestic and foreign.

The number of vehicles planned for procurement should remain unchanged in comparison to the previous tender. However, it would not be surprising if Slovakia decided to acquire fewer vehicles, taking into consideration the likely economic damage to the MoD balance sheet arising from the COVID-19 pandemic.