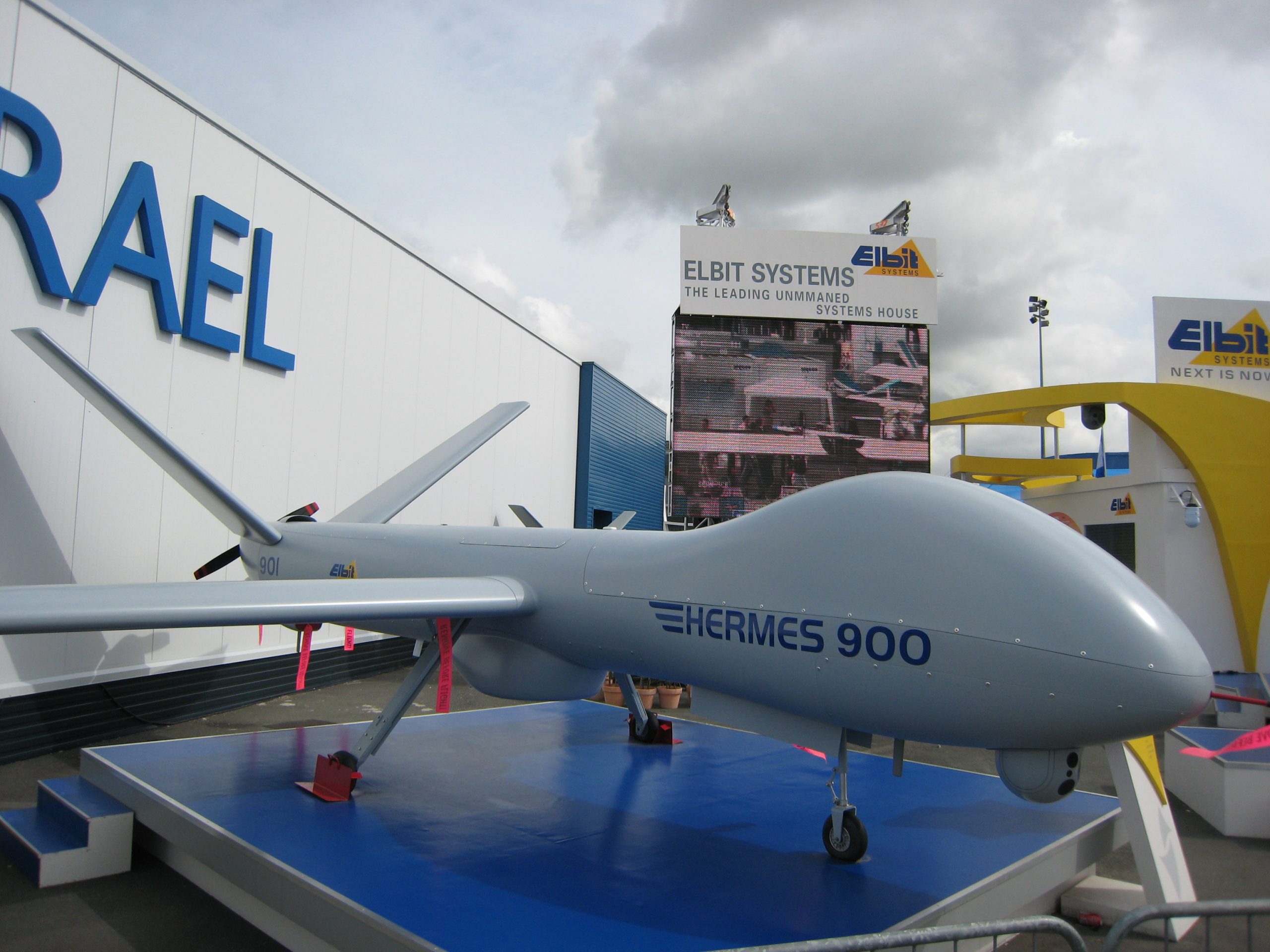 Elbit Systems (ESLT -4.6%) says it received a notice from Nasdaq that it is not in compliance with the market’s listing rule which requires that a majority of a listed company’s board is comprised of persons who qualify as independent directors.

To remain on the Nasdaq Stock Market, Elbit is required to fix the deficiency by the earlier of its next annual shareholders meeting or one year from the event that caused the deficiency.