Continental DefenceMilitary Affairs From a European Standpoint
Home Editor's Choice Research & Doctrine The Marines want to get rid of their tanks. Here’s why. 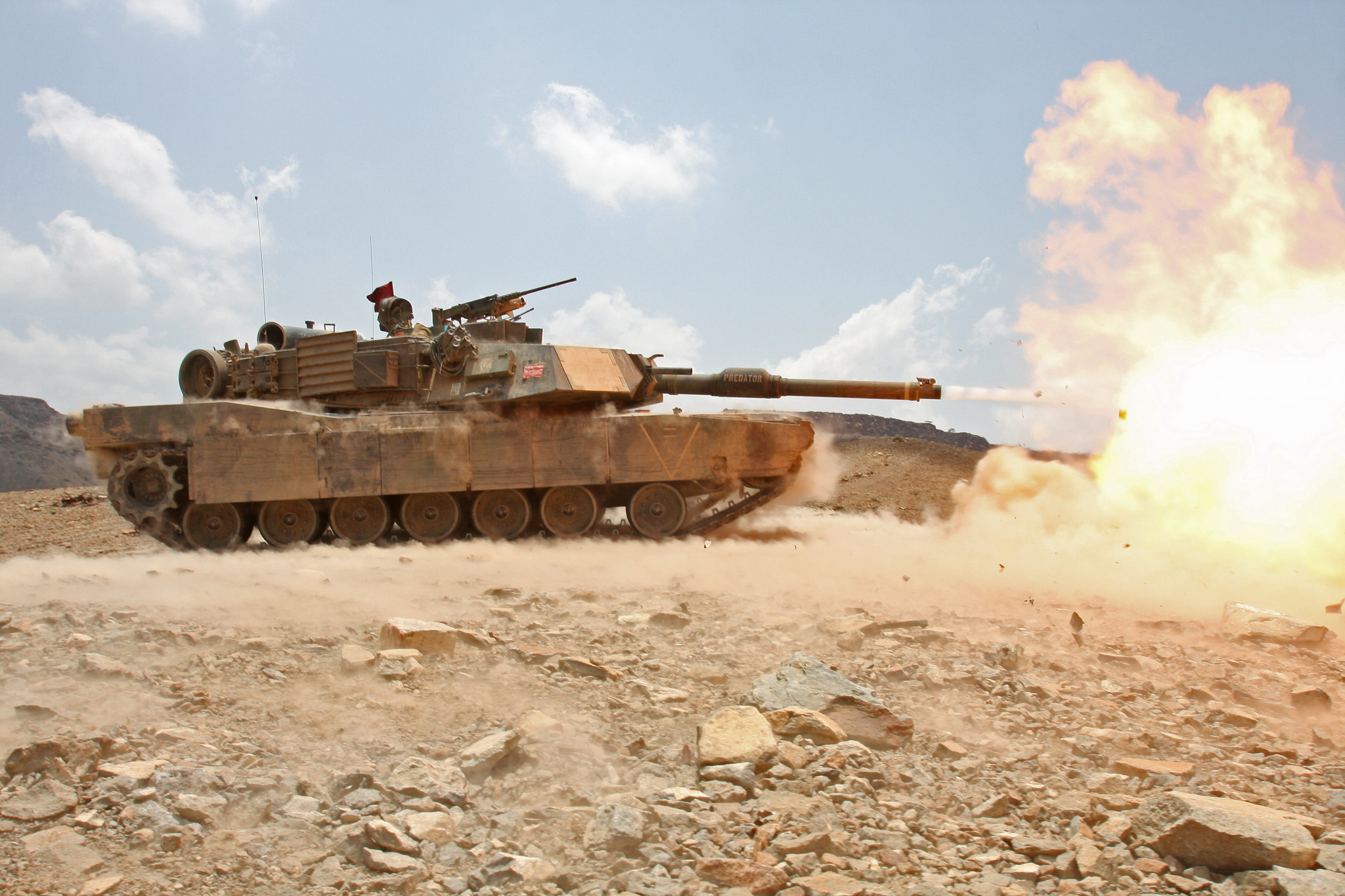 A series of wargames conducted between 2018 and 2019 helped inform the Corps’ decision to divest of tanks and outmoded units and equipment that will have trouble surviving in fight with peer adversaries like China, according to a Marine Corps force redesign report.

From those wargames the Corps learned that the unit that shoots first has a “decisive advantage” on the battlefield and forces that can operate inside the range of enemy long-range precision fires “are more operationally relevant than forces which must rapidly maneuver to positions outside the ”weapons engagement zone, the report reads.

The Corps’ decision to divest of tanks, cut ground cannon artillery and light attack air platforms has stoked some criticism. Tanks historically have had success in high-end and urban warfare for decades boasting devastating firepower highly lethal to ground forces.