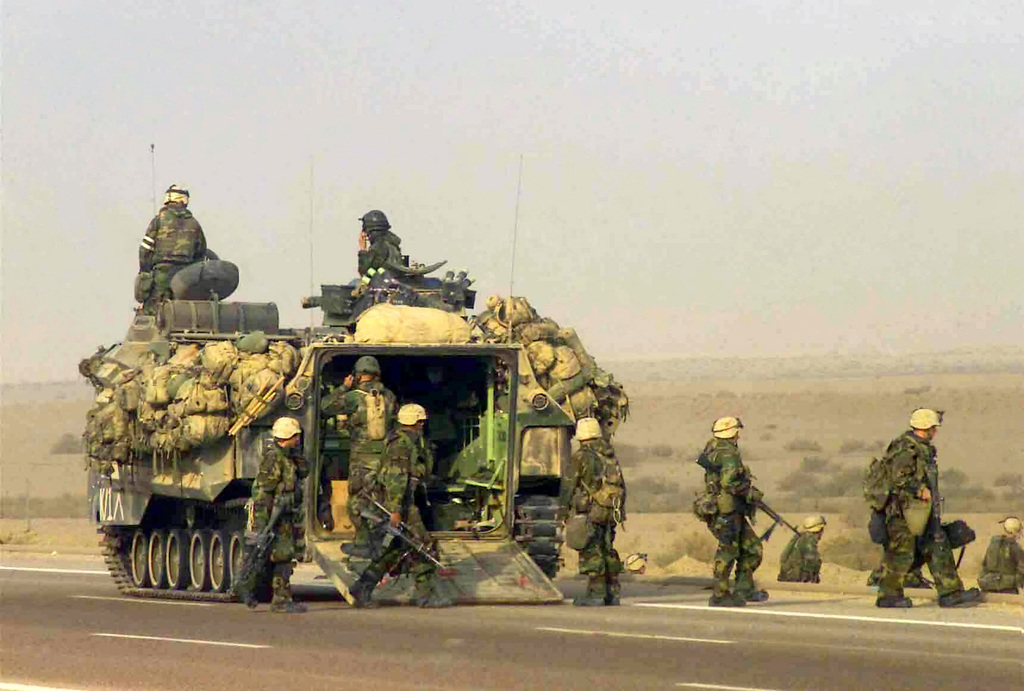 Field sources have reported lots of activity in the area around the southern part of the M4 highway in Turkey, with Turkish tanks and armored vehicles leaving the area and relocating to the north.

According to analysts, the relocation is likely to be the result of an agreement that may have been reached between Russian President Vladimir Putin and his Turkish counterpart Recep Tayyip Erdogan. A meeting between the two took place on September 29 in Sochi.

The withdrawal of Turkish ground troops coincides with a statement by the Syrian Arab Army earlier this week, which said it was preparing a military operation with Russian troops and Iranian militias against terrorist groups in Idlib.

The relocation may be temporary and may be related to a planned operations in the area. This thinking is backed by the fact that other Turkish bases and military units were mistakenly attacked during anti-terrorist operations.

The development comes in the backdrop of Russian fighter jets carrying out a series of airstrikes on terrorist groups in the area paving the way for the Syrian to consolidate its hold on the ground. This underscores the idea that Moscow intends to lend air support to the Syrians to regain full control of Idlib, which is located south of the M4 highway.

Incidentally, earlier Turkey had refused to implement a de-escalation in this part of Idlib with Russia.

Attempts to overthrow Syrian President Bashar al-Assad have failed with the Syrian war prolonging for more than a decade. In 2017, the US had launched a massive missile strike on Assad’s forces following reports that Syrian troops had used chemical weapons to attack fighters which oppose his rule.

Both, Syria and Russia have denied the use of chemical weapons.

The Syrian army is armed and backed by Russia, fighters opposed to Assad, are armed by the United States.

Russia is the only country officially invited to Syria by President Bashar al-Assad.

Former US President Donald Trump had decided to withdraw the bulk of US troops from Syria leaving only a few to guard Syria’s oil fields lest they fall “into the hands of the Islamic State.”

Following the US withdrawal from Syria, Turkey came to the fore declaring it was necessary to deal with the PKK movement and Kurds in the northern Syria, which shares a border with Turkey.

In February 2020, Turkey lost around 62 troops who were killed in Syria following Syrian-backed forces destroying dozens of Turkish armored vehicles, and more than a dozen drones.

In March 2020, Russia and Turkey, agreed to a ceasefire in the Idlib de-escalation zone. The reason for it being a sharp escalation in the military war theatre in Idlib, following a large-scale offensive by the Syrian army against the positions of armed terrorists.

Syrian forces have managed to recapture more than 50% of the Idlib de-escalation zone which saw Turkish troops running away leaving their posts. Following this, Turkey boosted its military presence in the region and even launched operation “Spring Shield” to push back Syrian troops.

Fighters opposed to the Syrian regime are loyal to Turkey.

Syrian President Bashar al-Assad has made it clear, if US and Turkish troops do not leave the country voluntarily, military power will be used.