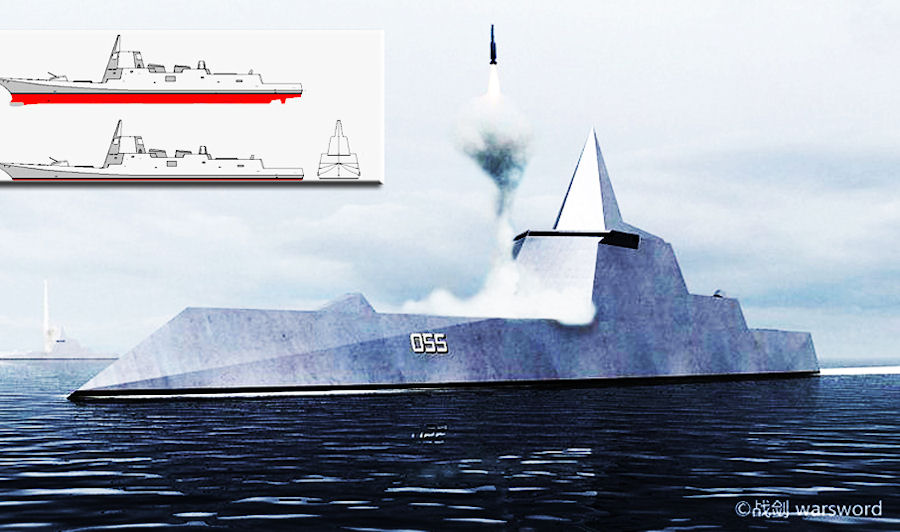 The influence of the arms industry on the Biden government is being upgraded.

The development comes in the wake of Iranian military maneuvers off the coast of Balochistan where Tehran has converted an oil tanker as its military base and has equipped it with military helicopters, drones, missiles and equipment for electronic warfare at an estimated cost of $3 million to 4$ million.

The oil tanker, Makran, has essentially become a “forward base ship” for speedboats and special troops. According to Iranian journalist Reza Khaasteh, another, a smaller warship also appeared during the maneuver in the waters off Iran’s southern coast along with a submarine fleet which is also testing new torpedoes in the region.

The position taken by the Iranian leadership vis-à-vis the USA is that Washington should return to the JCPOA nuclear agreement as soon as possible.

It is in this context that the U.S. Navy Command is wanting to expand its fleet and aims to create an entirely new class of destroyers, reported Defense One magazine. U.S. admirals are convinced of the necessity that the “DDG-X” project must be built and deployed to “stay one step ahead” of the Chinese and Russian missile developments.

The DDG-X should be able to “operate competently within the enemy weapon deployment zones” and should be equipped with hypersonic missiles as well as an independent power supply to operate advanced radar systems as well as electronic warfare systems.

“We aim at large and high-energy hypersonic missiles to remind the enemy that no target is out of range, at least not for long,” said Admiral Paul J. Schlise.

The cost of this new class of destroyers, part of the DDG Next program, according to a background report to the U.S. Congress is around  $2.5 billion.

Given its cost, the DDG class, which will replace the “Arleigh Burke” destroyer, will requires political patronage. It took more than nine months to convince former Defense Minister Mark Esper that this class of naval assets were required to “deter or defeat China or Russia.”

It is important that the U.S. Naval leadership must convince the Biden Administration of the strategic importance of this project.

It is “unclear whether the future Biden administration would provide enough funds to implement the changes as quickly as Esper had suggested in his final weeks in office.”

Since the Biden administration is well networked with the military-industrial complex, it is unlikely to undertake drastic cuts in the military budget, despite the country’s astronomical debt.