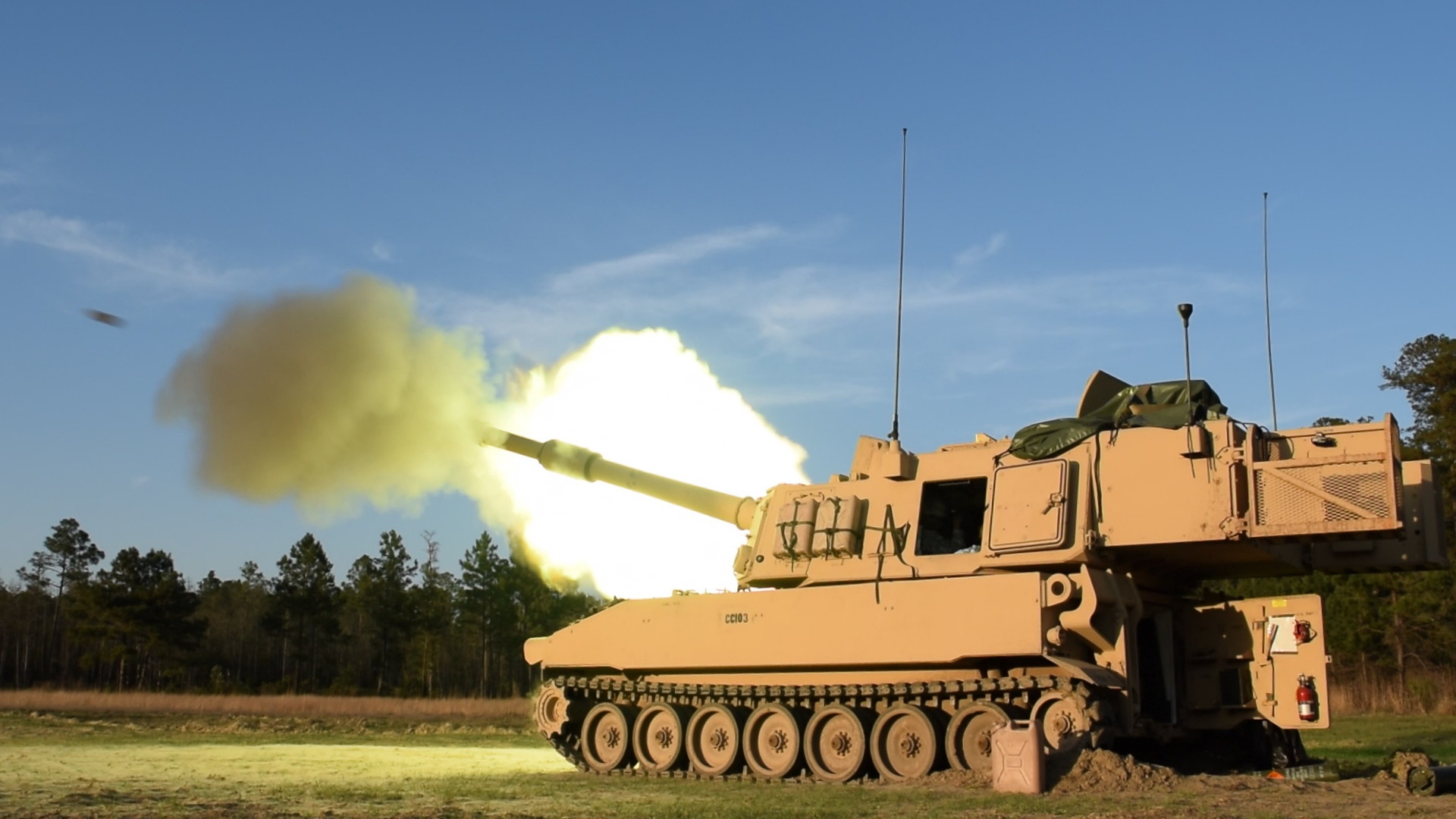 Nexter Munitions successfully fired the KATANA smart artillery ammunition and tested its flight control capability during a test campaign in Sweden from December 7 to 11, 2020. This success marks a decisive milestone for the KATANA development program.

These test firings, carried out from a 155mm CAESAR gun on a carriage, confirmed the maneuverability of the guided ammunition. All the CAS (Canard Actuation Systems) were deployed in accordance with the simulations. Thus, the shell could be fired along a trajectory that increased the firing range compared to a purely ballistic trajectory. During the test, the electronic and electromechanical subsystems were exposed to extreme physical conditions of the 155mm gun firing, demonstrating the system’s endurance to realistic firing conditions. The next test campaign, scheduled for 2021, will test KATANA’s coordinate-guided and coordinate-controlled firings.

Dominique Guillet, Director of Ammunition of the Nexter Group expects the new munition to be ready for marketing by 2023. “We are very proud to have met our ambitious calendar and financial objectives for the development of KATANA. We are looking to the future with confidence and continue to make exceptional efforts to ensure that this 155mm ammunition – which will be sovereign, intelligent, and very accurate – can be marketed as early as 2023”. Guillet said.