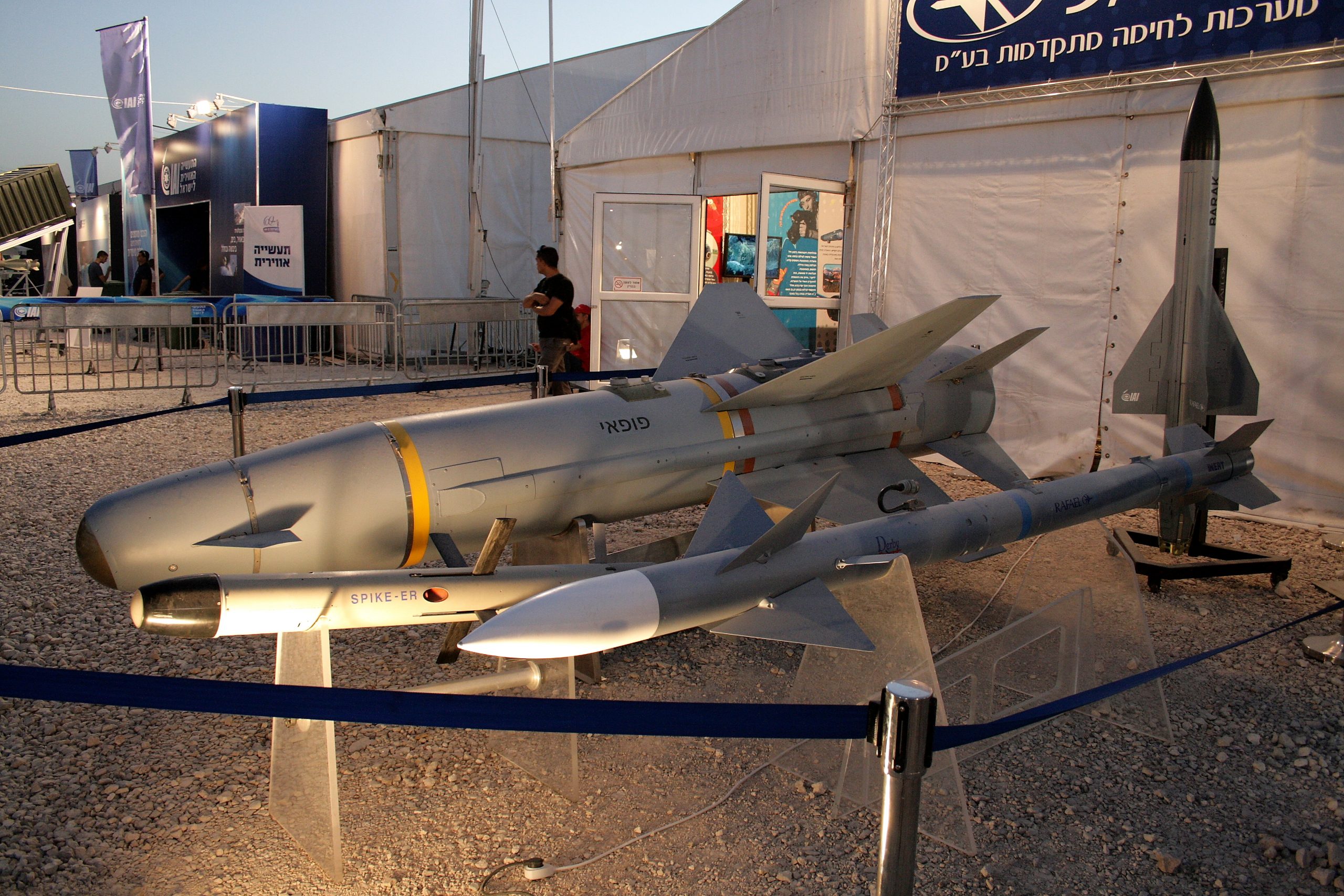 The United Arab Emirates is in early talks for a potential acquisition of an anti-aircraft missile systems, and has shown interest in the Israeli-Indian Barak-8 surface-to-air missile (SAM), as well as the Iron Dome.

The UAE has cited the recent strikes by missiles and drones on its territory by Houthi rebels as one of the reasons why it is looking for help from Tel Aviv, said a report from the Jerusalem Post.

The improved diplomatic relations come in the wake of an agreement signed by Israel with four Arab countries including UAE, Bahrain, Sudan, and Morocco two years ago.

Israel’s military-industrial complex, a driving force in the country’s economy, provides thousands of jobs; its technologically is perhaps the most advanced in the world.

The UAE, India, Egypt, Algeria, and Morocco, are some of the countries that are operators of Israeli weapons systems. No wonder Dubai is looking to Tel Aviv to help it mitigate threats of national security concerns.

The Barak-8 is an Israeli-Indian surface-to-air missile co-developed by Israel Aerospace Industries and India’s Defense Research and Development Organization. Both countries continue to collaborate on defense technologies.

The Barak-8 is a missile used against aircraft, drones, helicopters, ballistic missiles, and ships; it weighs 275 kg and carries a warhead of 60 kg.

It can fly at a maximum speed of Mach 3 and is powered by a two-stage smokeless pulse rocket engine and can be deployed very quickly; the last feature is important for the UAE since it can help it counter almost an air threat almost immediately. The Barak-8 can intercept and hit targets at up to 150 km.

The missile system can be launched either from a ship, or the ground, and in both cases the launch is vertical. The missile system has a two-way data connection and an active RF / IIR seekers. It seeks out air targets in two ways: direct communication with the radar transmitter or detection of infrared emissions of the target.

The Iron Dome, the flagship of Israel’s defense industry, is an anti-aircraft missile system designed for mitigating regional threats within a radius of 70 km.

Israel’s Spyder, unlike the Iron Dome, has a range of up to 35 km, and is typically used to intercept and destroy flying objects within a radius of 9 to 15 km. The Spyder system can mitigate air threats at a high altitude of nearly 16 km, since it is equipped with boosters.

The UAE has allocated nearly $ 3.3 billion towards mitigating air threats and is also negotiating a deal with South Korea for its surface to air missile systems Cheolmae-II, which has a max flying speed of Mach 5.