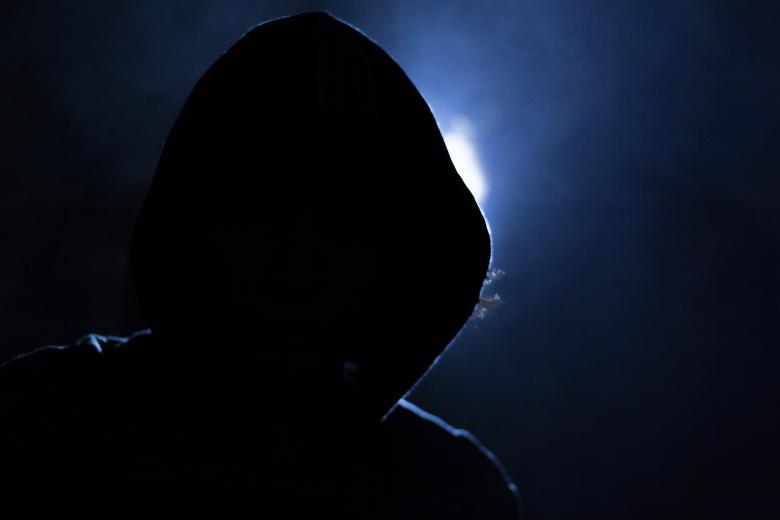 Ukraine’s Economic Security Bureau has registered repeated sales of humanitarian aid, including arms, from Western countries. Vadim Melnik, the director of the department, has officially announced it on “Ukraine 24” TV channel on July 5.

“Even military goods are sold for cash. We have such facts,” said Melnik. The bureau has now begun investigating instances of the sale of goods received as aid from foreign partners.

The department has already registered ten instances of sale of military weapons and products, with Melnyk confirming that actual numbers could be significantly higher since other Ukrainian law enforcement agencies are also investigating similar violations.

In recent weeks, there has been a surge of information coming through unofficial channels on the sale of Western-donated weapons, goods, and humanitarian aid.

Even Washington has admitted that DSCA, its agency responsible for the sale and supply of American weapons abroad, is unable to control the stockpile of weapon supplies to Ukrainian armed forces. At this time Washing is unable to send mobile teams to check the availability of donated US weapon stocks in Ukraine.

In a statement the DSCA said, information on donated US weapons are based solely on assurances from Kyiv.

The following are a few indicative case-in-points to the issue:

In a tweet, French MP Régis de Castelnau said, “Another success of Macron: 2 French Caesar guns were intercepted intact by the Russians. They are currently in the Uralvagonzavod factory in the Urals for study and possible reverse engineering. Thank you Macron, we are paying”.

On June 23rd, Uralvagonzavod, a Russian company responded to the tweet saying, “Hello, Mr. Regis. Please convey our thanks to President Macron for the donation of the self-propelled guns. This material is of course not tip-top… not like our MSTA-S! But nevertheless, it will be useful. Send more – we’ll take them down.”