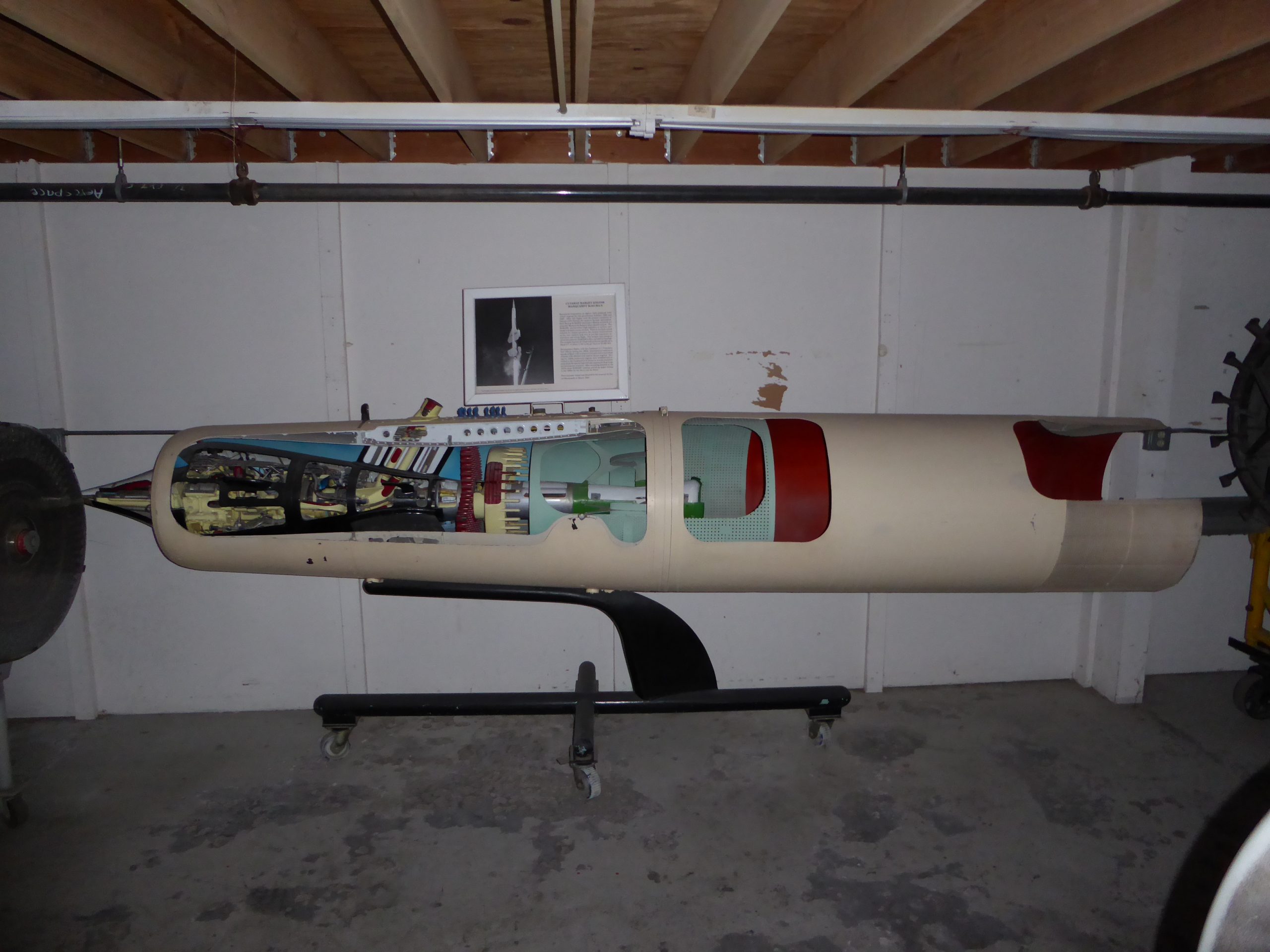 Tokyo is preparing the first flight test of a scramjet engine which could potentially power its future hypersonic missiles. The tests will be held on July 23, 2022 at a test site at the Japan Aerospace Exploration Agency (JAXA) Uchinoura Space Center.

According to defense experts, in the future, the energy configuration of rockets and aircraft will burn at high speeds in order to propel them at supersonic speeds.

“The aim of this research project is to acquire a model that estimates [the] in-flight combustion phenomenon in [the] scramjet engine,” said ATLA, adding that results will be compared with data obtained from ground-based wind tunnel tests.

Japan’s potentially new hypersonic weapons will improve not only its combat capabilities, but also its effectiveness, thus guaranteeing the protection of its territorial integrity.

Japan and Russia, have both claimed ownership of the Kuril Islands.

According to sources, the scramjet engine tests will also have to be the basis for building a digital analysis of the model, which will most likely ensure future work on “correction and prediction of data during the actual flight”.

In 2020, when Japan announced that it was joining the race to develop hypersonic missiles, a race led by Russia, China, European countries and the United States, it was clear that Japan would develop a hypersonic engine.

The upcoming tests are part of Japan’s program to develop hypersonic weapons, including hypersonic cruise missile (HCM) as well as a Hypervelocity Gliding Projectile (HVGP).

According to open source intelligence, the HCM project, is expected to have a range of more than 1,000 km and will have speed in excess of Mach 5 or 6.

According to Japanese sources, Tokyo will develop two variants of the missile – while one will be air-launched, the other will ship-launched. Some sources have claimed that this type of “missile will rely on a cumulative effect as well, ie. increasing the effect of the explosion by concentrating it at a given point, achieved by using a charge with a conical recess.”