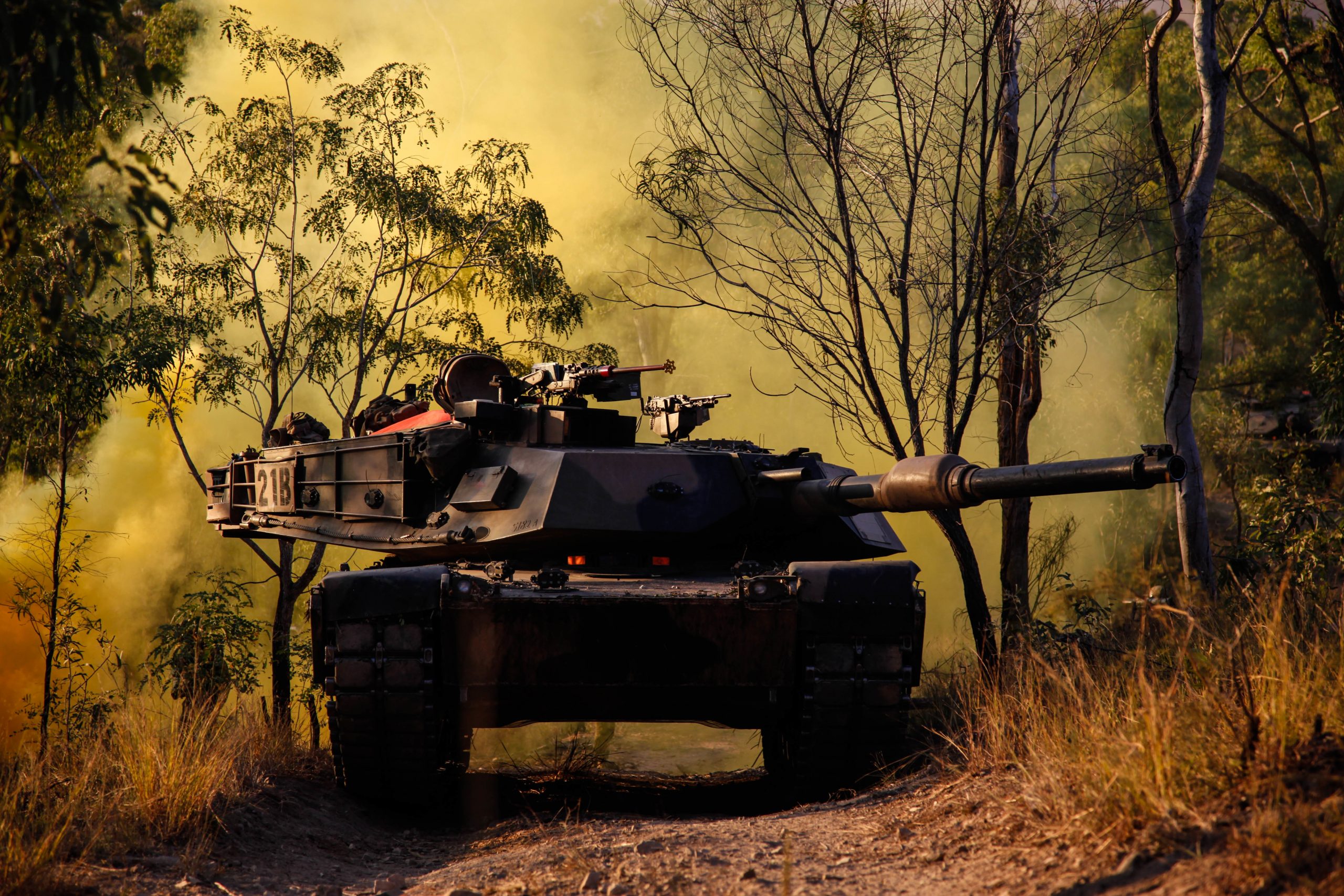 Stephan Frühling’s second piece in a series of analyses delves into Australia’s role in an evolving geostrategic paradigm and the need for Australia’s next Defence White Paper and supporting Force Structure Review to identify and account for shifting strategic priorities in a period of regional disruption.

Australia as both a continent and a nation is unique in its position, enjoying relative geographic isolation from the flashpoints of global and regional conflagration of the 20th century. Blessed with unrivalled resource wealth and industrial potential, the nation has been able to embrace vastly different approaches to the nation’s strategic role and responsibilities. The nation’s history of strategic policy has evolved a great deal since the end of the Second World War – when the nation was once directly engaged in regional strategic and security affairs, actively deterring aggression and hostility in Malaya during the Konfrontasi and communist aggression in Korea and Vietnam as part of the “Forward Defence” policy. However, growing domestic political changes following Vietnam saw a dramatic shift in the nation’s defence policy and the rise of the “Defence of Australia” doctrine