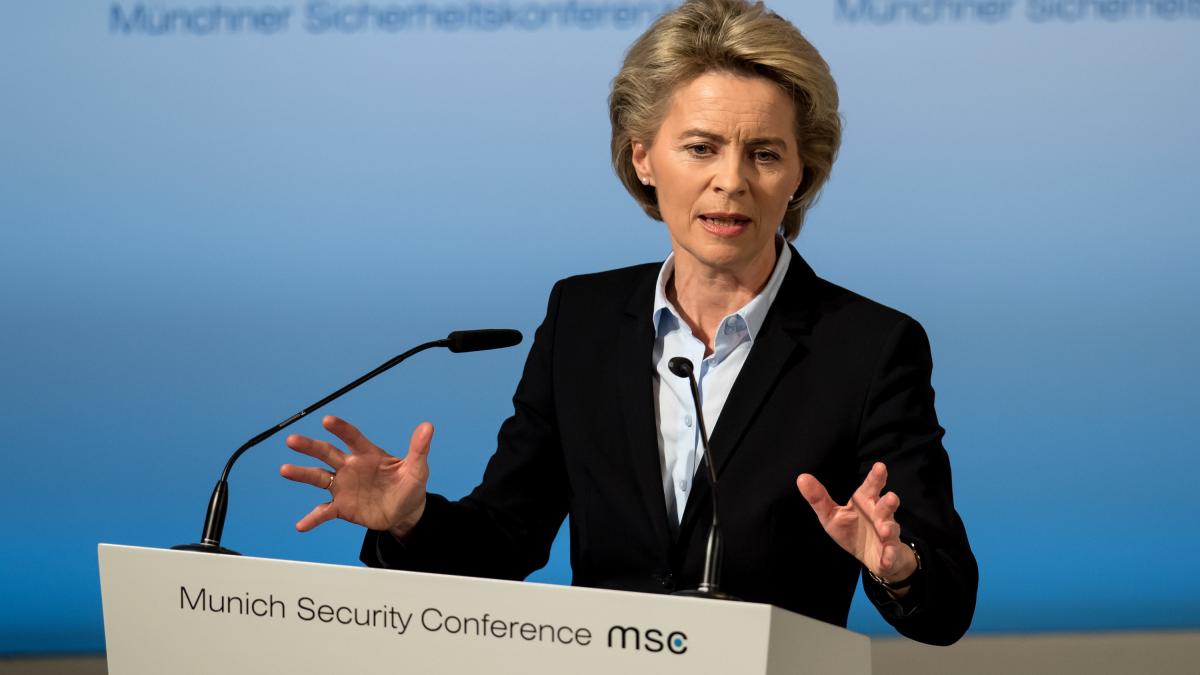 The European Union is running in circles in pursuit of “digital sovereignty.”

There are no bronze medals in the artificial intelligence race: That was Kai-Fu Lee’s tart rejoinder when talking about Europe’s future in the geostrategic AI game. Lee is a Chinese tech entrepreneur and sort of geotechnical Alexis de Tocqueville. His point was that in the geopolitical race for AI dominance, it is the United States and China hustling for gold and silver—and leaving everyone else in the dust. But the European Union sees things differently. In AI—and other areas of strategic technology—new European Commission President Ursula von der Leyen wants to go for gold.

In her November 2019 inauguration speech, von der Leyen set technology—along with climate change—as the EU’s top priority for the next five years. Von der Leyen’s rhetoric is ambitious: “we must have mastery and ownership of key technologies in Europe,” she said, which would include such general purpose technologies as quantum computing, artificial intelligence, blockchain, and critical chip technologies. In Brussels, Paris, and increasingly Berlin, Europe’s political and foreign-policy elite are joining the United States and China in casting the geopolitical dimensions of tech in decidedly multipolar terms. Buzzwords used by everyone from French President Emmanuel Macron to the European Council on Foreign Relations—“strategic autonomy” and, increasingly, “digital sovereignty”—point to a yearning for tech independence. The question is: from who? The immediate answer is the United States. The less urgent answer seems to be both China and the United States. But in charting this course, the compass is already pointing in a worrying direction.