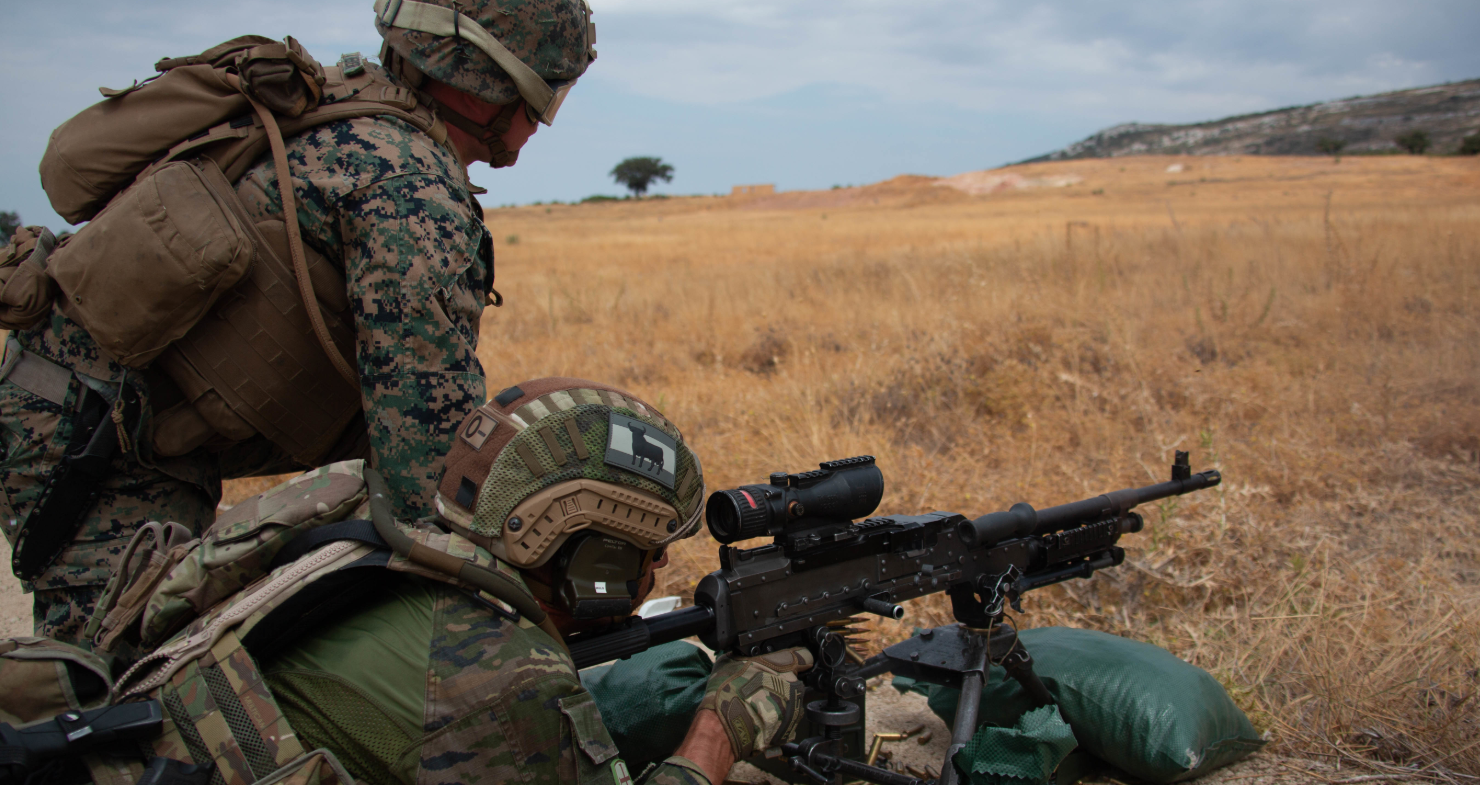 Defence Minister Margarita Robles says the UN has called for more women to help resolve conflicts worldwide. Arabic-speaking women are among those sought for UN- or Nato-led missions in conflict areas, such as Iraq or Libya. Ms Robles was visiting the army’s command for special operations, where some women have joined elite units. At the command centre (MOE) in Rabasa, near Alicante on Thursday, the minister watched a mock assault on a terrorist compound with the aim of seizing intelligence – the kind of raid conducted often against insurgents in Afghanistan and Iraq. Ms Robles said the MOE had to be combat-ready not only in terms of military robotics and other advanced technology, but also “by understanding the terrorists’ social and cultural domain”.

The UK Joins an Unwinnable Fight in the Sahel

War Is Not Over