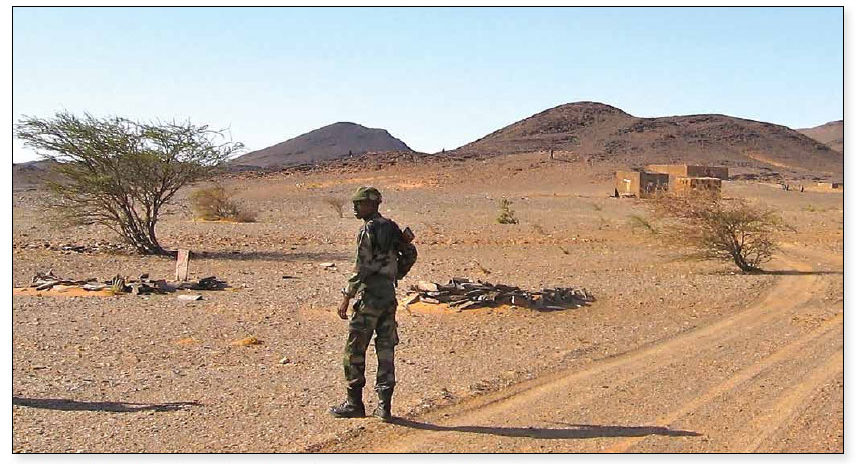 The UK is set to deploy additional troops to the Sahel, but currently lacks a clear strategy.

The fight against Islamist groups in the Sahel is expanding. Operation Takuba, France’s latest counterterrorism operation in the Sahel, will be made up of special forces from France, Belgium, the Czech Republic, Denmark, Estonia, Germany, Mali, the Netherlands, Niger, Portugal, Sweden and a political support team from the UK. France will deploy roughly 500 troops, the Czech Republic 60, Estonia 50, with remaining countries yet to confirm deployment numbers. Norway, which had indicated its willingness to deploy special forces, has now withdrawn its offer.

Takuba –­ meaning ‘sabre’ in Tuareg ­– will have four priorities: counterterrorism, military capacity-building, redeployment of state authority and development. The mission will operate within the tri-border areas of Mali, Burkina Faso and Niger and be headquartered in the Liptako region, near a French military base in the Nigerien city of Niamey. The operation is designed to eradicate groups like the Islamic State in the Greater Sahara, which is led by Abu Walid Al-Sahrawi.

The UK is committing 250 troops (from the Light Dragoon Guards and the Royal Anglian Regiment) as part of the UK’s long-range reconnaissance force, deployed alongside the UN Multidimensional Integrated Stabilization Mission in Mali (MINUSMA). According to the International Civil Service Union – an expert body established by the UN General Assembly –  at least 423 UN and associated personnel have been killed in deliberate attacks in Mali as a result of IEDs, rocket and artillery fire, mortar shells, land mines, grenades, suicide attacks, targeted assassinations, and armed ambushes.

Spain in drive to get women into special forces

War Is Not Over