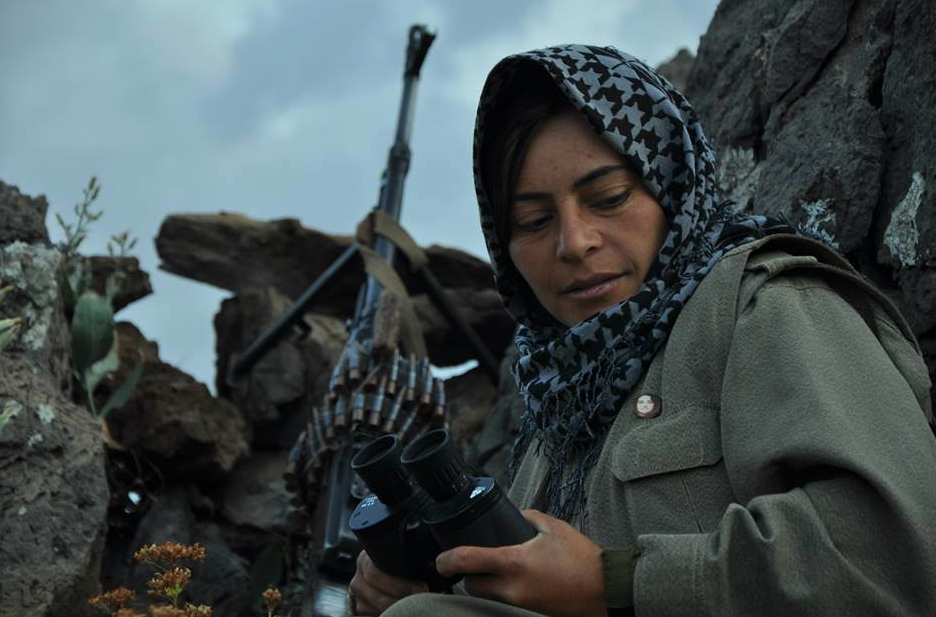 What the Optimists Get Wrong About Conflict

The political turmoil of recent years has largely disabused us of the notion that the world has reached some sort of utopian “end of history.” And yet it can still seem that ours is an unprecedented era of peace and progress. On the whole, humans today are living safer and more prosperous lives than their ancestors did. They suffer less cruelty and arbitrary violence. Above all, they seem far less likely to go to war. The incidence of war has been decreasing steadily, a growing consensus holds, with war between great powers becoming all but unthinkable and all types of war becoming more and more rare.

This optimistic narrative has influential backers in academia and politics. At the start of this decade, the Harvard psychologist Steven Pinker devoted a voluminous book, The Better Angels of Our Nature, to the decrease of war and violence in modern times.

The UK Joins an Unwinnable Fight in the Sahel

Spain in drive to get women into special forces