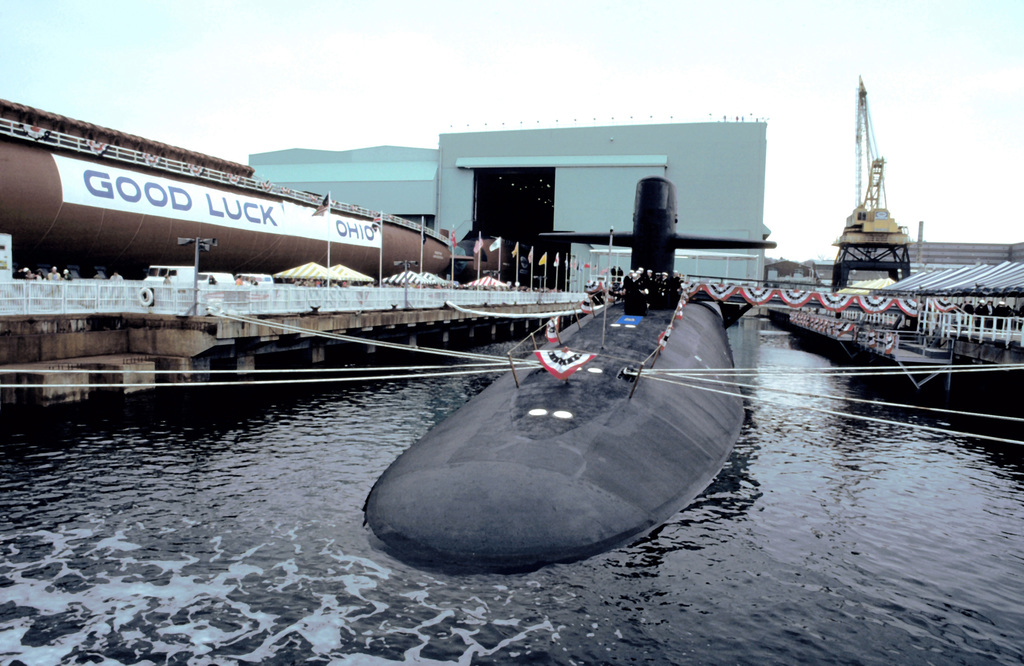 According to documents being viewed by the US Congress, the first Columbia-class strategic nuclear submarine, which will be equipped with intercontinental ballistic missiles with nuclear warheads, will cost the United States $8.5 billion.

By 2031, a total of 12 Columbia-class submarines capable of carrying 16 Trident II D5 ICBMs with MIRVs are slated to be built and deployed by the US Navy. The subs will replace 14 obsolete Ohio-class strategic submarines currently in the US nuclear triad, each carrying 20 Trident II D5 missiles.

In the coming years, as per the documents before the US Congress, a total of $109.8 billion is expected to be spent on the submarine replacement program.

The US Navy has emphatically said, the program for the construction of new Columbia-class missile carriers is currently a priority for the US strategic nuclear forces.

Russia is also developing new submarines and missiles. Towards the end of 2020, Russia tested an anti-submarine missile. Russia’s newest frigate “Admiral Kasatonov” has undergone waters tests in the Barents Sea.

Interesting, the press service of Russia’s Ministry of Defense of the Russian Federation does not provide information on the type and model of the missile being tested but only concludes that the test was successful.