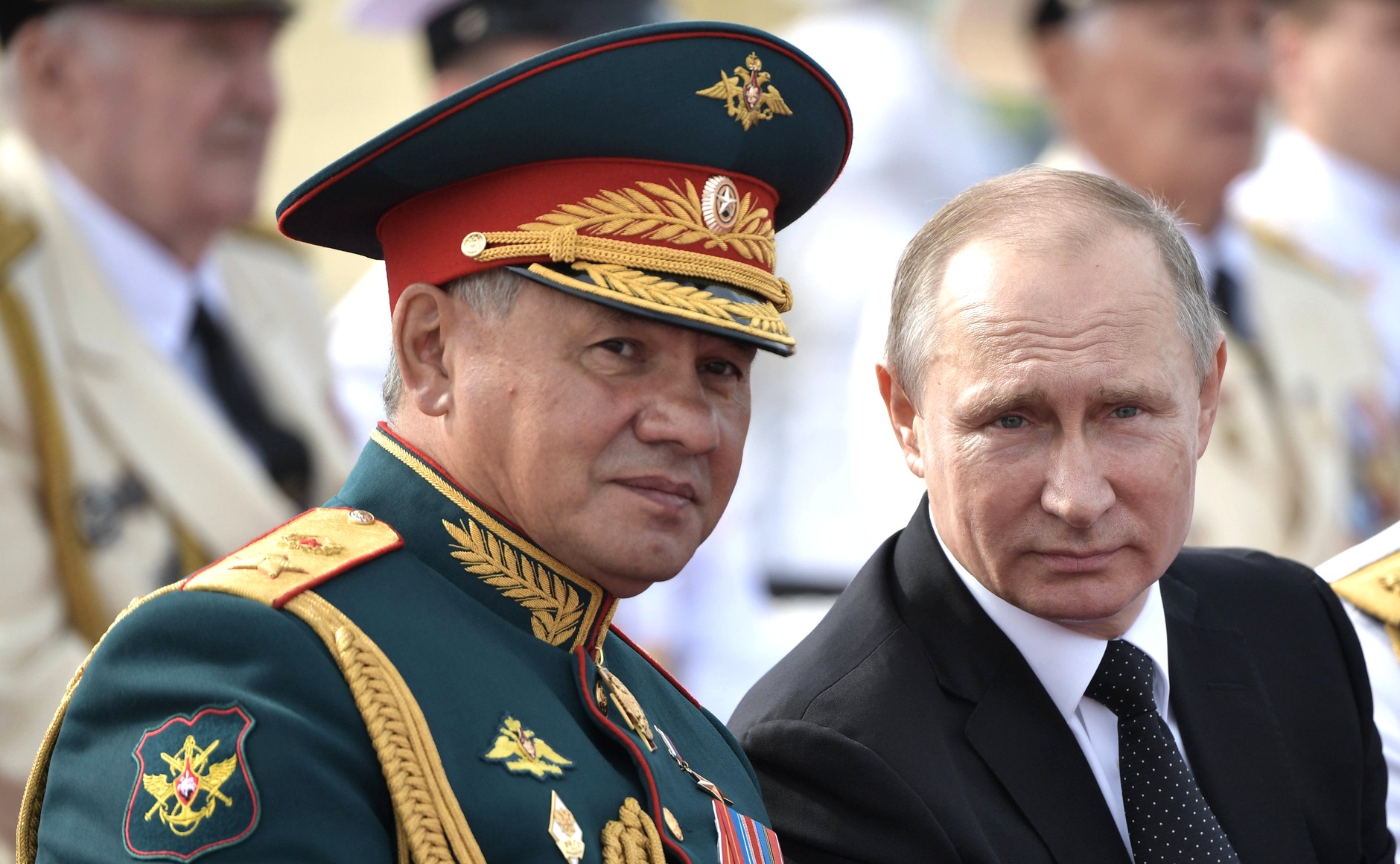 “There may also be medium-range and short-range missiles. Why not? Has anyone reacted to our statement that we will not have such missiles in the European part if we produce them, but let them tell us that no one from the United States and Europe will do that. No, after all, they are not responding,” said Putin while noting that US missile defense facilities in Romania and Poland are equipped with Aegis launchers.  It is also possible that the United States may have deployed Tomahawk cruise missiles there, noted Putin since there is nothing stopping Washington from doing so.

“In Poland and Romania, they have installed missile defense systems, but with Aegis launchers that can be fitted with Tomahawks – strike systems. And it’s easy, at the touch of a button. You just have to change the software, no one will even notice,” said Putin.

While Moscow has repeatedly stated that missile defense facilities in Poland and Romania could be used to deploy strike weapons, Washington has denied such a move.

On August 2, 2019, the Trump Administration formally exited from the Medium-Range Nuclear Forces Treaty (INF Treaty) accusing Moscow of violating it.

Russia has denied the allegations and filed a lawsuit against the United States.

In 2020, Putin proposed negotiating a moratorium on the deployment of new medium-range and short-range missiles in Europe saying, Moscow was ready to commit itself to not deploying 9M729 missiles in the European part, subject to reciprocal steps by NATO.

In response to the US decision to exit from the INF treaty, Russian Defense Minister Sergei Shoigu had said Moscow will develop a ground-based version of the Caliber missile system which will have a longer range; he also said Russia will build a long range hypersonic surface-to-air missile system.

In April 2019, in a statement the Russian General Staff said, Washington could deploy Tomahawk cruise missiles with new nuclear warheads in missile defense sites in Romania, Poland, and in Japan.

“First of all, this applies to the Aegis Ashor surface-to-air missile defense systems. Today they operate in Romania, shortly will be located in Poland and Japan,” said Victor Poznihir, the Chief of Russia’s Main Operations Department of the General Staff of the Russian Federation.

He went on to add, “Aegis Ashore ground complexes include MK-41 universal launchers. Their feature is the ability to load both Standard-3 interceptor missiles and Tomahawk long-range cruise missiles, for which new nuclear warheads are being developed”.

According to Poznihir, the container method for loading Mk-41 launchers essentially excludes the possibility of controlling the option of their combat equipment with the help of technical control means.