Continental DefenceMilitary Affairs From a European Standpoint
Home Defence Policies World US sanctions on India will derail deepening US-Indo cooperation across aspects of... 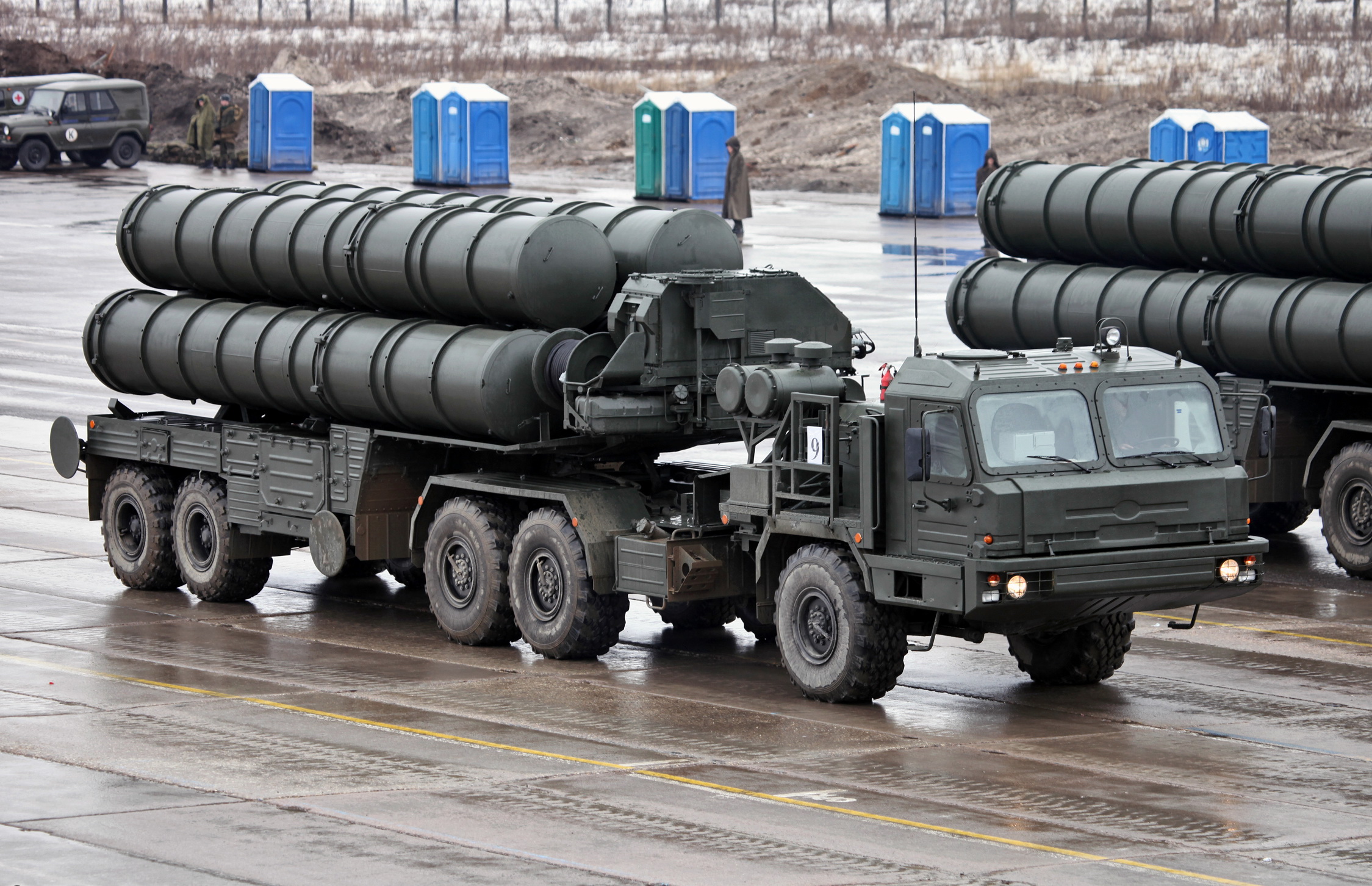 In 2018, New Delhi signed a $5.5 billion deal with Russia for 5 Russian S-400 air defense system against adversaries such as China and Pakistan.

The deal has however caused friction in US-India times since a 2017 US law states, any country engaged with Russia’s defence and intelligence sectors could face potential sanctions.

In a letter, both Senators called on Biden to waive sanctions on the grounds of national security and broader cooperation.

“We believe there is a national security imperative to waiving sanctions,” wrote the senators in their letter which they issued in a press release.

Voicing their concern they opposed any US sanctions on the sale of Russia S-400 to India which attracts potential sanctions under the US Countering America’s Adversaries Through Sanctions Act (CAATSA).

The bill was enacted to hold Russia accountable for interfering in U.S. elections, cyber hacking and bullying Ukraine.

New Delhi has already made a down payment on the Rusian S-400 systems and the first set of missile batteries are expected to be deployed later this year.

Both Senators who co-chairs the Senate India Caucus, said, while they shared the Biden Administration’s concerns on Russia but any sanctions will damage cooperation with India, which is best avoided.

“We believe that the application of CAATSA sanctions could have a deleterious effect on a strategic partnership with India, while at the same time, not achieve the intended purpose of deterring Russian arms sales,” they wrote.

There is also the concerns of potential US weapon sales to India.

While India has been cutting back on the purchase of military equipment from Russia in recent year, its uptake of US military hardware is on the rise. In 2020, the United States sold weapons worth $3.4 billion to India.

“Imposing sanctions at this time could derail deepening cooperation with India across all aspects of our bilateral relationship – from vaccines to defense cooperation, from energy strategy to technology sharing”.