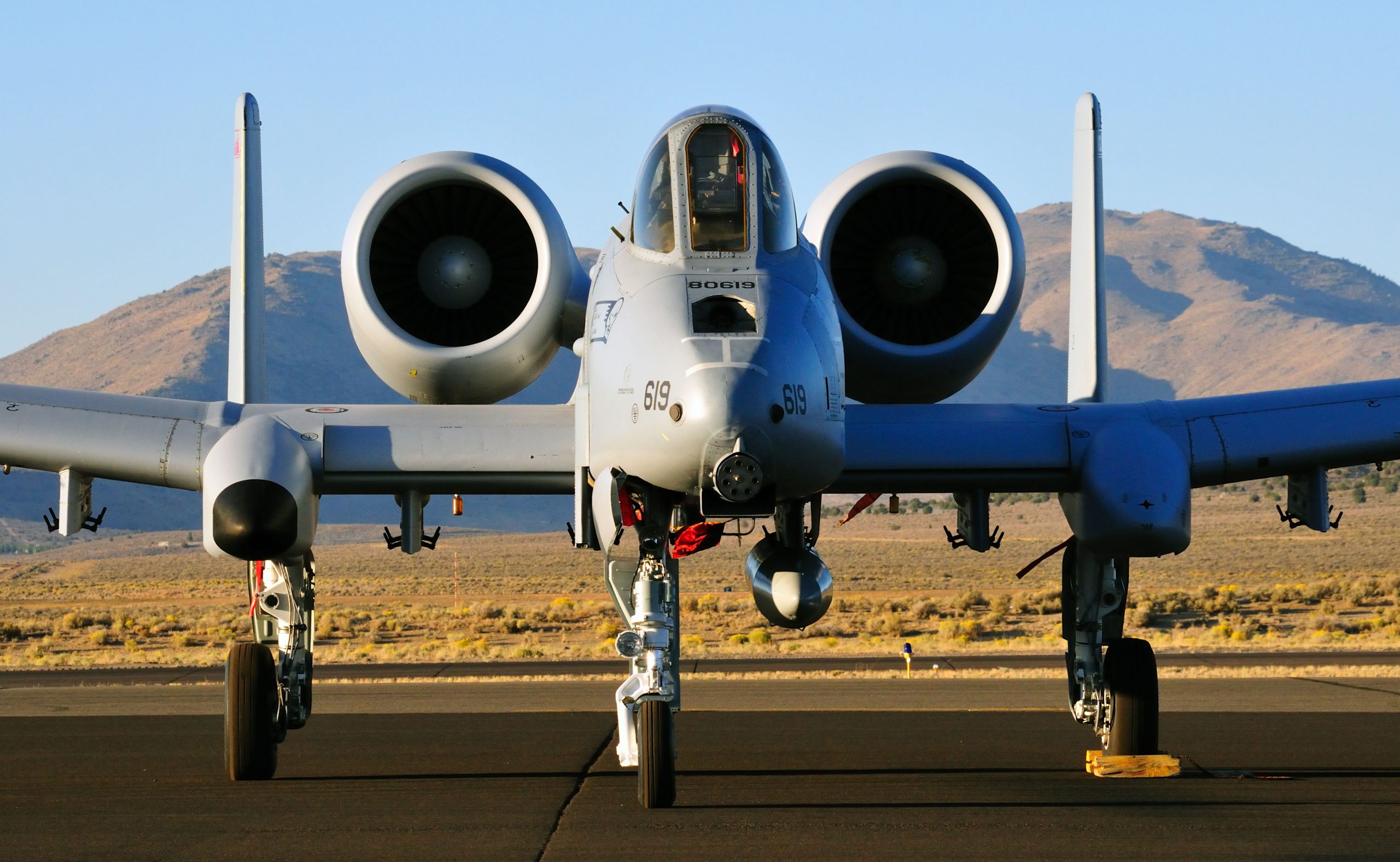 With the US Air Force deciding to retire the A-10 Warthog ground attack fighter jet from its inventory, it is likely that they will soon land up in Ukraine. Signals to this effect have been sent by Washington.

“The venerable A-10 … is not a system we will need against the types of adversaries we are most worried about now,” said Secretary of the U.S. Air Force Frank Kendall during the annual Aspen Security Forum, on July 20.

The development is in contrast to an earlier stance by the United States. In March 2022, just after the Russian invasion of Ukraine, Kendall and US Chief of Staff of the Air Force General Charles Q. Brown had rejecting the possibility of the A-19 being donated to Ukraine.

Six months down the road, both are no longer denying such a possibility with Kendall thinking older air systems could indeed be donated to Ukraine.

Kendall’s remark comes in the wake of a comment by Brown wherein he had said, “A parenthetical though. Why don’t we give those A-10s to Ukraine?”

He however was categorical that the aircraft to be donated to Ukraine would definitely “be non-Russian”, which means Ukrainian pilots have to be trained to use them.

There is open discussion now that Ukraine will most certainly get “some sort of fighter jets”. In fact, members of the US House of Representatives have voted on a budget for training Ukrainian pilots on US air systems.

According to US military sources, in the future training of Ukrainian pilots will most likely be carried out at US bases in Columbus, and in Texas. What is not publicly disclosed now is on which fighter plane will the U.S. train Ukrainian pilots, will it be to fly F-15s and F-16s, or the A-10. The US Senate is slated to pass amendments on the defense bill to this effect.

Both, Kendall and Brown, have not ruled out the possibility of the A-10 Warthog landing up in Ukraine. Both are continuing to say that the A-10 could be sent to the war front depending on the willingness of the Ukrainians.

The Biden Administration has so far refused to heed calls from the US Congress, in efforts aimed at curtailing the spread of the war beyond Ukraine’s border.

In the event the A-10 Warthog finds itself in Ukraine, it will see a battlefield saturated with drones, superior enemy air defense systems, precision cruise missiles and man-portable anti-aircraft missile systems; all of these raises the stake for its survival in such an environment, despite the fact that it is the “working dog” of the US Air Force and has been designed precisely for a rough war.