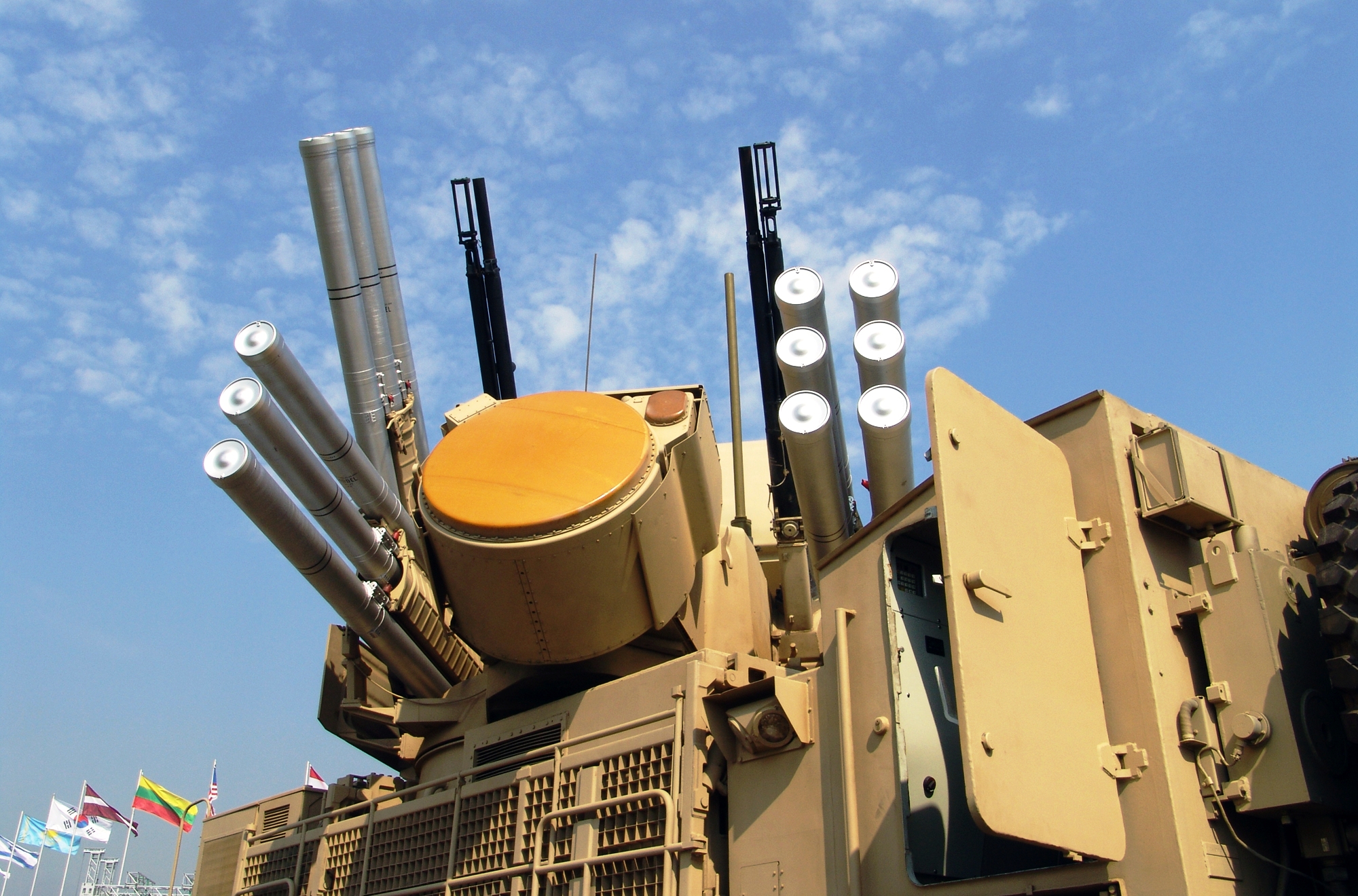 According to a report from the British newspaper The Times, in a secret operation the U.S. military gained physical control of a Russian mobile anti-aircraft missile system. The Panzer-C1 was captured on the Libyan battlefield and taken intact to a US military base in Germany.

In a joint operation, Washington along with its Atlantic partners and the Western-backed government in Libya, conducted a joint covert operation to transport the system to Germany.

The operation comes in the wake of U.S. fears that Russia’s anti-aircraft missile system – the Paintsir-C1 – which can shoot down civilian and military aircraft, could fall into the hands of militias or arms smugglers.

According to reporters from The Times, a C-17 Globemaster III military transport aircraft was used to bring the system to Germany where military experts from the Pentagon can study the design features in detail.

Given the fact that it was a covert operation, details of the involvements of the specific forces and units who were involved have been kept in the dark.

In 2020, Russia’s Paintsir-C1 suffered heavy damage during military clashes in Libya and Syria, following Turkey depoying Bayraktar drones  against the Libyan National Army, led by Field Marshal Khalifa Haftar which used at least a dozen of such systems, with devastating effect . At least 9 Russian “Pantsir-S1” systems have been destroyed in Libya.

In a report last year, Turkish agency Anadolu had reported the military operation, “Volcano of Wrath”, conducted by the army of the Government of National Accord (GNA) of Libya, nine Russian-made Pantsir anti-aircraft missile-cannon systems (ZRPK) were destroyed. The Libyan Government also reported this in the operation’s press center.

Incidentally, the report mentions that the ZRPK has been modified for the use by Russia’s Armed forces. The export version is different from that used by Russia’s armed forces. The version used by Russia has a three-coordinate target detection station with a semi-active phased array antenna and a dual-band centimeter-millimeter radar tracking system for targets and missiles.

“Infrared channels in various ranges are used to track targets and missiles. Radar and optoelectronic devices make up a single system and can operate in different wavelengths,” reads a report from Zvezda.

It goes on to note that the Turkish drone strikes which used precision weapons from four or more kilometers  could barrage for a long time from high altitudes which “significantly complicates its detection by the optical-electronic station ZRPK.”