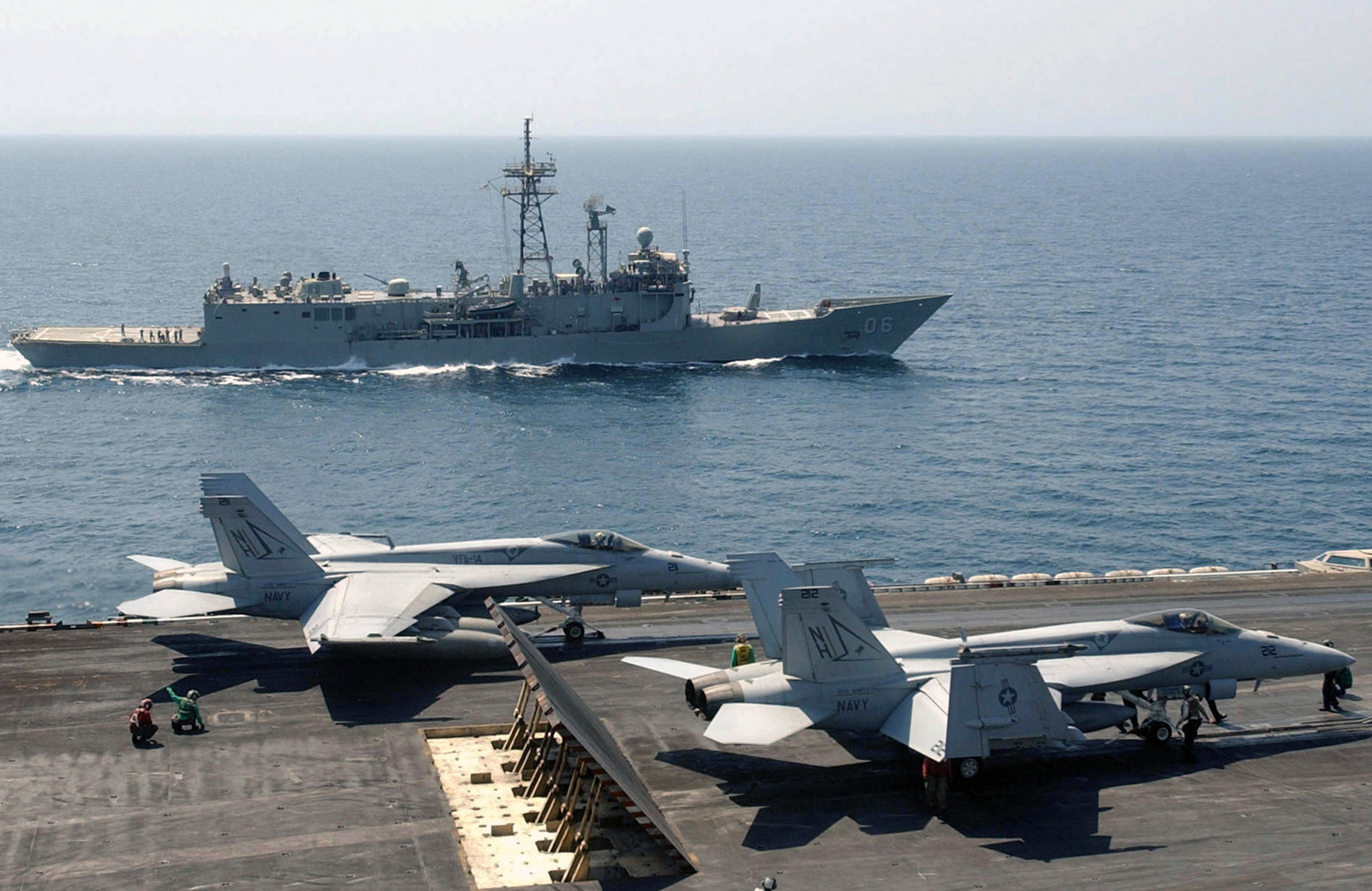 Midst rising regional tensions in its neighborhood, Australia stated it will up its defense spending to $770 million (A$1 billion) to develop new naval weapon capabilities, including torpedoes and long-range missiles said the federal government in a statement.

The development is part of a big defence upgrade midst rising regional tensions stemming from increased aggressive behavior from China.

“These new capabilities will provide a strong, credible deterrent that will ensure stability and security in the region,” said Defence Minister Linda Reynolds in a statement.

The increased in military spending is part of a previously announced defence budget increase over the next decade even as the country seeks to pivot its military focus to the Indo-Pacific region midst worsening relations with China.