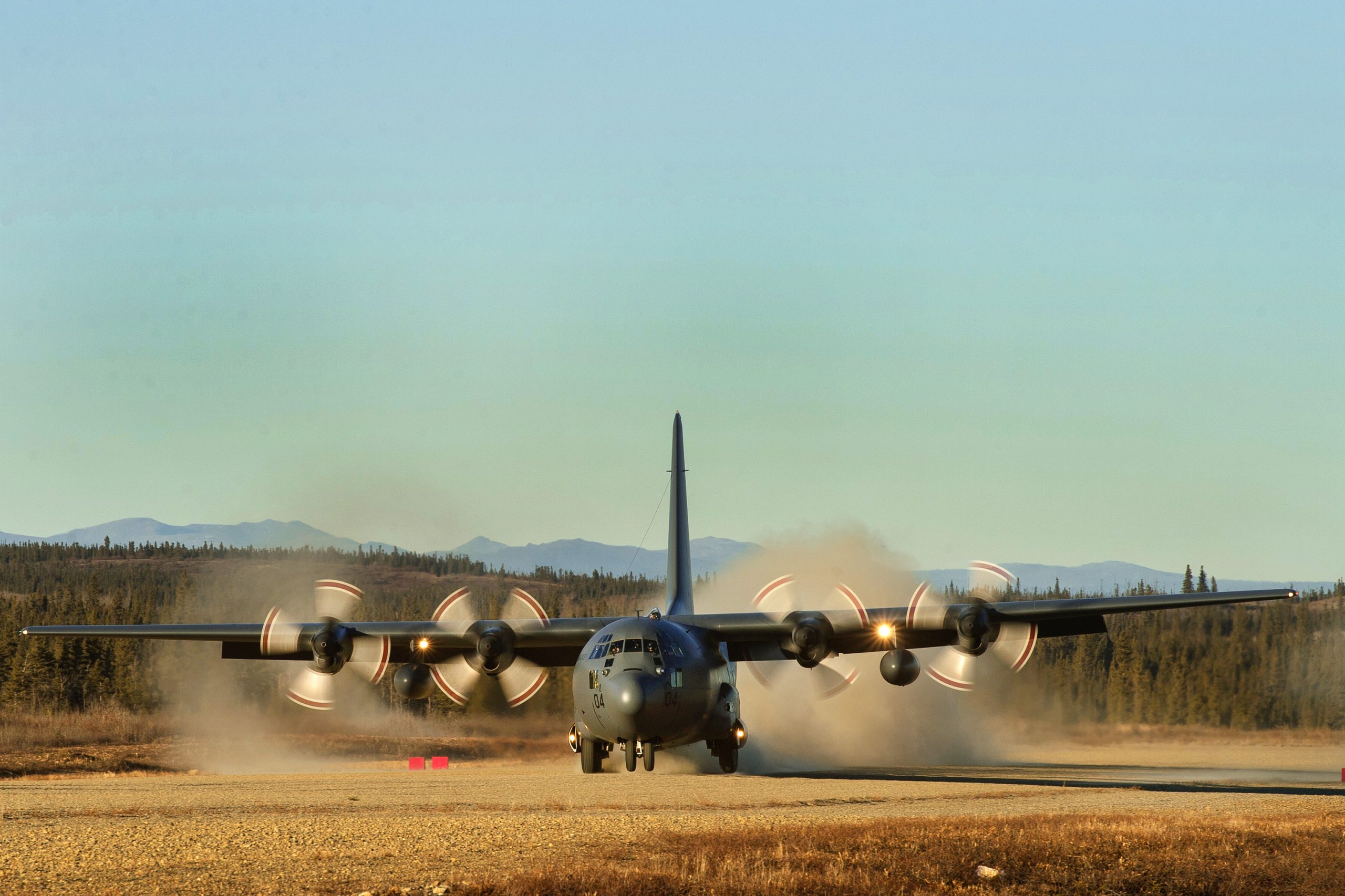 New Zealand Defense minister Ron Mark  has announced the purchase of 5 military cargo Lockheed Hercules aircrafts, in a new contract which will cost Wellington 1 billion USD, and will both renew and increase New Zealand’s armed forces’ capacity for military logistic transport and deployment.

New Zealand already owns the same aircrafts, but from an older generation. The fleet, which neers 50 years in age, has come to the end of its potential and has proven unreliable in recent operations. They will therefore be replaced with new-generation Hercules. These will be used in the same area of operations, which encompasses New Zealand, South Pacific and Antarctica.

The aircraft, which have been commonly used in all sorts of emergency response situations, have become familiar to the New Zealand population. “Generations of New Zealanders have grown up and grown old with the Hercules, and they know these aircraft are an essential first line of response,” Ron Mark said.

Entirely re-designed since their first inception 50 years ago, these aircrafts benefit from increased range, speed and payload capacity.

All of the currently operated Hercules were purchased in the 1960s. Despite regular maintenance and upgrading, the fleet was hampered on a regular basis by various age-related breakdowns,  including some in operational settings, which proved embarrassing for Wellington. Decision for the complete overhaul was made when the entire fleet became grounded for repair.

Designed by Lockheed, C-130 Hercules are among the most widely used and known military cargo airplanes used by Western armies. It can be used in a wide array of military situations, and is one of the largest cargo planes available on the market.

Deliveries are expected to occur between 2024 and 2025. The cargo planes will be delivered with a simulator. The 1 billion USD contract includes the maintenance infrastructure for the planes.