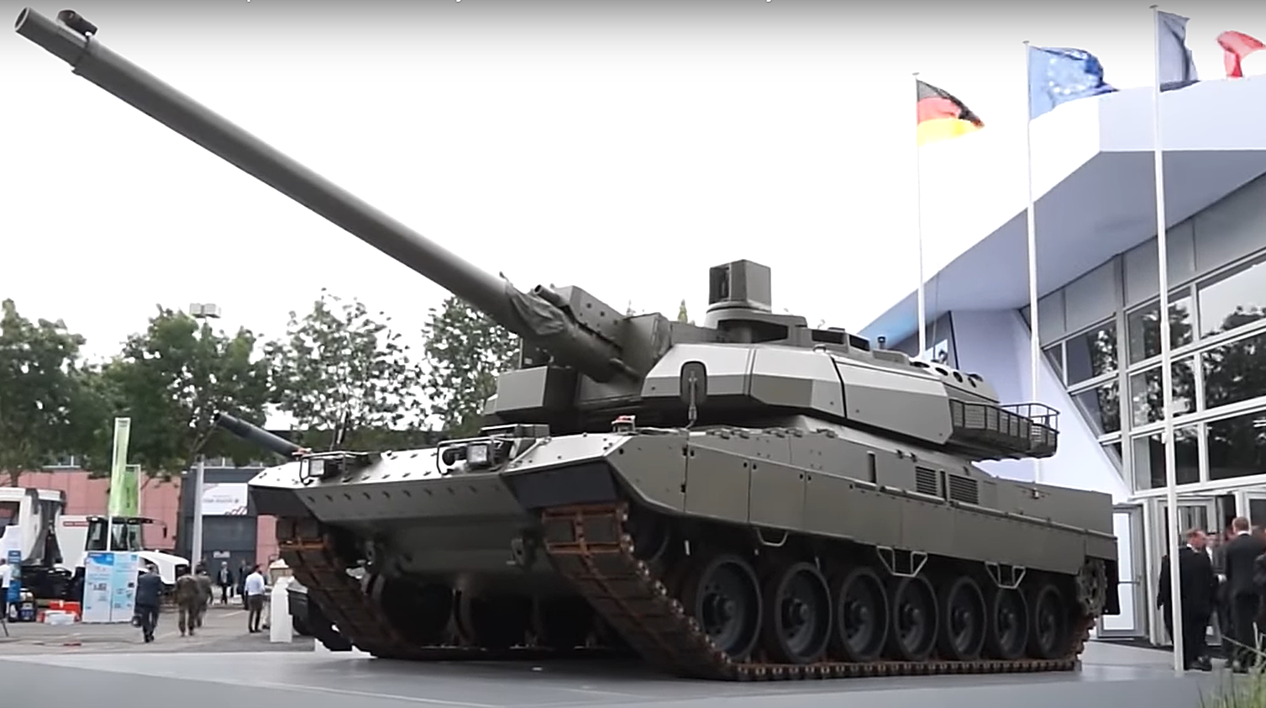 On April 28, French Defense Minister Florence Parly and German Defense Minister Annegret Kramp-Karrenbauer signed a framework agreement laying down project organization and management structures, in order to build a common tank to replace both the French Leclerc and the German Leopard 2.

This new generation tank warfare system is to be delivered by 2035, German Defense Minister said. This project sends a very strong signal for the rise of a stronger european cooperation in the field of defense. Due to the Coronavirus  situation, the ministers were unable to meet

for joint signature” the German Defense Ministry said.  Indeed, this tank project, named MGCS (Main Ground Combat System), is the first of what could turn out to be a long term cooperation between both nations, as a plan for the building of a common european jet fighter is also in their crosshairs. Indeed, in February, France and Germany agreed on building prototypes of the future stealth

delta-wing fighter jet, with a shared 150 million euros budget. Regarding the content of the tank project agreement, Germany should have the lead, even though both nations will bear half the expenses on development. Three manufacturers will cooperate in this project : KMW (Krauss-Maffei-Wegmann) and Rheinmetall for Germany, and Nexter for France. The two countries are meant to keep sufficient intellectual property rights in order to remain strategically independant.

Therefore, ministries also signed an «Implementing Arrangement », allowing the commissioning a system architecture definition study, which stands as a prerequisite for future developments. « The MGCS is a very ambitious system, combining the use of manned and unmanned battle tanks, as well as an integrated light drone network meant for reconnaissance purpose », a Nexter engineer said. If it meets all expectations, this concept could turn out to be a game-changer in symmetrical conflicts.