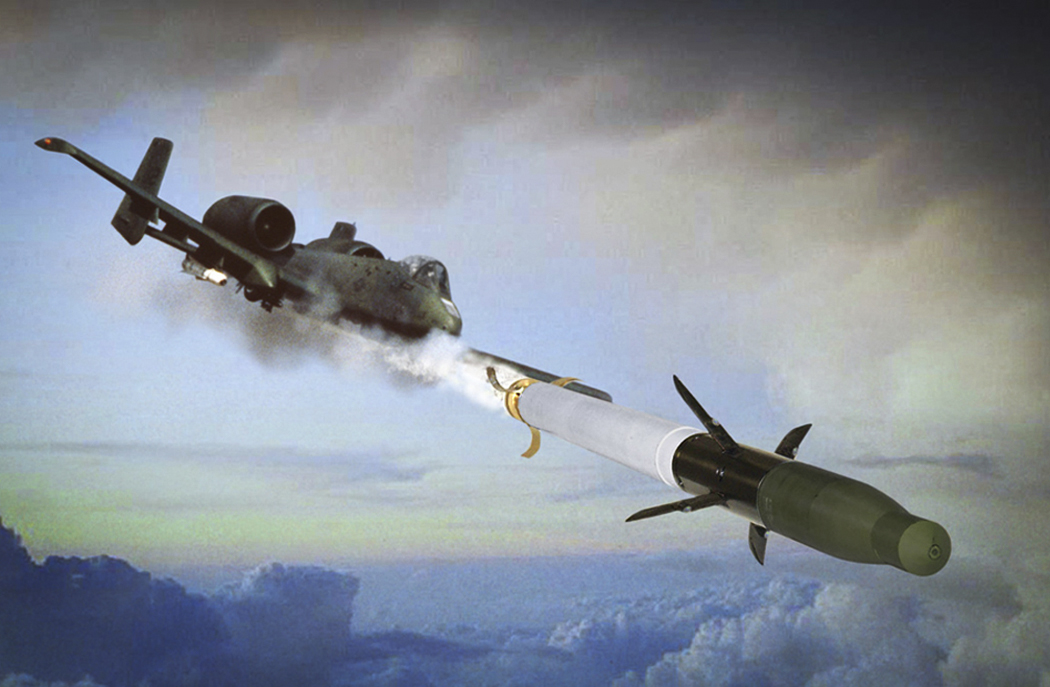 On May 25th, 2020, British defense firm BAE announced that it had successfully fired its new Advanced Precision Kill Weapon System” surface to surface missile. The laser-guided APKWS is an adaptation of a highly-versatile missile, already used in numerous armies across the world, including the US Army, and can be fitted onto various platforms, for an entire array of different targets.

The new rocket system was designed in partnership with Arnold Defense and adapted specifically to vehicle mounts. It was tested successfully, on military training grounds in Yuma, Arizona, by firing several shots out of the vehicle-mounted launcher, which adequately ignited, trajected and hit their target. This new system is an adaptation of an already-existing rocket system used on airplanes and helicopters, in all three armies. As such, it has been sold to numerous foreign countries. The program has however been curtailed by the Army, as its funds were redirected towards other priorities, after a budget review.

The ground-adapted prototype was presented to the public in 2018 as a response to a growing demand for ground-based precision ammunition, which enables firing from more remote positions, and therefore securing troops. As an effort to optimize the financial rationale of the missile, BAE has redesigned it and achieved higher precision and lower production and operating costs, as it adapted the system to ground platforms and missile defense.